More than a century of study, conjecture, misinterpretation, and fancy obscured all but the most basic, obvious facts of the engagement.  Custer was vilified, lionized, excoriated, praised, and scapegoated for his command decisions that day.  Conclusions drawn about the battle were more valuable as Rorschach tests revealing the socio-political agendas of those who proffered them than as valid historical reconstructions.

The field itself remained mute, its secrets obscured by high plains grass and buried beneath shallow, shifting soil.  Small white marble stones mark the spots where the bodies of Custer’s command allegedly were found.  Black iron fencing was erected along the perimeter of what has come to be known as Last Stand Hill; there the markers for Custer, his brother Tom, and roughly forty officers and men who rallied and died around their fallen leader are visible today. Looking west from that futilely sought high ground, visitors enjoy a broad panorama of hilly terrain sloping toward the river and the huge flood plain on its opposite bank where the largest known Native American village of the 19th century awaited Custer.

The mysteries endured.  And then, on the dry, windy afternoon of August 11, 1983, a virtually unstoppable wildfire swept across the entire Battlefield, consuming grass, Big Sage, and yucca – and revealing thousands of battle artifacts ranging from spent cartridges to human remains.

Correctly sensing the opportunity to conduct archaeological excavations that might lead to new, evidence-based interpretations of the battle, the National Park Service conducted digs in 1984, 1985, 1989, 1994, and as recently as 2010.  The results helped rewrite history.

OEL is not the forum for arcane evaluations of what really happened to Custer’s command.  Book-length studies focusing on the fire’s revelations have been published by archaeologists and experts in Custeriana.  Suffice to note here that, when combined with rather daring scholarship (what some might scoff at as revisionism) relating to the actions – and inactions – of two of Custer’s junior officers that day, the story of the Battle of the Little Bighorn has been radically retold. High summer on the high plains is rattlesnake season, so long leather boots were essential hiking equipment.  So too were a camera, a note pad and pen, and a disciplined willingness to suspend immediate analysis in favor of absorption of the feel of the place.  I allowed my imagination full rein, seeing roiling gun smoke and dust kicked up by hundreds of cavalry horses and tribal ponies.  Periodically I would find a rock to sit upon and try to feel at least some of the fear, desperation, and anger of the combatants from both sides.

Wildflowers swayed in refreshing breezes.  I smelled the earth, sneezed from grass pollen, kept a sharp eye and ear for the telltale signs of an angry member of the genus Crotalus viridis.  I was never rattled.

For most, the terrain would hold little to compel interest: lovely, rugged, quintessentially of the great American plains, yet endlessly repetitive for as far as the eye can see –which, on a clear day, includes the Wolf Mountains on the western horizon.

But for those of us who, for reasons too long and bizarre to get into here, are darkly enchanted by the brutal and merciless conflict waged on that ground, the tragedies of lost youth and a lost way of life grip our hearts, enflame our imaginations, and remind us that victory is fleeting, and loss is never-ending.

Dusk on the Little Bighorn.  I join a sage-burning smudging ceremony of purification.  The wind settles.  The river weeps. 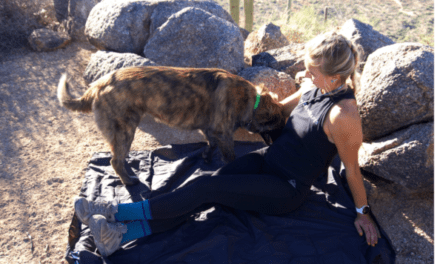 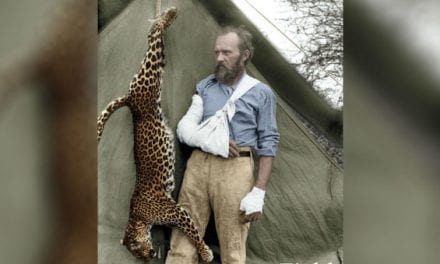 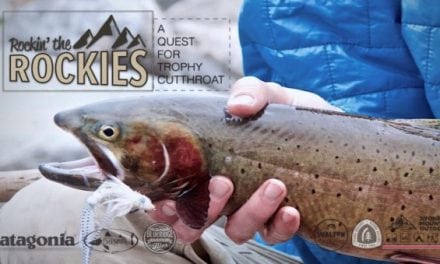 Alpine Cutthroat Trout Fishing Like You Have Never Seen Before 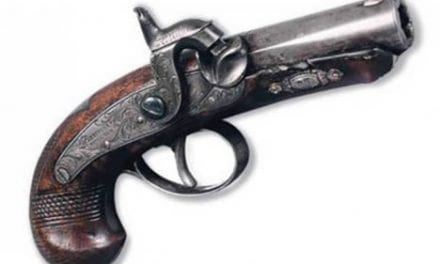