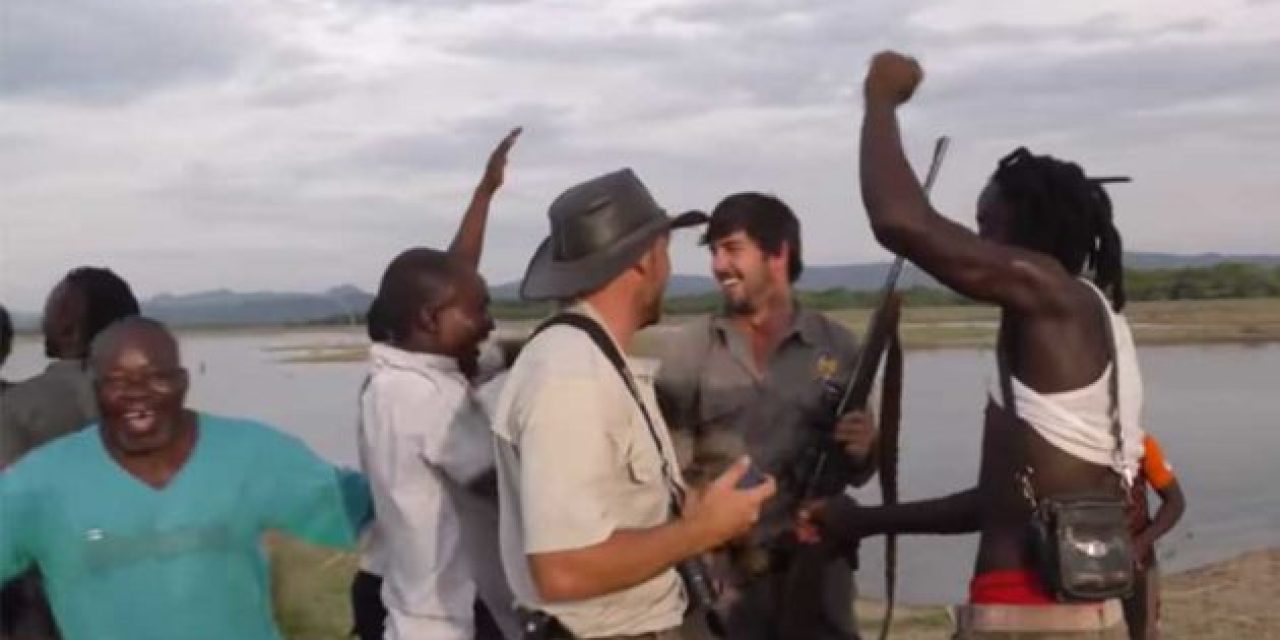 A brain shot from 140 yards put an end to this croc, and the terror he caused a village after killing a man.

The crew from Brave Buffalo Media are no strangers to exotic hunting, and their South African locale has fascinated the millions of viewers their videos earn on YouTube.

In this latest scene, they’re helping out a small village that’s seen its share of strife. A fisherman was killed and a crocodile had been deemed the guilty party. The guys from Brave Buffalo were called in to help, and they did what they normally do.

They pulled out the big guns, aimed true, and took care of business.

When you connect with a .375 H&H, you ought to be confident you’ll do some damage!

This was incredible to see, not only considering the distance of the shot and the precision the shooter executed, but the reaction from the watching crowd.

Any time a reptile that big goes down it’s worthy of attention, but this is about as good a reason to hunt a predator as there can be.

The post Watch These Villagers React When a Hunter Shoots a Man-Eating Croc in the Brain appeared first on Wide Open Spaces. 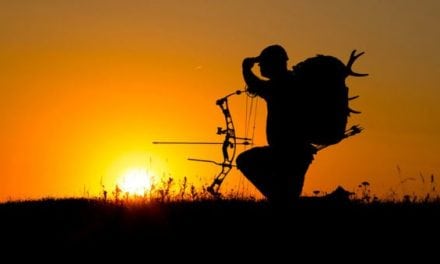 Tips for Buying Your First Bow 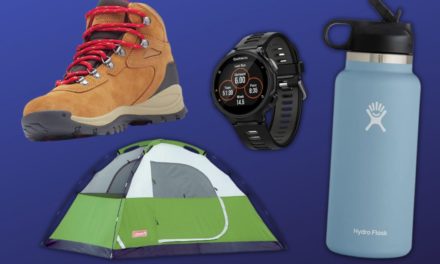 What to Expect From Amazon’s Upcoming Prime Early Access Sale 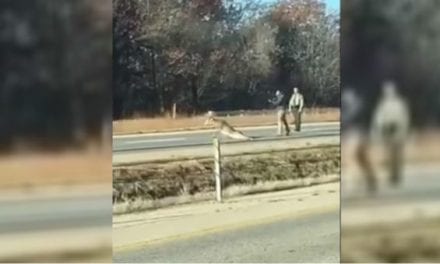 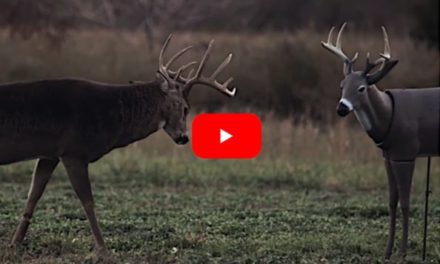