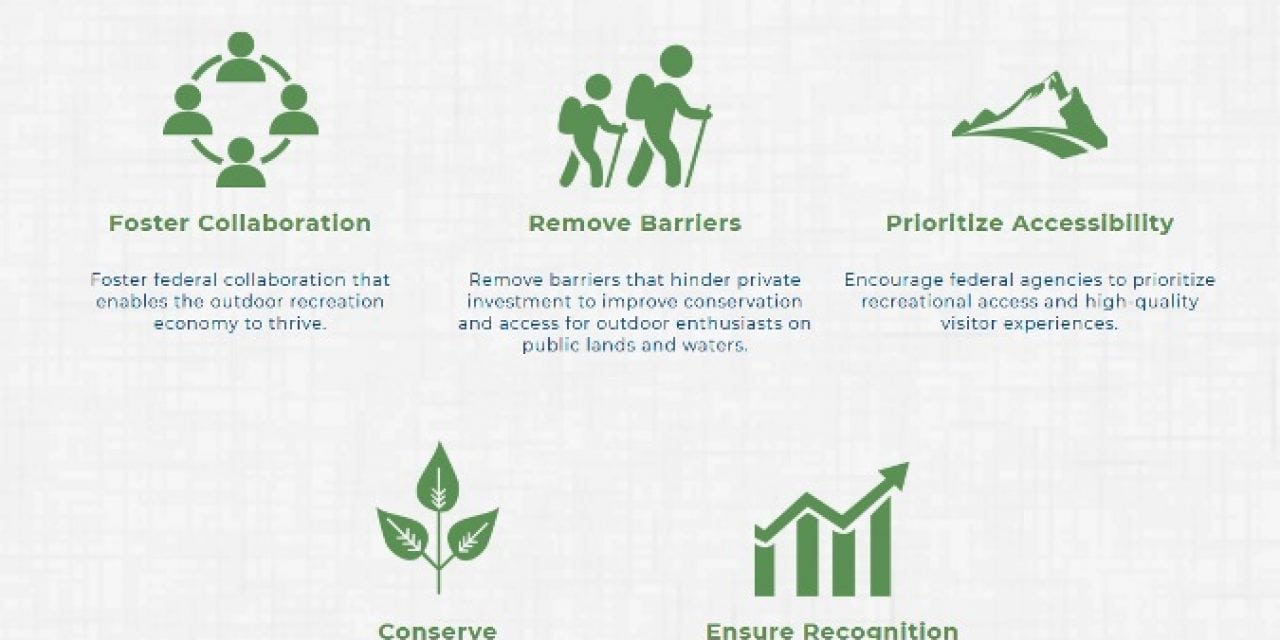 The Outdoor Recreation Roundtable Is A Success For Anglers The launch of a new group dedicated to the outdoor recreation industry across the US has been hailed as a ‘landmark day’ for the sector.

The Outdoor Recreation Roundtable (ORR) officially came into being last week at a reception on Capitol Hill, Washington, attended by Congressional and administration officials and industry leaders, who had earlier met with the Interior Secretary, Ryan Zinke.

Tham Dammrich, ORR Chair and President of the National Marine Manufacturers Association (NMMA), described the launch as a landmark day. He said: “From boating and fishing to camping and hiking, we are united in working toward a shared goal of making outdoor recreation a national priority. Our public lands and waters are vital to our daily lives as Americans as well as to the larger economy.

“As outdoor enthusiasts and organisations that represent millions of workers across the country, together we can ensure outdoor recreation remains a treasured pastime and economic driver.”

The American Sportfishing Association (ASA) is one of 24 national organisations that make up the membership of ORR.

The launch followed the Department of Commerce’s Bureau of Economic Analysis (BEA) report that found the outdoor recreation industry’s annual gross output was $673 billion, overtaking other sectors, including agriculture, petroleum and coal as well as computer and electronic products.

“America’s outdoor recreation industry is finally being recognised by national leaders for its importance to the health of the US economy and the ORR is going to play a major role in advocating for policies that ensure we can continue being a driving economic force,” said ORR Vice Chairman, Frank Hugelmeyer.

“Our members serve the nation’s millions of outdoor recreation enthusiasts, and our top priority is to advocate for policies that will provide them with a better experience through improved public lands and waters infrastructure. Doing so will lead to an enhanced recreation economy that benefits all Americans.”

The launch also included the unveiling of a new website: www.RecreationRoundtable.org

The post The Outdoor Recreation Roundtable Is A Success For Anglers appeared first on ODU Magazine-North America’s #1 Digital Fishing Magazine. 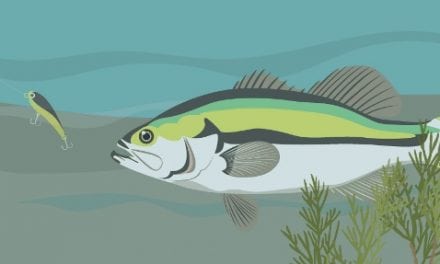 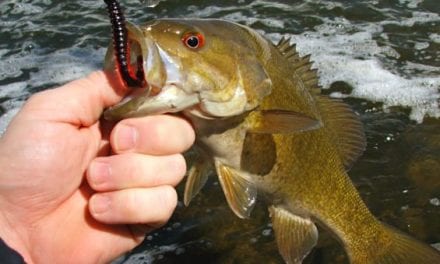 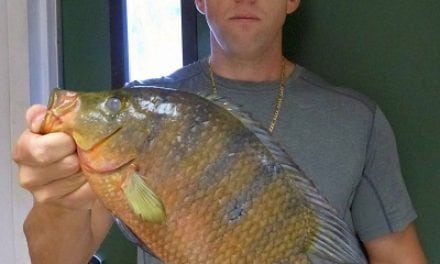 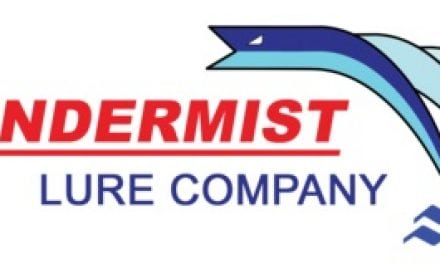