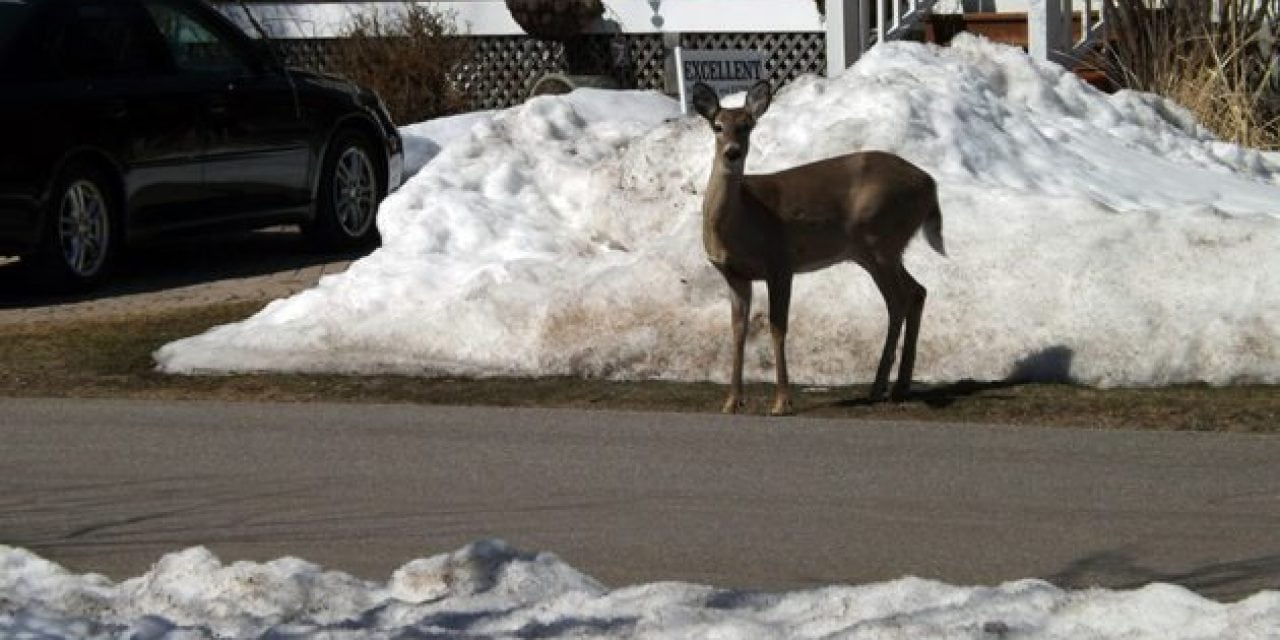 
Changes have been made to the city’s urban bowhunting season.

In an attempt to cut down the city’s urban deer population the city of Albermarle, North Carolina has made some changes. The city has elected to allow hunting on parcels two acres or larger, and extend the season two weeks. The original size limit was on five acre parcels and larger.

The snapoline reports that this archery season was originally established in 2015. Albermarle has a deer density ranging from 30 to 44 deer per square mile. To add some perspective to that number, Kentucky has an average density of just over 20. Since the hunts have started only 15 deer have been harvested.

There are several concerns with the deer population. The Snapoline.com has reported one resident as saying:

“They eat our flowers and our shrubs,” Albemarle resident Mary Sawyer said of a herd near her house on Yadkin Street. “And if we have deer now, are we going to have coyotes, like have come into Charlotte?”

Of course no urban deer hunt would be complete without its opposition. The two-acre minimum opens up neighborhoods to hunting. To counter balance the risk the city has ordered that hunters only hunt from stands that are 10 feet and higher from the ground.

The next complaint is regarding the deer carcasses, we all know that wounded deer is going to clear two acres with little problem. To keep dead deer from laying on a neighbors property hunters who do not pick up their kills are liable for charges. Unless forbidden to enter the property by the owner. 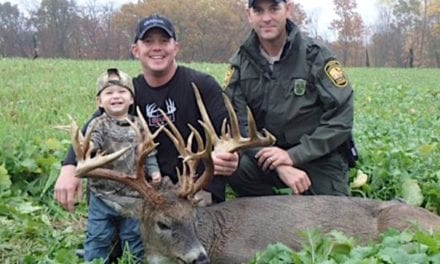 No, Not Every Big Buck is Poached or a “High-Fence” Deer 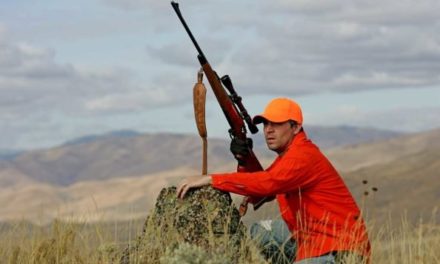 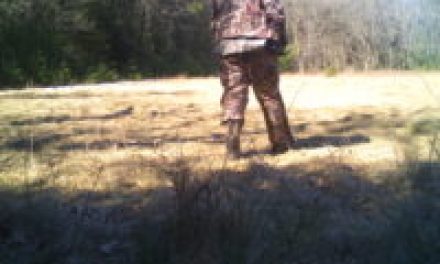 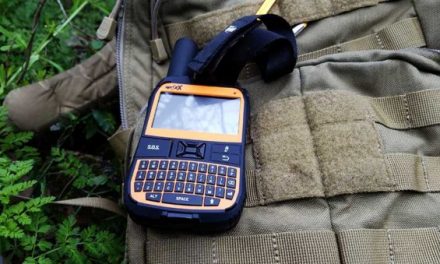 SPOT X Review: The Two-Way and S.O.S. Messenger for Backcountry Peace of Mind