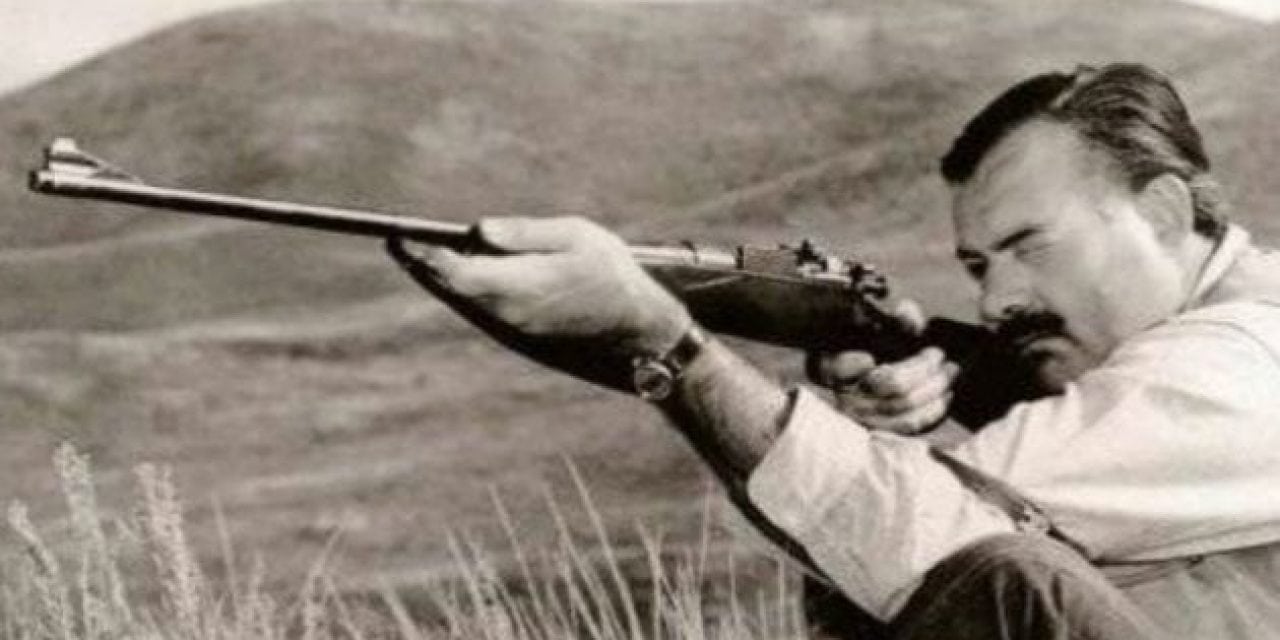 These photos show Hemingway’s love of the outdoors.

Ernest Hemingway is arguably the most famous American writer of the 20th century. “A Farewell to Arms,” “The Sun Also Rises” and of course, “The Old Man and the Sea” are among the classic novels he penned. Not to mention all the short stories and other writings he produced in his life. But Hemingway was also an avid outdoorsman. Born in Oak Park, Illinois, his travels took him all over the world from Paris to Key West to the East African plains on all sorts of adventures.

From deep sea fishing off the Cuban coast to hunting for lions on African safaris, he saw and did it all.

Along the way, there were some truly incredible hunting and fishing photos that captured Hemingway’s passion for the outdoors. Today we’re sharing some of our favorites with you.

In the early part of his life, Hemingway’s family spent their summers in northern Michigan. The area is an outdoorsman’s paradise and where his lifelong love of the outdoors came from. This photo was taken in the Walloon Lake area in 1916. Just two years later, the Army rejected him because of his eyesight. Wanting to serve, he instead volunteered with the Red Cross in Europe to serve as an ambulance driver in Italy during World War I. The experience later led to him writing “A Farewell to Arms.”

Ernest and his son Gregory pose with a couple of shotguns in Cuba. Hemingway was a fan of firearms all his life and owned a large variety of rifles and shotguns.

In 1933, Hemingway took his second wife, Pauline, with him to East Africa on a 10-week safari. He documented the trip later in his book “Green Hills of Africa.” In this picture, he poses with a Cape Buffalo. It was on this trip that he hunted with legendary big-game hunter and guide Philip Percival.

For a while, Hemingway liked to spend his summers in the American West and his winters exploring the warm waters of the Caribbean, where he spent a great deal of time fishing for marlin.

“Perhaps I should not have been a fisherman, he thought. But that was the thing that I was born for.”- The Old Man and the Sea

It used to be quite easy to get your hands on a Thompson submachine gun like this one Hemingway took on board his fishing boat, The Pilar. Hemingway liked to use the Thompson to fend off sharks while fighting larger sport fish in the Gulf Stream. Hemingway was a true American through and through!

It’s hard to imagine a famous author going lion hunting these days without facing the backlash now common with such hunts. “Papa” harvested this one on his first African safari. Hemingway’s safari ended on a sour note with him getting really sick. But the trip did inspire the two short stories “The Snows of Kilimanjaro,” and “The Short Happy Life of Francis Macomber.”

Just judging by the numerous photos of Hemingway with marlins, it seems he was one heck of a fisherman.

It took Hemingway almost 20 years to get back to big-game hunting in Africa. When he finally returned, it was with his fourth wife, Mary. Unfortunately, this trip didn’t go too well. They ended up getting into not one, but two plane crashes. The crashes led to pain Hemingway would suffer the rest of his life. The one silver lining about this time period of his life was he won the Nobel Prize a few months later.

Remember when we told you earlier how Hemingway used a Thompson submachine gun to try and fend off sharks? Well, this was the end result of one of those attempts. This marlin supposedly weighed over 1,000 pounds before the sharks got into it. It’s easy to see where the inspiration for The Old Man and the Sea came from, isn’t it?

While Hemingway was primarily known as a big game hunter, he also loved bird and duck hunting.

“When you have shot one bird flying you have shot all birds flying. They are all different and they fly in different ways but the sensation is the same and the last one is as good as the first.” – The Snows of Kilimanjaro

Ernest didn’t have a lot of luck with the women in his life, as this is his third wife, Martha. But, it’s great to see he included them and his children in his numerous outdoor adventures.

Papa loved to tuna fish. Here he is with his sons Gregory and Patrick Hemingway sometime in the 1930s. Many of his writings about fishing were later put into a compilation called “Hemingway on Fishing” by his grandson Sean Hemingway.

Hemingway spent his later years hunting and fishing in central Idaho. That’s where he and his wife Martha apparently shot these pheasants in 1940. ”

Best of all he loved the fall. The leaves yellow on the cottonwoods floating on the trout streams and above the hills. The high blue windless sky . . . Now he will be part of them forever,” Hemingway wrote this as a memorial to a friend. You can now find the quote on a memorial to the man himself in Ketchum, Idaho.

Ernest’s second wife Pauline along with all three of his children, John, Gregory and Patrick Hemingway pose with some really big marlins in Bimini, Bahamas, in 1935.

Most of the famous hunting photos of Hemingway feature him with African big-game animals. Here he is pictured with a pronghorn antelope in Sun Valley, Idaho, in 1940. He hunted a whole variety of animals here including deer, elk and bears. The other man is guide Taylor Williams.

Ernest Hemingway shot this rhino on his first African safari in present-day Tanzania. At the time, it was a sovereign state known as Tanganyika. Much like his many writings on fishing, Hemingway’s writings on hunting were later put into a compilation called “Hemingway on Hunting.”

Hemingway shot this leopard during his second African safari in Kenya in 1953.

“I did not mind killing anything, any animal, if I killed it cleanly, they all had to die and my interference with the nightly and the seasonal killing that went on all the time was very minute and I had no guilty feeling at all. We ate the meat and kept the hides and horns,” he wrote in “Green Hills of Africa.”

Hemingway made no apologies for his hunting. Here he is pictured in a rare color photo with a massive cape buffalo during his second safari.

Hemingway and actor Gary Cooper were described as complete opposites in personality and politics. But the author and movie star were also somehow the best of friends. In this photo taken in Idaho, the two friends take a break from duck hunting with their guide Taylor Williams.

Hemingway passed his love of hunting on to his children. Here we see him with his son Patrick and a monster Idaho mule deer. Check out that crazy double fork on the buck’s right antler!

NEXT: THE 10 MOST FAMOUS BIG GAME HUNTERS THAT EVER WERE 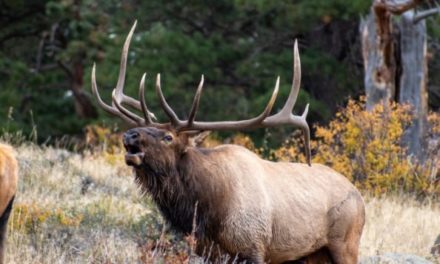 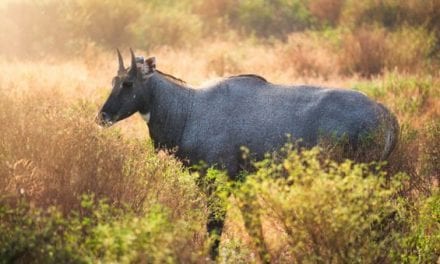 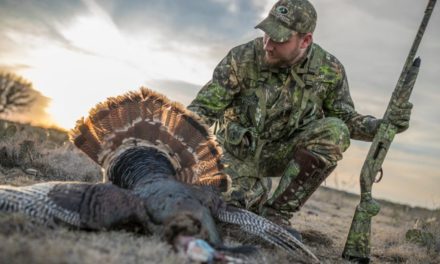 20 Gauge Turkey Loads Can Do the Trick, Here Are the Best Options 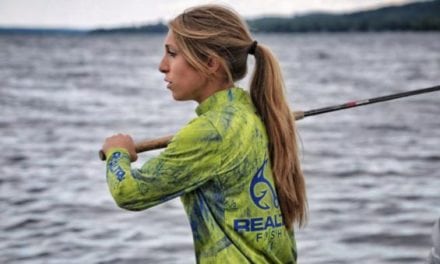