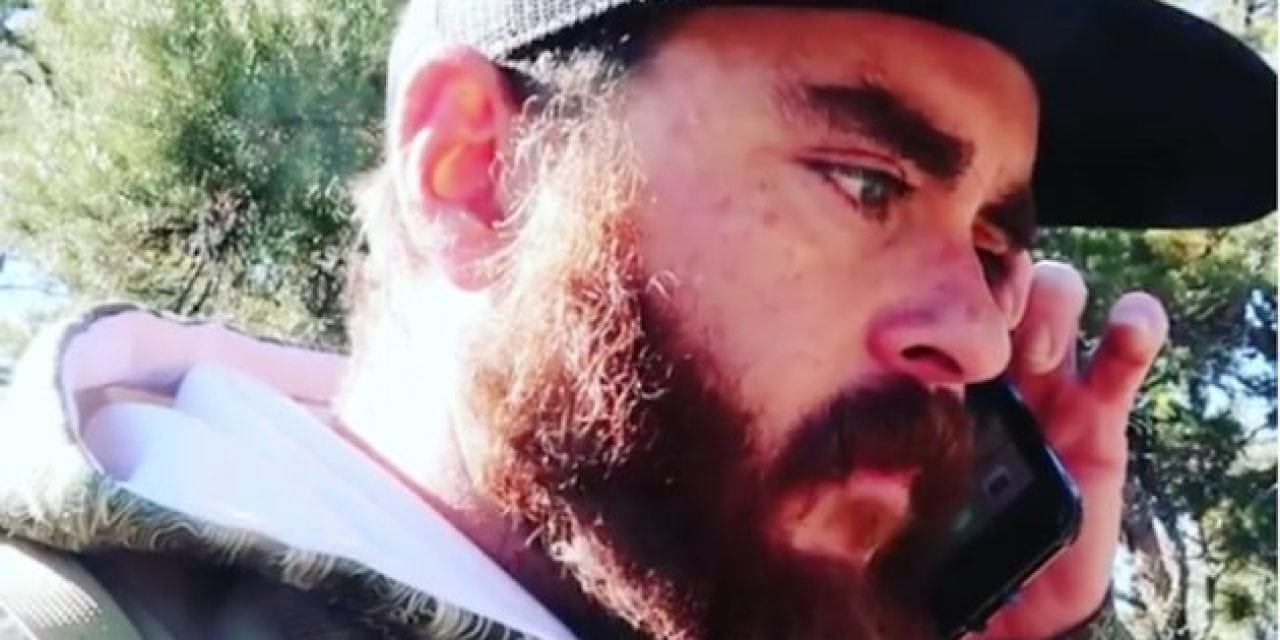 
Shedcrazy shares with his Instagram followers a moment that he recalls as inexcusable, but prevents further elk from being harassed.

Ben Dettamanti, better known as Shedcrazy, has been known for quite some time as a character. A guy who is full of straight faced comedy that if you’re not familiar with him, you may think he’s slightly off his rocker. When I first began following Shedcrazy on Instagram, I loved his honesty, truth to his followers, and his dry humor, he was very funny.

Since then he has risked it all and began following his dream in the outdoors. Often times he leaves his family behind for days and weeks at a time and he shares his pain with us through his account. He is crazy over shed antlers and travels far and wide looking for them.

While he was out this year, he shared with us a moment that he recalls as unbearable. Elk harassment is a real thing and Shedcrazy was not having any of it. Watch as he shares his side of the story.

As you can see, he was a little triggered by the situation. Of course a great suggestion followed by warranting a harassment season, thus only allowing them to hear it during the rut, when they may be more comfortable hearing it. Shedcrazy is without a doubt a conservationist and helping protect the wildlife one hind-quarter at a time.

NEXT: HOW HUSH HUNTERS ARE GIVING BACK TO THE COMMUNITY 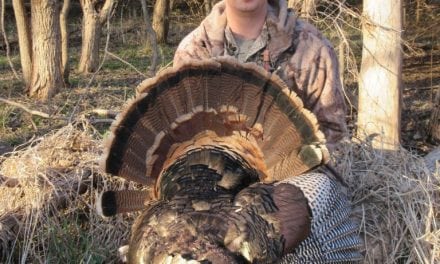 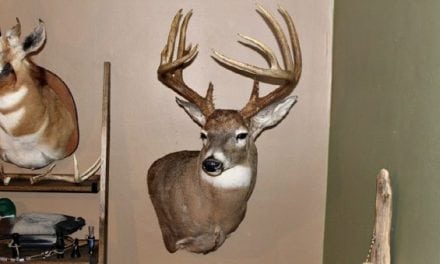 Whitetail Wednesday: How Much Do People Pay for Shoulder Mounts in Your Area? 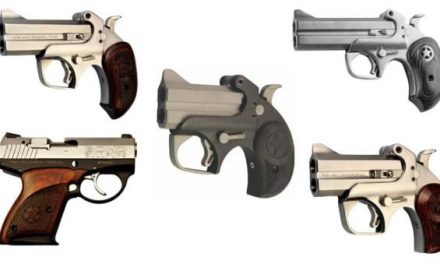 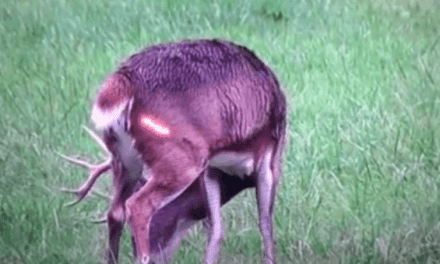 This Awesome Bowhunting Kill Shot Will Get the Blood Pumping