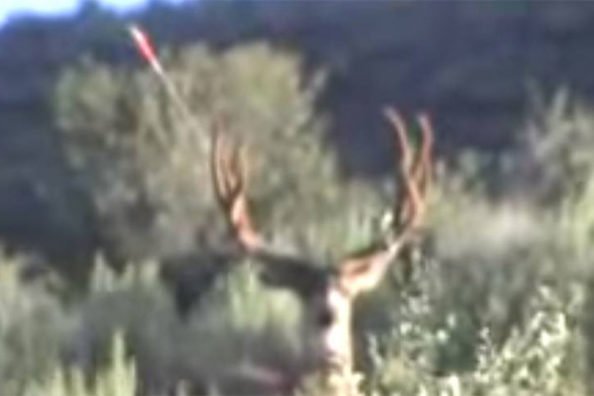 We’ve all seen some near-misses, but this is absurd.

Bowhunting requires an extreme amount of skill. You have to stalk up to your prey, keep your arms from shaking and most of all, you have to trust your shot. And, very rarely do you get a second shot.

This bowhunter from an unknown area ran into a little bit of an issue with his aim, and the way in which he misses is unbelievable. The best part, though, is his poor shot isn’t even the biggest highlight.

We have to apologize for the video quality, as we were unable to find any other versions. The deer in the video is to the left in the brush. The cameraman eventually zooms in and steadies the camera.

Can you believe how serious that stare-down was? We’re having a hard time making out exactly what he’s saying, but obviously he’s just as incredulous about what happened as we are.

We can all be backseat hunters when we’re not taking the shot, but accidents and misfires do happen. However, constant practice and knowledge of your gear can go a long way in preventing mistakes. Sometimes, though, luck is just against you.

NEXT: YOU’LL BE BLOWN AWAY BY THE WASP INJECTOR KNIFE [VIDEO] 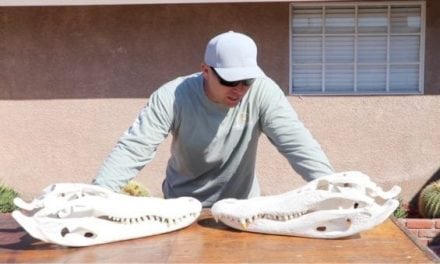 How to Do a European Mount With a Gator Skull 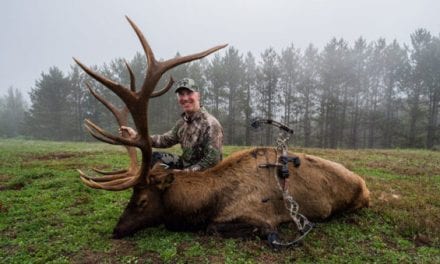 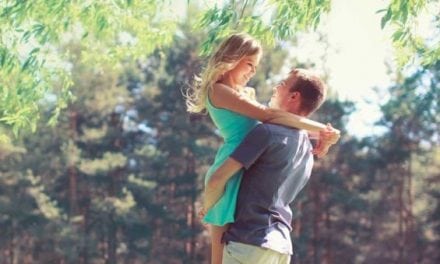 10 Things to Prepare For if You Marry a Hunter 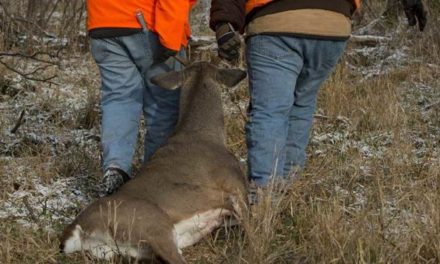 Deer Carts: 5 Top Picks for Packing Out Even the Biggest Deer