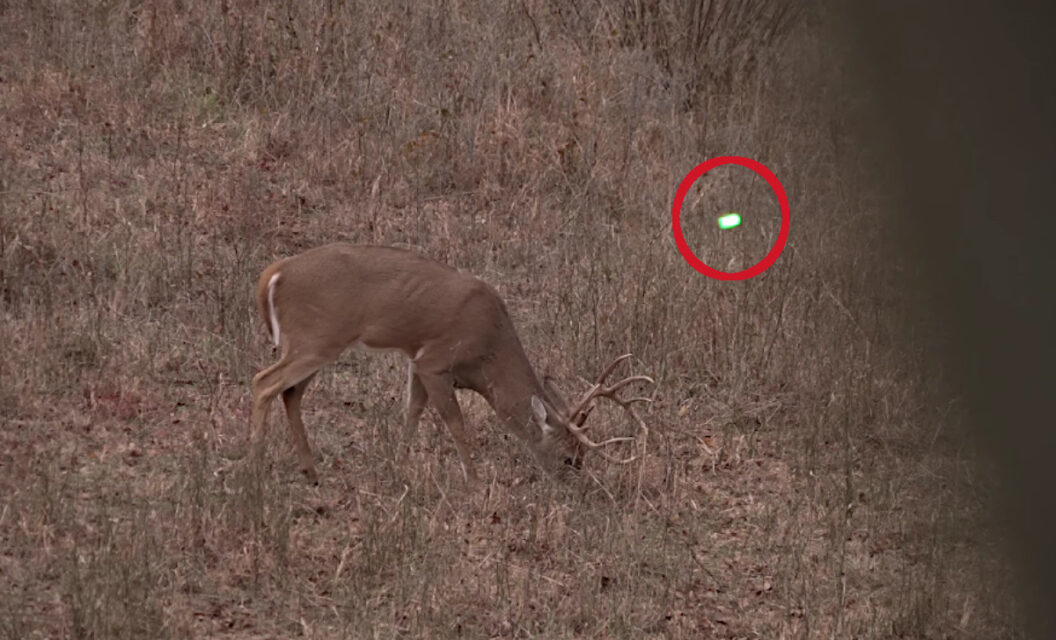 
Plenty of hunters have shot more than one deer on a single hunt before. I did it myself once many years ago. It’s always a satisfying feeling when you fill up the freezer quickly. That said, we’ve never seen a hunting video quite like this latest one from YouTuber Chris Bee. He’s bowhunting an area of Oklahoma that’s overloaded with does and he has a handful of tags in his pocket during this hunt. After his first hunt is a total bust, Chris changes his location only to have his hunt interrupted by cows. Obviously, this hunt is not going according to plan.

The next morning, Chris heads back to the stand with the cows and finally puts an arrow through a nice doe early. But he isn’t done. He puts arrows through two more does in less than five minutes. While on stand waiting for those does to expire, a nice 10-pointer walks into the picture. He puts an arrow through the boiler room of that buck, too. After the buck goes down, he puts his last arrow in the quiver through yet another doe for a grand total of five deer in a 20-minute time span. This is one of the wildest bowhunts you’ll see this year. Jump to the 7:54 part of the video if you just want to see the action as it goes down.

We simply have no words for this one. We’ve never seen anything like it. We now want to borrow Chris’ lucky hat though! This was a fine display of bowhunting skill as all the shots were incredibly clean and most of the deer fell within sight of his stand. Which is a good thing when you’ve got five different trails to track down at the same time!

Although, we will say that we do not envy all the hauling and field dressing that Chris had to do after this hunt. We get tired enough hauling one deer out of the woods, we cannot imagine doing it with five of them! We’re guessing some of the venison went to friends or charity after the fact. One thing is for sure, he’s going to have a full freezer all year until next season! Congratulations to Chris on an incredible hunt.

The post Bowhunter Smokes 4 Does and a 10-Point Buck During a 20-Minute Hunt appeared first on Wide Open Spaces. 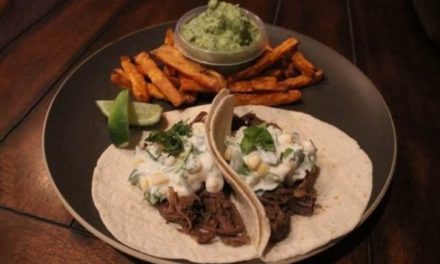 What Goes Good With Venison? 10 Easy Foods to Pair With Deer Meat 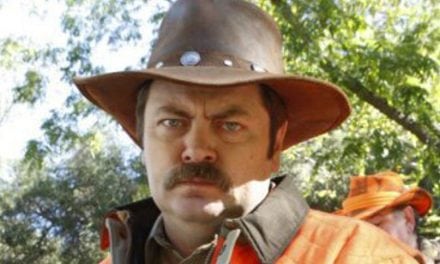 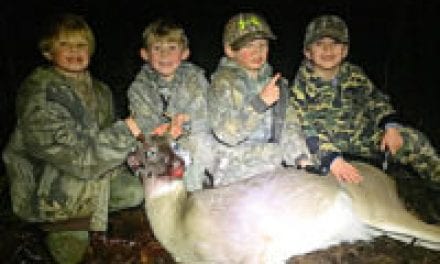 The Future of Hunting Must Start Now! 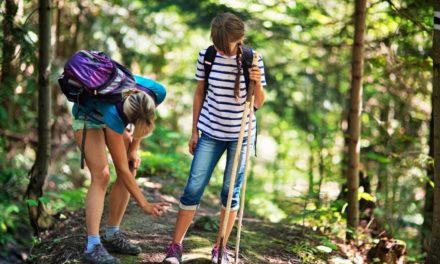