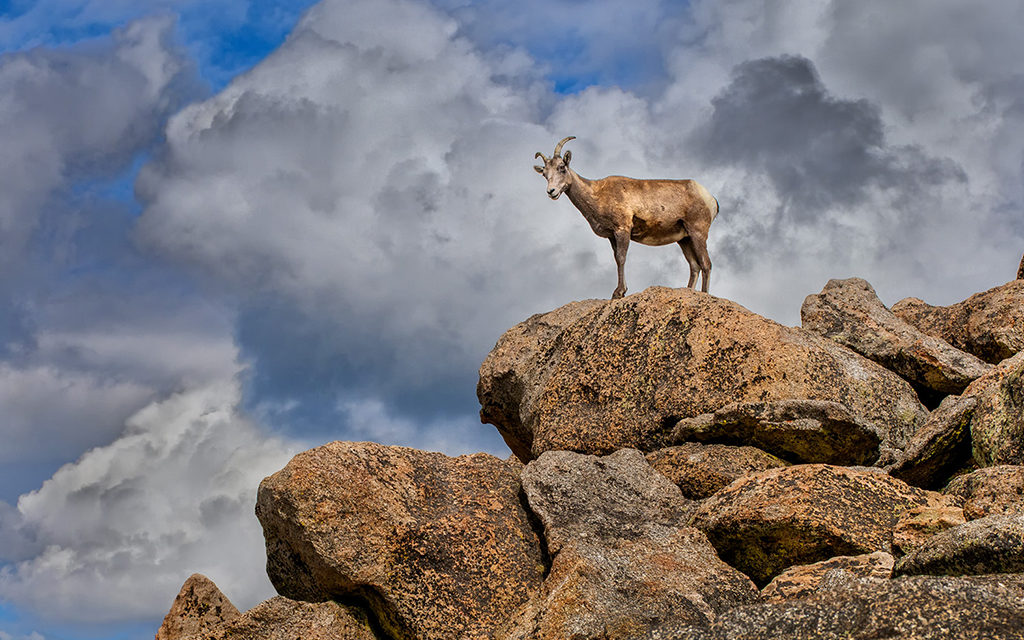 How Should You Shoot That? It Depends 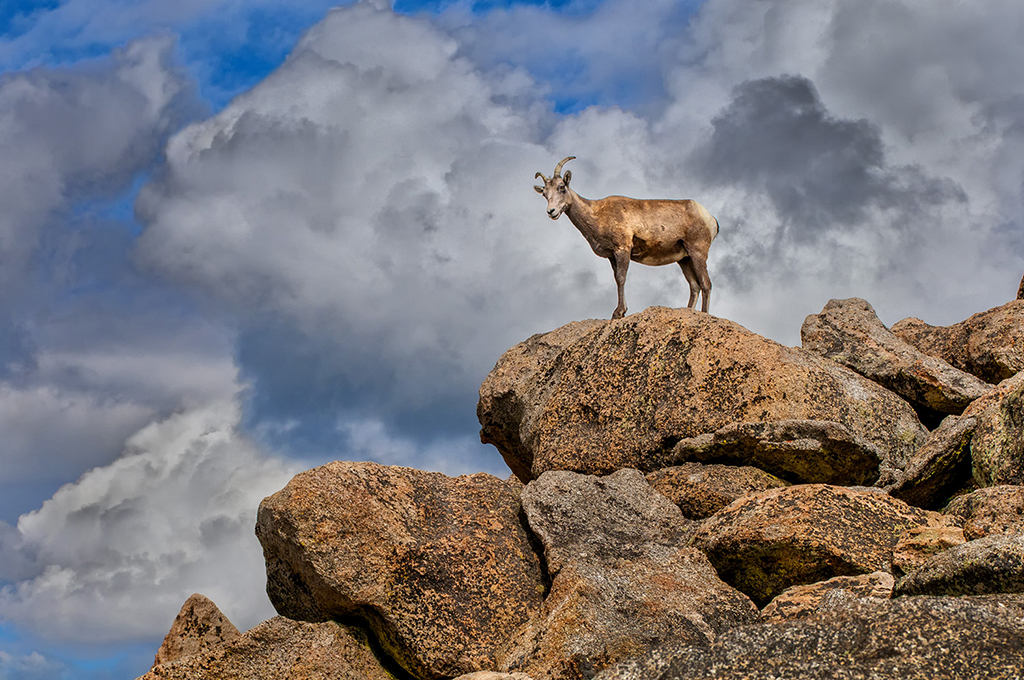 I was leading one of my June safaris to the Serengeti and was asked a question. In that a “correct” answer depended on a number of variables, my short reply was, “It depends.” I garnered more info by asking follow-up questions and finally gave a solid response. A short while later, I was asked another question based on variables, so my answer was, “It depends.” We dug deeper, and once again, a solid answer was provided. Guess what happened a short while later—yes, I was asked another question and by now you see the pattern: “It depends.” It actually became the slogan of the safari for the entire two weeks and each time a question was asked, smiles did abound anticipating the response. 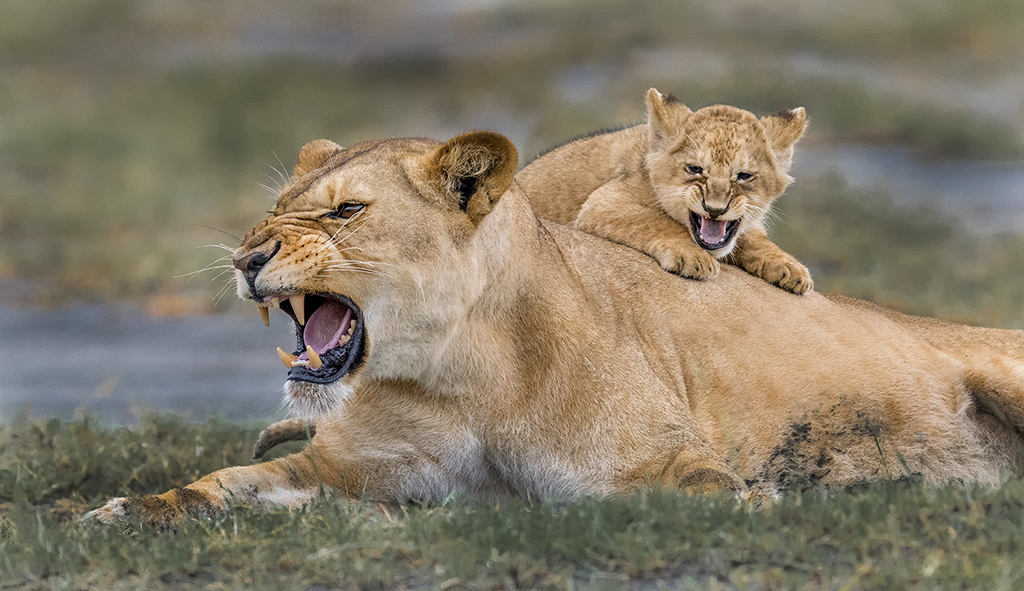 I want to provide fodder so you get the idea why it depends always comes into play. We are in the safari vehicle and I hear, “Russ, what’s the best way to photograph that elephant?” We’re in the Ngorongoro Crater and the morning sun just crested the rim. The light on the elephant is beautiful. So is the scenery behind it. There are two females close to the big bull. So how do I answer the question I’ve been asked? First off, what lens is on your camera? Second, do you want to show a single elephant or all three? Third, do you want to include the environment and show the gorgeous backdrop of the crater rim? Fourth, from your angle, do the three elephants merge or is there separation between them? So, as you can see, it depends. 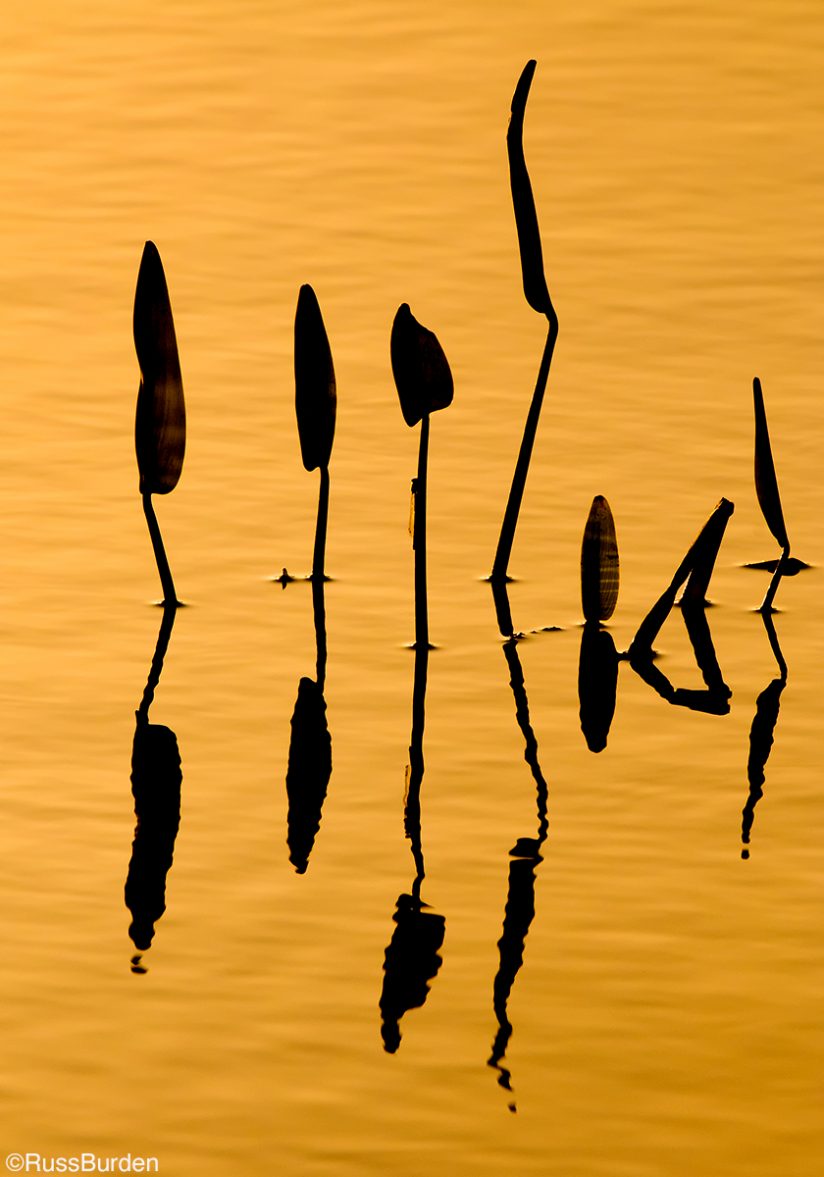 I can show the person asking the question my LCD to provide an idea as to what I just captured, but my next shot may be totally different as I pick up a camera with a different focal length or if I zoom to a wider or narrower focal length. To provide background, you need to be illuminated about a photographer phenomenon: Do you as a photographer tend to see subjects with wide-angle eyes or do you inherently have telephoto eyes? I can almost guarantee that if you line up four photographers all in front of the same subject and compare the last photo each made, there would be four different versions. The beauty of doing this is if the subject remains, each photographer will more than likely make additional images based on what they saw on the other person’s LCD! It’s not because it’s a better photo, it’s because it’s seen through a different pair of eyes and the photo was overlooked. It’s a matter of how any given photographer’s first impression compels him or her to press the shutter. It’s all about a variable or, dare I say, it depends. 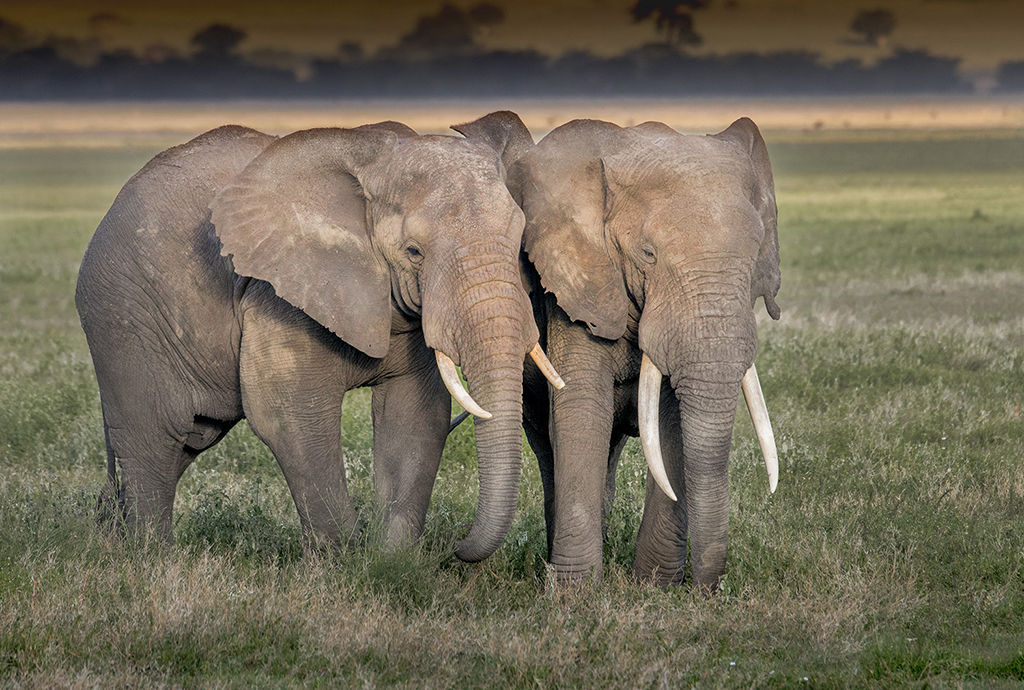 All of the above led me to come up with one of my business tag lines: Exhaust All Possibilities. Once you make a photo of any subject, if it’s cooperative, eliminate all variables. Be sure to photograph it using your wide-angle eyes, your telephoto eyes, your eyes that see vertically and your eyes that see horizontally. Make an environmental portrait and then use your most powerful lens to make a portrait. Overlook no options to make sure you come back exhausting all possibilities. 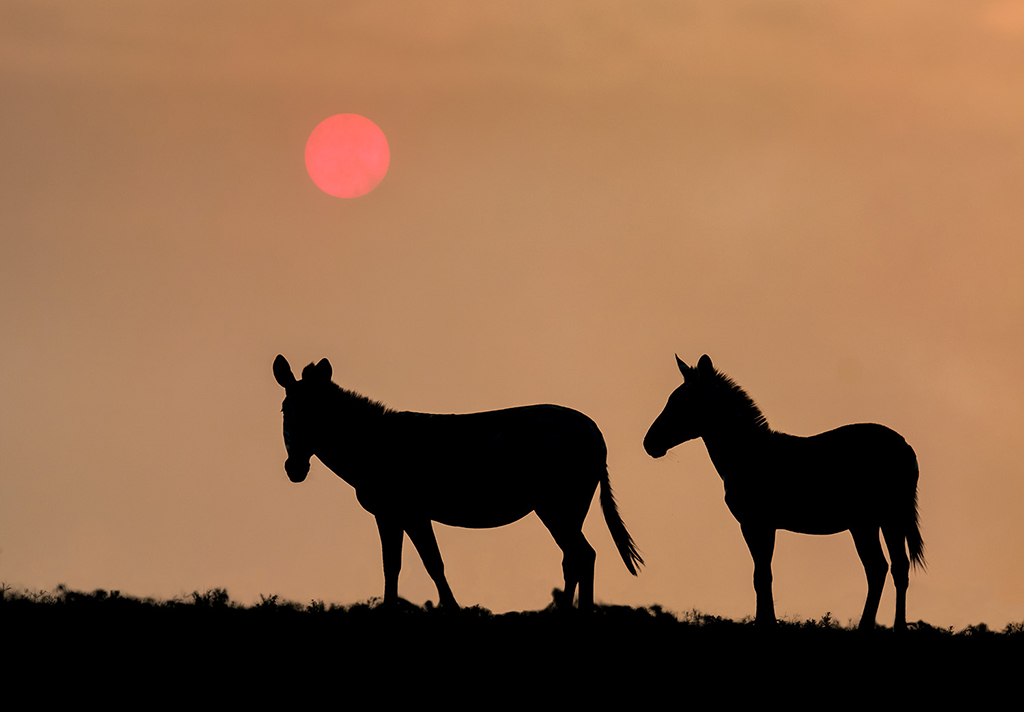 When you’re in the field, answer every photo question you ask yourself with it depends. If you do so, it will remind you to eliminate all variables. This results in no missed shots. Let your innate psyche dictate the first image you make but then move on to all other options. Let the lens/body combo currently in your hand dictate the first image, but then move on. While you approach a subject, think about all the ways you can exhaust all possibilities. The first photo will be the one dictated by a number of givens, so make that shot and all the while let the words it depends run through your mind so you come back with all options covered.

To learn more about this subject, join me on a photo safari to Tanzania. Visit www.russburdenphotography.com to get more information.

The post How Should You Shoot That? It Depends appeared first on Outdoor Photographer. 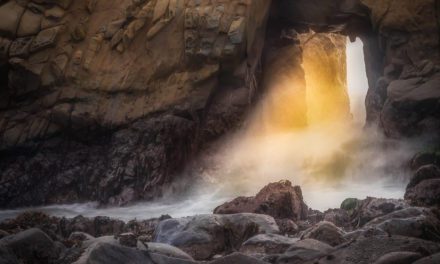 Photo Of The Day By Holly Jansen 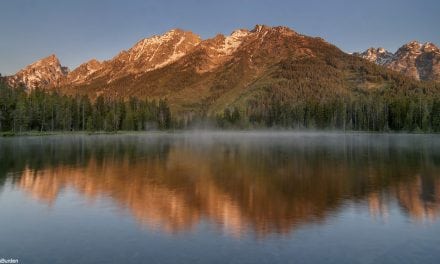 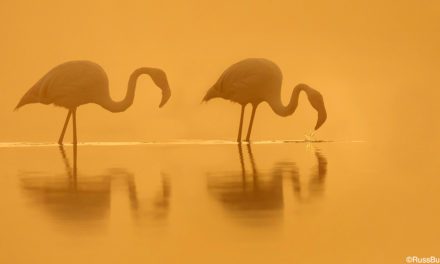 Wildlife In The Mist 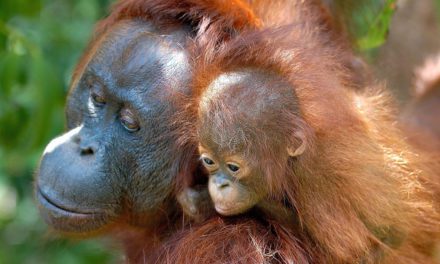