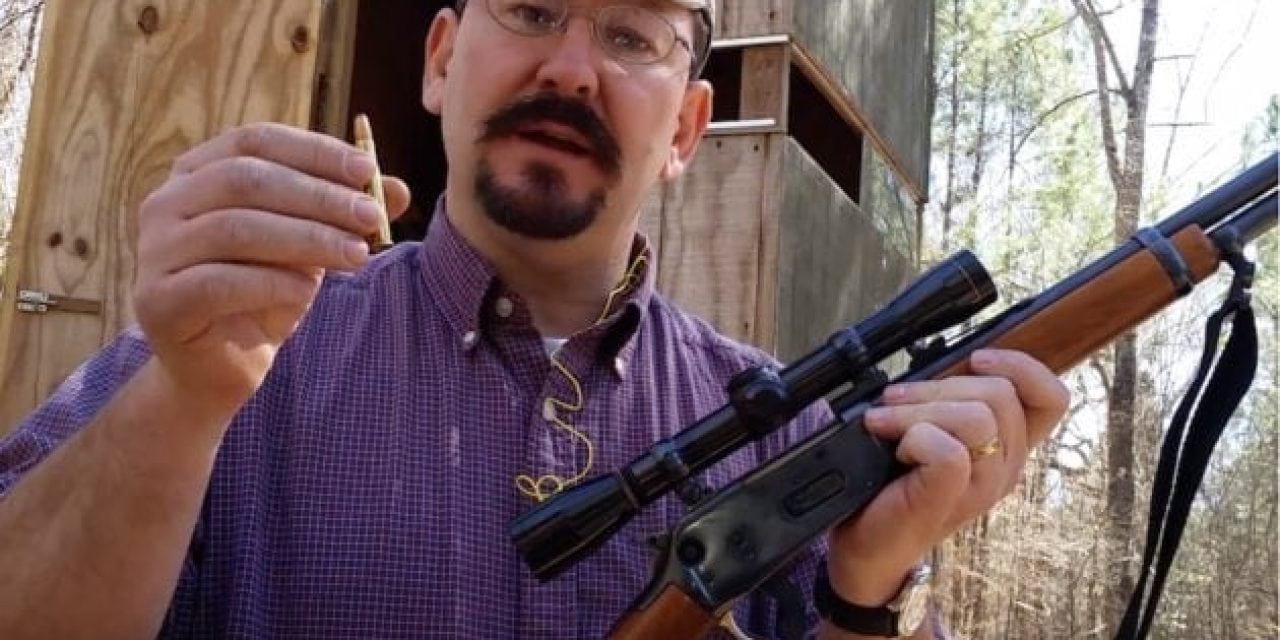 
Though they aren’t exactly common, it’s not unheard of to find a scoped Winchester Model 1894.  Chambered in .30-30 Winchester, the legendary Winchester 1894 rifle is one of the most popular lever-action rifles in North America. Unfortunately, since they eject from the top (instead of the side) they’re tough to mount a scope on. However, 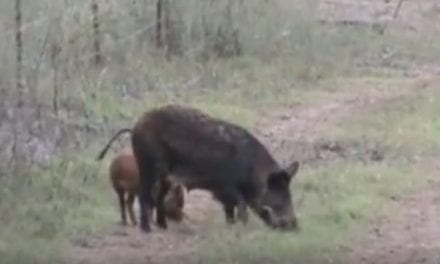 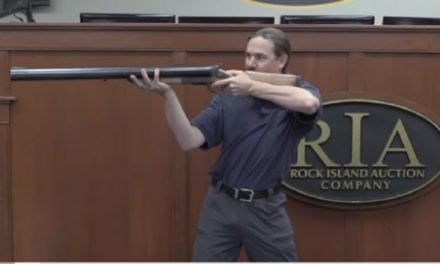 This 2-Bore Rifle And Pistol Combo Is Just Unbelievable 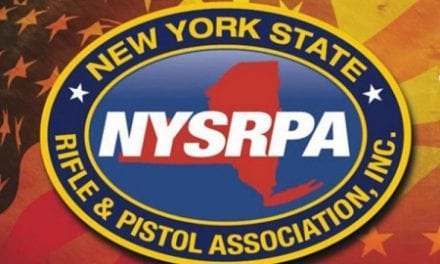 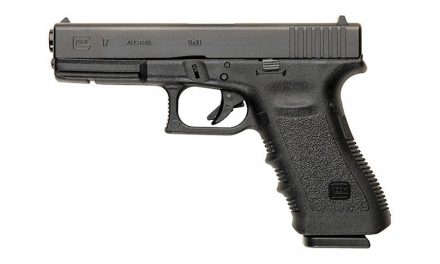 The Top 10 Most Popular Glock Pistols