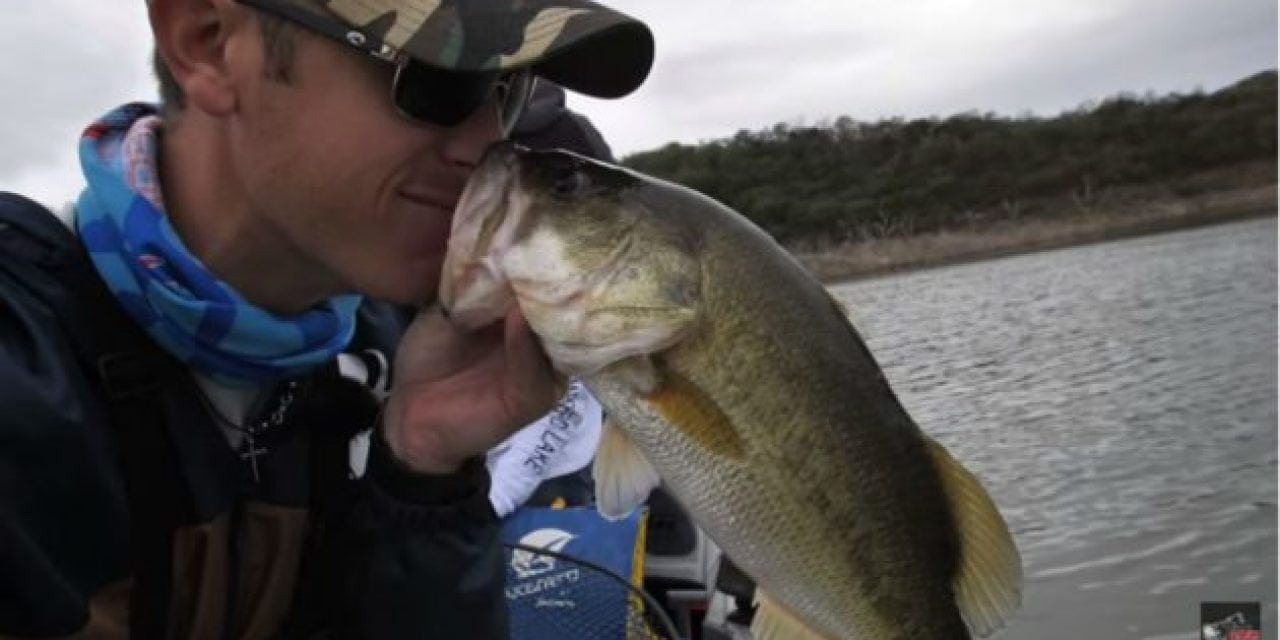 
He’s back… Justin Rackley, aka Lake Fork Guy, had a tumultuous last five months after being diagnosed with a brain tumor and having major surgery to have it removed. He had a bit of downtime where he had to stay inside and recover from the surgery, but now he’s back doing what he loves and that’s 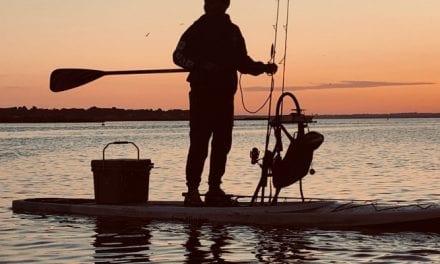 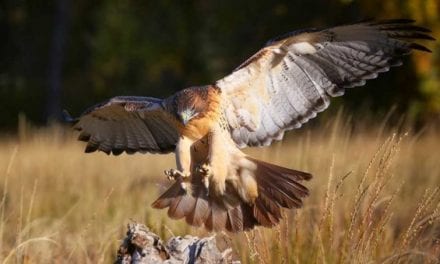 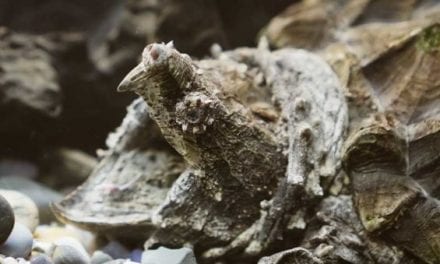 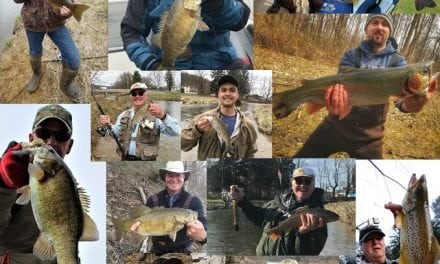