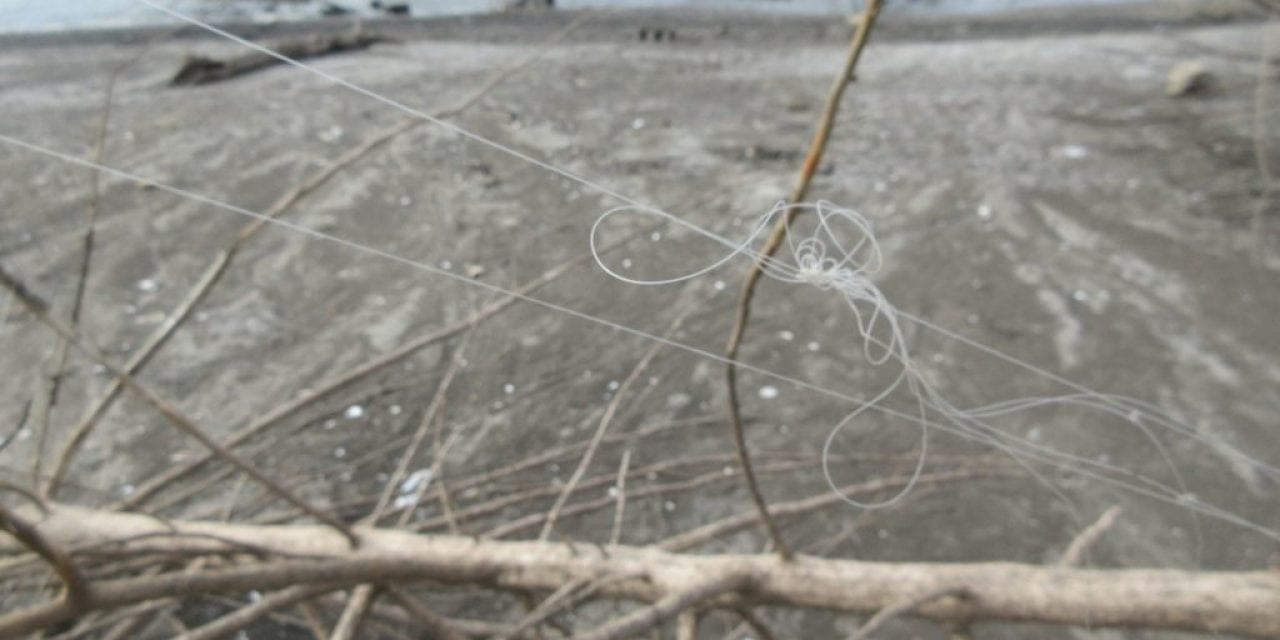 I was inspecting some new boat ramp work at a Nebraska reservoir last fall and with the water down also noticed old cedar trees that had been sunk as fish attractors.  Some of those exposed old trees were still holding up well, but what amazed me was the amount of fishing line adorning the branches of those brush piles. Now I understand how folks get snagged in brushpiles and other cover objects.  By the way, if you are not getting snagged once in awhile, you ain’t fishing where there are fish.  But, what I do not understand is how someone loses several feet, yards of fishing line after snagging?????  In all the fishing I have done, I would imagine I have busted off snagged baits hundreds if not thousands of times; pretty near EVERY TIME the line breaks at the knot leaving no line or at most a few inches of leader.  How in the world are folks leaving several feet of fishing line?  I know it happens, a lot, because guess what the next guy snags, guess what I snag?  You got it, all of that discarded fishing line.  I am constantly pulling in, and then removing, several feet of discarded, snagged fishing line from our waters.

Yes, I grumble about it every time.

So what gives?  Are folks cutting their line?  How are they losing so much line on snags?  When snagged doesn’t everyone just prevent the line from slipping on their reel, point the rod directly at the snag and pull back until the knot fails?

If people are cutting the line when they get snagged, why?  How often are they re-spooling?

The other occurrence of discarded fishing line is easier to see.  Unfortunately, it is on display along the shorelines of many waterbodies. This one is a lot easier to understand, fishing lines get tangled.  It happens to all of us.  Once again for the life of me, I cannot understand how someone can simply discard that fishing line, that trash.  As far as I am concerned, anyone who would intentionally leave tangled fishing line, and do not even get me started on bait containers, is no angler, should not be allowed to fish, and hopefully will contract a fish pox.

Find one of these and re-cycle. It ain’t hard, those particular re-cycling bins are located everywhere, and they are not the only ones.

Or, do it yourself, wherever plastic is re-cycled.

C’mon, don’t need no stinkin’ special day to do the right thing! 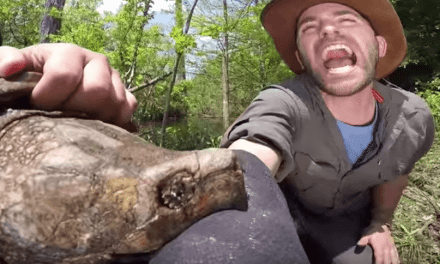 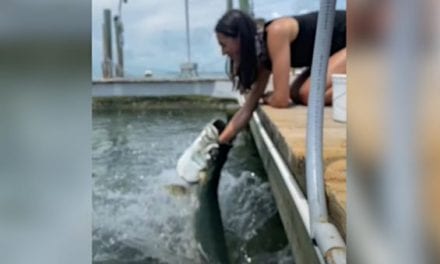 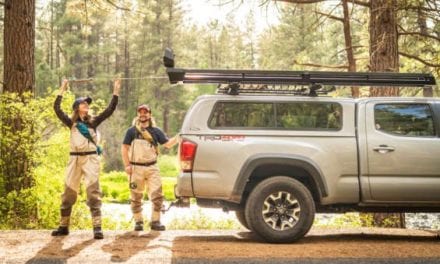 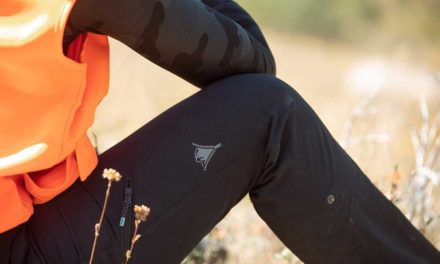