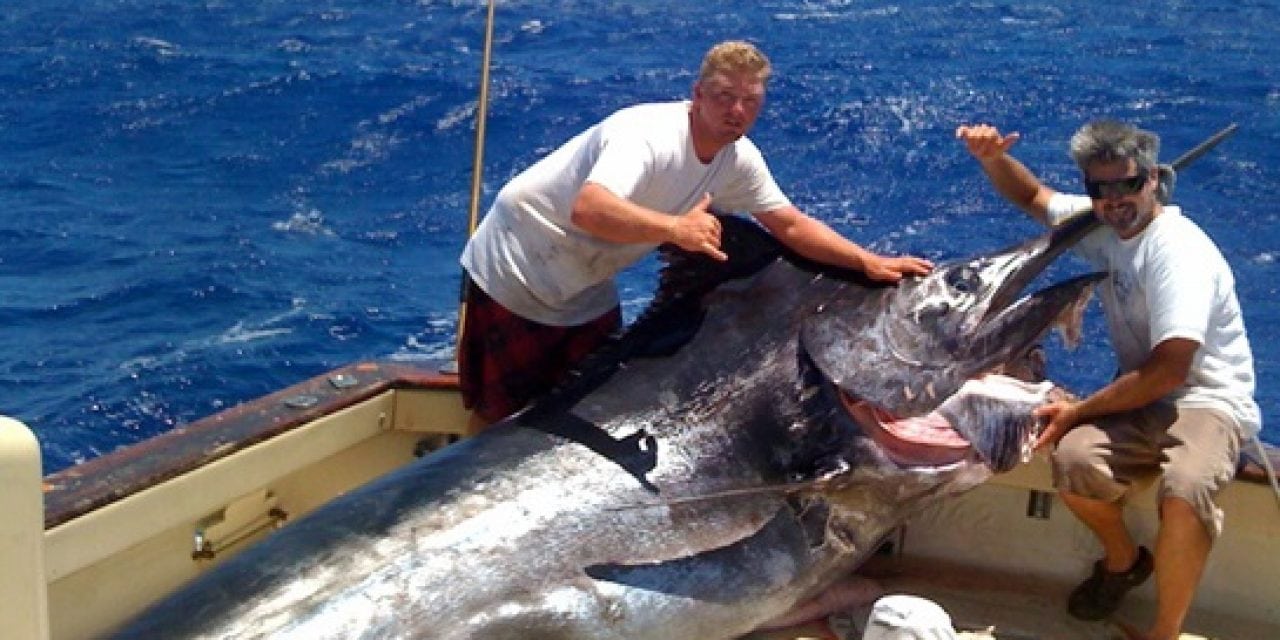 At more than 1,000 pounds, the magnificent blue marlin (Makaira nigricans) is also known as a “grander” blue marlin. Its sheer size makes it difficult to land and study. For the first time, we are able to calculate the age of such an impressive specimen due to the quick action of the captain, crew, fisherman, and some well-connected locals. They took size measurements and saved the head. The marlin’s head contained the crucial element to answering the question of its age—the ear stones, also known as otoliths. These stones, which are small calcium carbonate structures that also exist in humans, hold the answers to how long a particular fish has been alive and allow us to better understand the lifespan of certain species.

The rare opportunity to collect and analyze otoliths for a grander blue marlin had finally come to pass.

In the 1950s and 1960s, nuclear bombs were detonated across the world and created radioactive signals that penetrated every environment, including the ocean. In the ocean, marine organisms absorbed a radiocarbon signature (which is harmless to humans) into their boney structures, like otoliths. Otoliths grow throughout a fish’s life, laying down crystalline layers year after year with a seasonal signature similar to rings in a tree. Hence, the material grown during the first year of life is as old as that fish. Using the radiocarbon signature as a time marker, we can date a point in the otolith that allows us to count forward to today—giving us the age of the fish. In the case of this grander blue marlin, we found that the otoliths from this huge fish were actually very tiny. This giant fish had an otolith that weighed just 0.008 grams (0.0003 oz), which is less than half of a single grain of rice. Recent technological advancements finally allowed us to analyze the otoliths, and, low and behold, we found that this amazing marlin was just 20 years old.

Should we be surprised at such a seemingly young fish? Intuitively, we expect large animals to take many years to reach such a massive size, like elephants (~60 years), orcas (~90 years), or bowhead whales (100–200 years). This fish would have to grow very rapidly to reach this size in only 20 years. But that growth rate is supported by previous studies of the youngest blue marlin where, evidence suggests, this species can growth to lengths of 1–2 m (3–6 feet) in just 1–2 years. If you continue this growth trajectory, it is easy to imagine that the grander blue marlin was just 20 years old. There are reports of 2000-pound blue marlin that were caught and either got away, were released, or were cut free of the line during commercial operations. Regardless, a longevity estimate of 20 years for the largest blue marlin, coupled with the regular frequency of grander marlin at the Kona tournament over many years, indicate the blue marlin population is healthy. We were fortunate to be able to learn so much about them from this one huge fish. 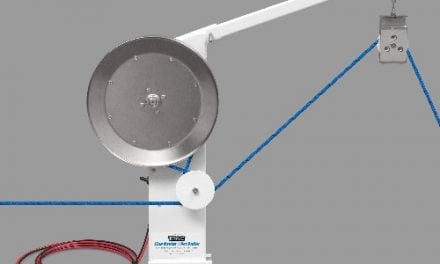 Do You Have Crab Traps, Lobster Traps or Shrimp Pots? Try A TRAC Line Hauler 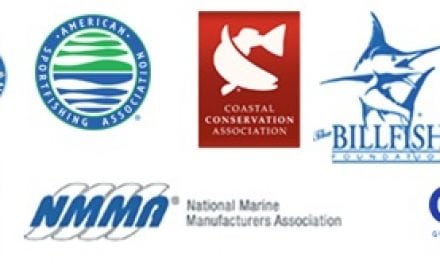 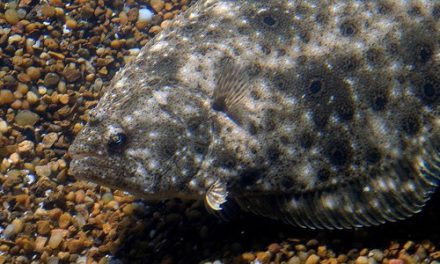 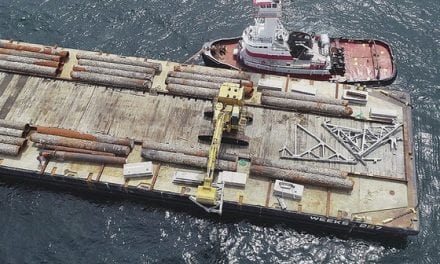