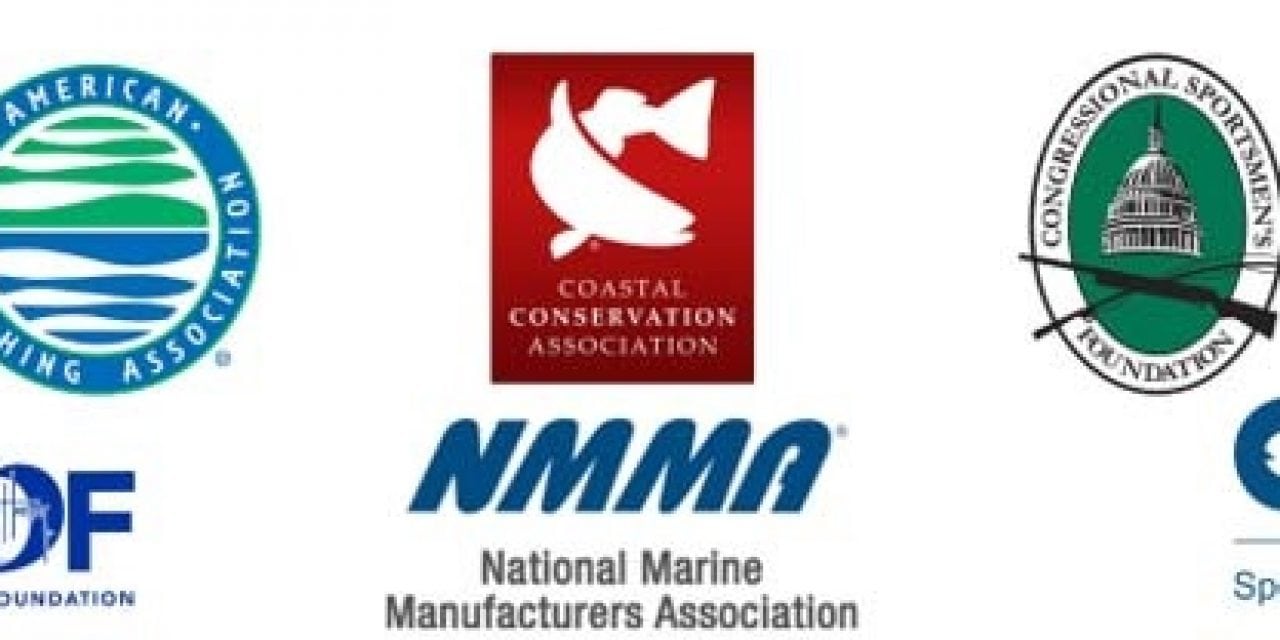 The recreational fishing and boating community is applauding the decision by NOAA Fisheries to deny an Exempted Fishing Permit (EFP) that would have allowed pelagic longline (PLL) vessels into the East Florida Coast Pelagic Longline Closed Area.

“Angler conservationists can breathe a sigh of relief that the longline EFP application is no longer a threat to the conservation gains in the E. Florida Closed Zone,” said Jeff Angers, president of the Center for Sportfishing Policy. “We will remain vigilant in protecting both this conservation zone we fought so hard for two decades ago as well as this amazing catch-and-release sailfish fishery that has grown off the east coast of Florida.”

More than two decades ago, swordfish in the Western Atlantic were in serious trouble due to overfishing. The public responded forcefully to the plight of swordfish, and as a result, nursery areas were identified and closed to the United States PLL fleet in 2001. Today, anglers point to the recovery with pride as a significant conservation victory.

“We greatly appreciate NOAA’s decision to keep the conservation zone off-limits to this destructive gear,” said Patrick Murray, president of Coastal Conservation Association. “Clearly the voices of recreational anglers and marine conservationists were heard. This is a great victory.”

An unintended benefit of the East Florida Coast PLL Closed Area has been the establishment in the region of the nation’s best sailfish fishery. The direct economic benefit to coastal recreational fishing-related businesses and coastal economies has been remarkable.

“Saltwater recreational fishing along the East Coast of Florida supports 35,523 jobs and has a sales impact of over $4 billion annually,” said Glenn Hughes, president of the American Sportfishing Association. “Much of this economic activity is attributed to the tremendous sailfish fishery that has been supported in large part by the East Florida Coast Pelagic Longline Closed Area. The recreational fishing industry is relieved by NOAA’s announcement to not put this conservation success at risk by allowing longlining back into the area.”

Ever since the fishery was deemed recovered, there have been ill-conceived attempts to reopen the closed areas to commercial harvest and expose it to the types of intense commercial fishing pressure that drove it into an overfished condition in the first place. The permit denied by NOAA Fisheries would have authorized PLL vessels to make thousands of sets in the conservation zone for up to three years and sell all the legal fish caught. 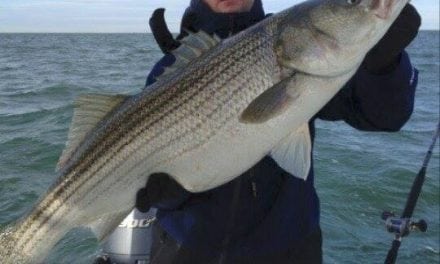 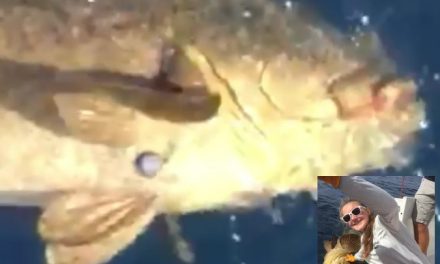 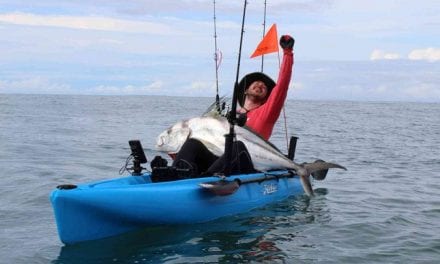