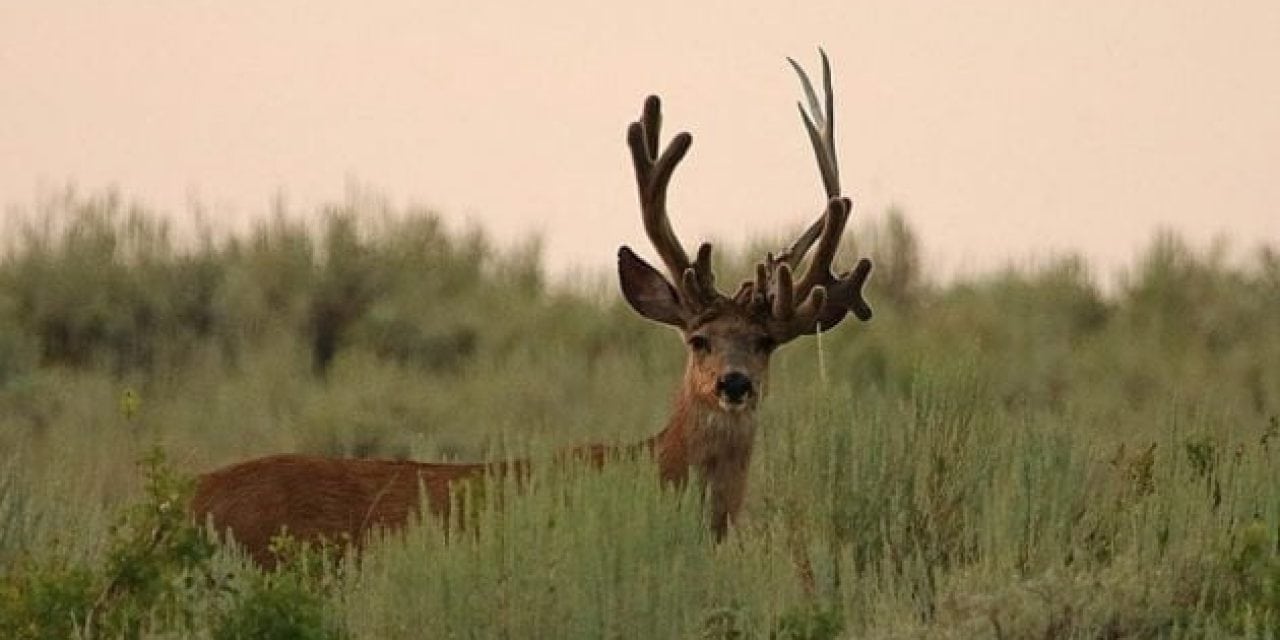 Pics: Utah Buck Sports Double Set of Antlers on One Side

Here’s what happens when one antler just doesn’t want to drop.

Deer antlers are an intriguing subject, from the exceptional rate at which they grow, to the peculiar abnormalities and monster mass they attain. Here’s one buck that deserves a listing in the “strange but true” file.

The Utah Division of Wildlife Resources posted the following images to their Facebook page Aug. 1, showing a buck with both a velvet and hardened antler on his left side.

“In normal bucks, a cyclical drop in testosterone level in winter triggers the shedding of antlers. Sometimes, something in that cycle fails, and this is the result.” Now, if that system fails next year, could this fella possibly sport four antlers?

That said, as cool as this triple-antlered deer is, who else is drooling over his big-and-wide body?

NEXT: AND AUGUST’S MORON OF THE MONTH AWARD GOES TO…

The post Pics: Utah Buck Sports Double Set of Antlers on One Side appeared first on Wide Open Spaces. 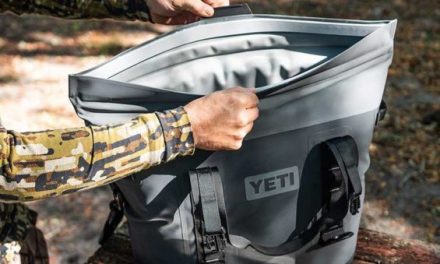 How Do You Make an Awesome Soft-Sided Cooler Even Better? 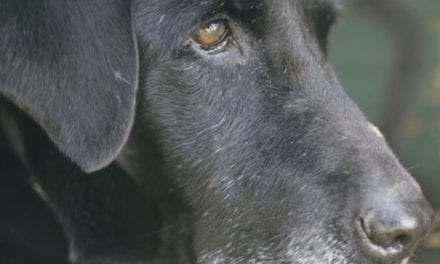 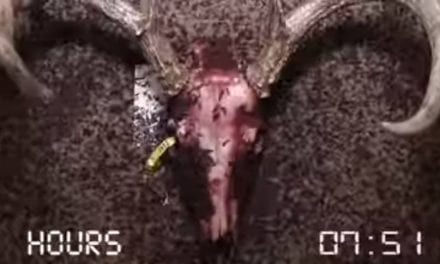 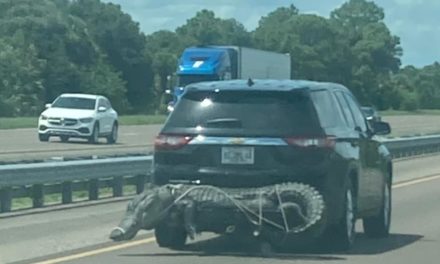 Alligator Strapped to an SUV in Florida Leads to Viral Photo