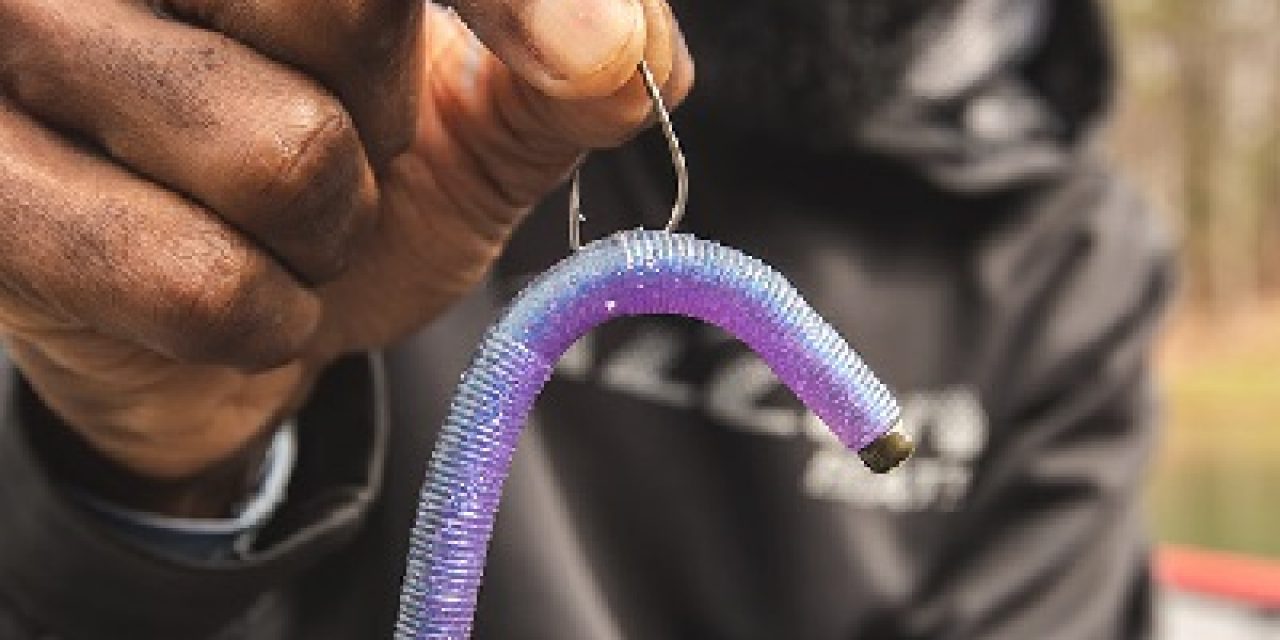 You can’t do that with other soft plastics is more or less the point. Softbaits aren’t supposed to rise off bottom and come to life on their own. But ElaZtech® does. After a few bass bite them, traditional soft plastics tear and fall off the hook. Yet a single ElaZtech bait routinely gets eaten by dozens to over a hundred bass (the unofficial record is 232 fish) before finally giving up the ghost. That’s not supposed to happen, either. But it does. And because it does, Z-Man’s remarkable ElaZtech baits have become perhaps the hottest trend in fishing today.

The new release of Z-Man’s Bang StickZ, in fact, has re-written the rules of Neko / wacky rigging, altogether. “One of the coolest things about the new Bang StickZ is that you can wacky or Neko rig it without messing with O-rings and O-ring tools,” says Z-Man pro Brian “B-Lat” Latimer, fresh off his first $100k FLW Tour win. “ElaZtech is so tough, you can lightly impale a Neko-style hook right through the material and hardly worry about tearing it. That’s crazy.”

A lively alternative to traditional soft stickbaits, the 5.75-inch Bang StickZ introduces a secondary dimension of bait movement. “The Bang StickZ has four little tentacles on the tail end,” says Latimer. “These four appendages never stop moving, almost like little hairs or gill fibers, definitely something alive. When you’re fishing a stickbait in finesse fashion, that extra movement makes all the difference in triggering bites. Put a Neko ShroomZ

weight in the nose, and the buoyancy of the bait will make it ride tentacles up. It’s a really different look and subtle action, and bass chew it up.”

While the Bang StickZ excels on a Neko- or wacky-rig, the bait’s action and buoyancy also make it a natural for Texas- and other rigs. “It’s a killer shaky head bait; fishes awesome on a Z-Man Shaky HeadZ jig,” adds Z-Man pro and bait co-designer, Mark Daniels Jr. “The bait’s buoyancy and action make it perfect on a Carolina rig, too.

“Something special about the exact cylindrical shape of this bait that really attracts fish,” adds Daniels. “Adding four evenly spaced tentacles gives each appendage room to move, breath and vibrate. Other baits use an excess of appendages that stick together and don’t articulate independently. With the Bang StickZ, less is definitely more.”

B-Lat calls out the bait’s dynamic ElaZtech composition. “The softness and buoyancy of the Bang StickZ give the bait that unmistakable Z-Man wiggle,” says Latimer. “It’s why ElaZtech baits are so hot right now, whether it’s the TRD on a Ned Rig or this bait on a Neko or shaky head. You just can’t get that level of action out of other baits. Period.”

The post One Sick Stick… appeared first on OutDoors Unlimited Media and Magazine. 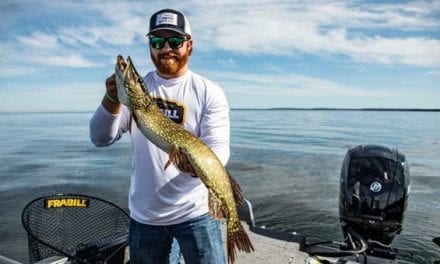 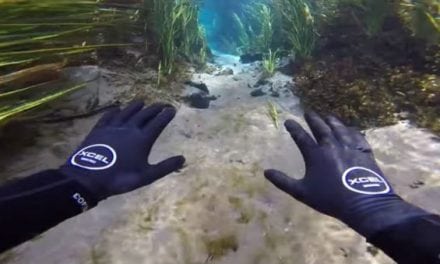 Video: Jiggin’ with Jordan Explores and Attempts to Feed the Fish in an Insanely Clear Spring 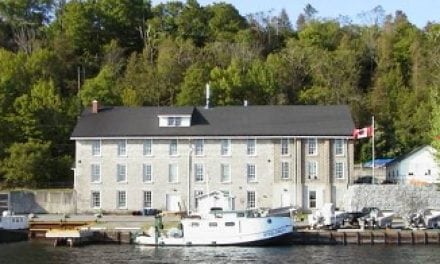 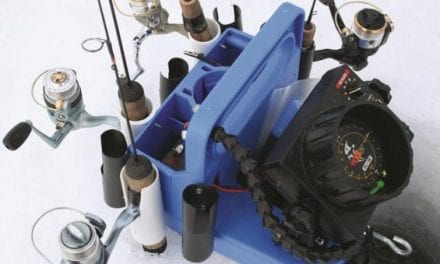 The 6 Things You Need to Start Ice Fishing