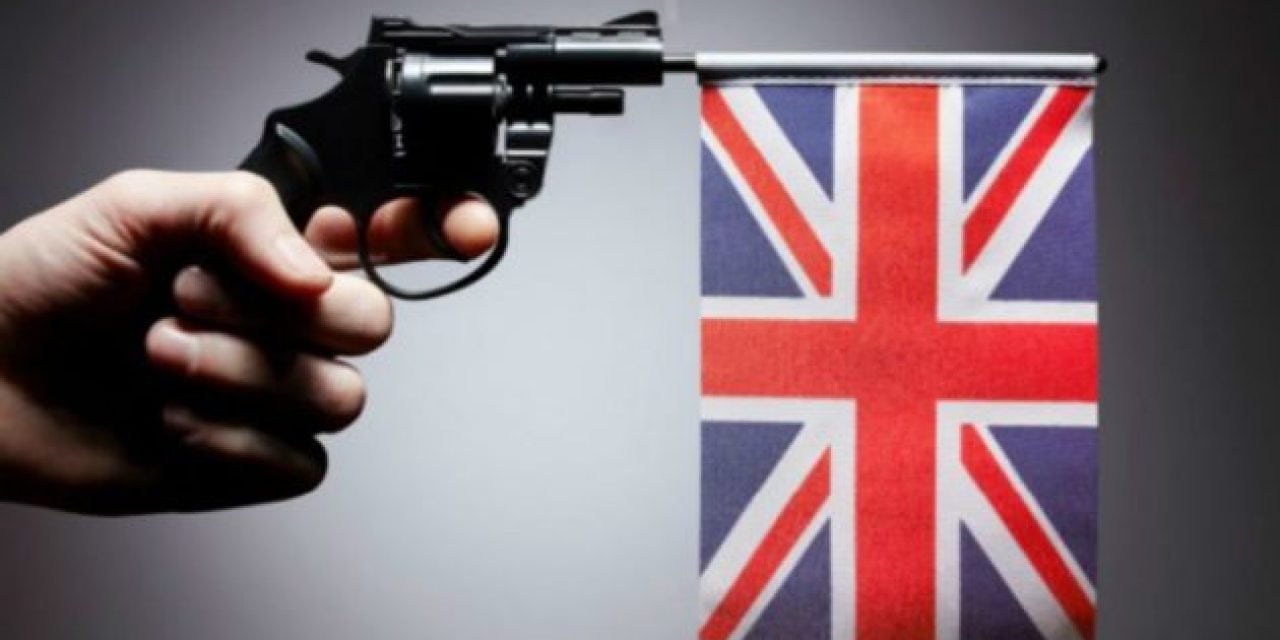 
More Brits want to be able to defend themselves and their families. Following the terrorist attacks in London this year, as well as the growing threat of radical Islamic terror in the UK and Europe, there has been a renewed call by many Brits for loosening gun restrictions on the country. UK gun rights advocacy groups 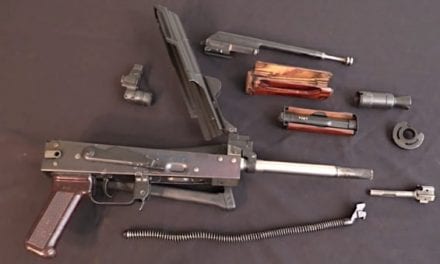 Crummy Gunsmithing May Have Resulted in Worst AK Build Ever 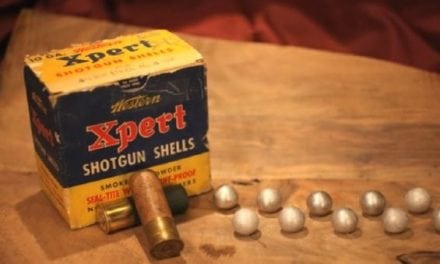 10-Gauge Added to the Cartridge Hall of Fame 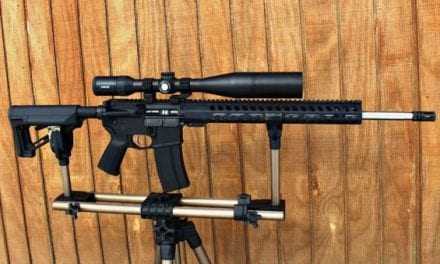 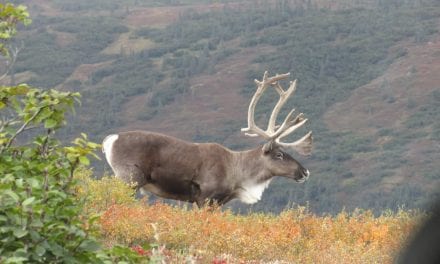