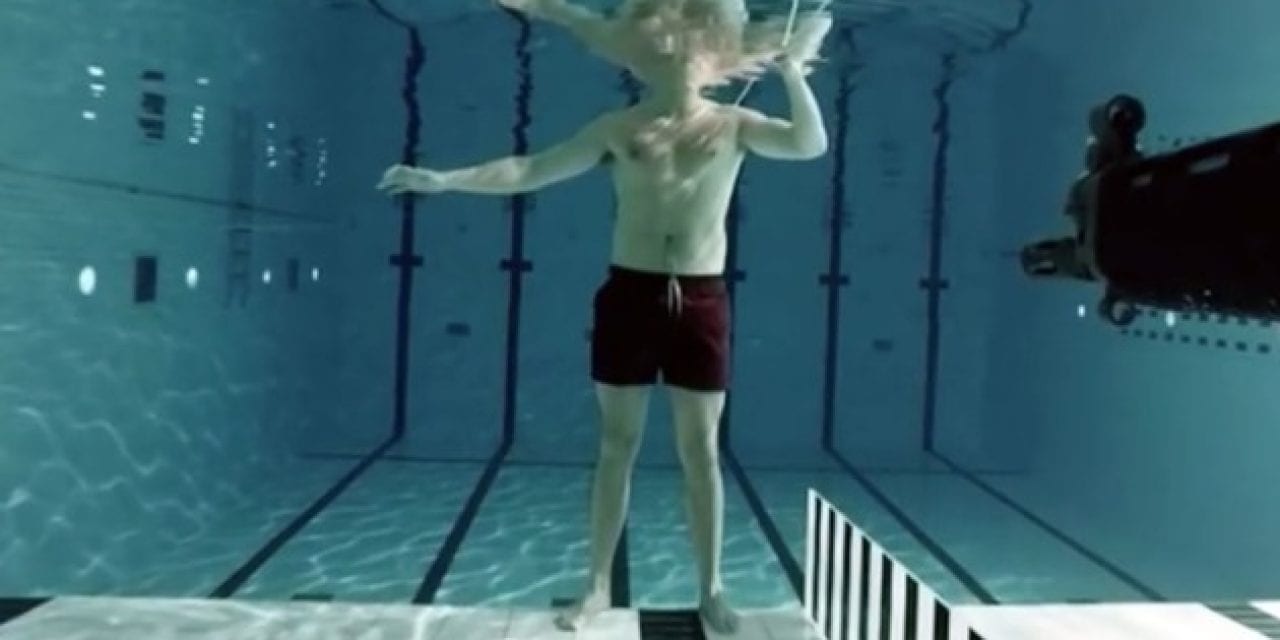 Video: Man Fires a Machine Gun at Himself Underwater


Science says it’s harder to create movement in water than in air, but would you bet your life on it? One man was brave (or stupid) enough to test the theory. Physicist Andreas Wahl stands in neck-deep water less than 5 feet in front of a loaded machine gun and pulls the trigger. Watch the video 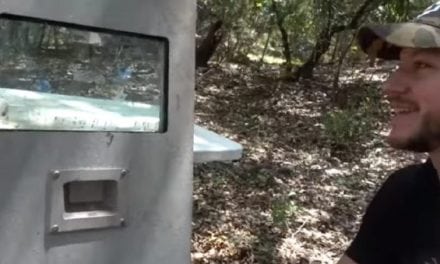 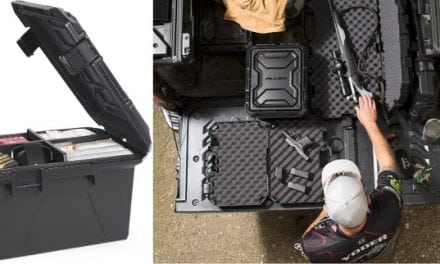 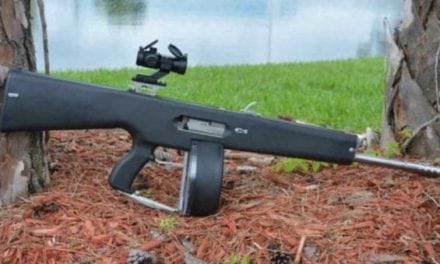 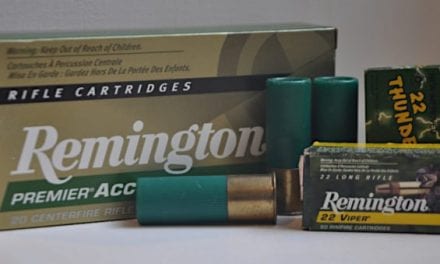