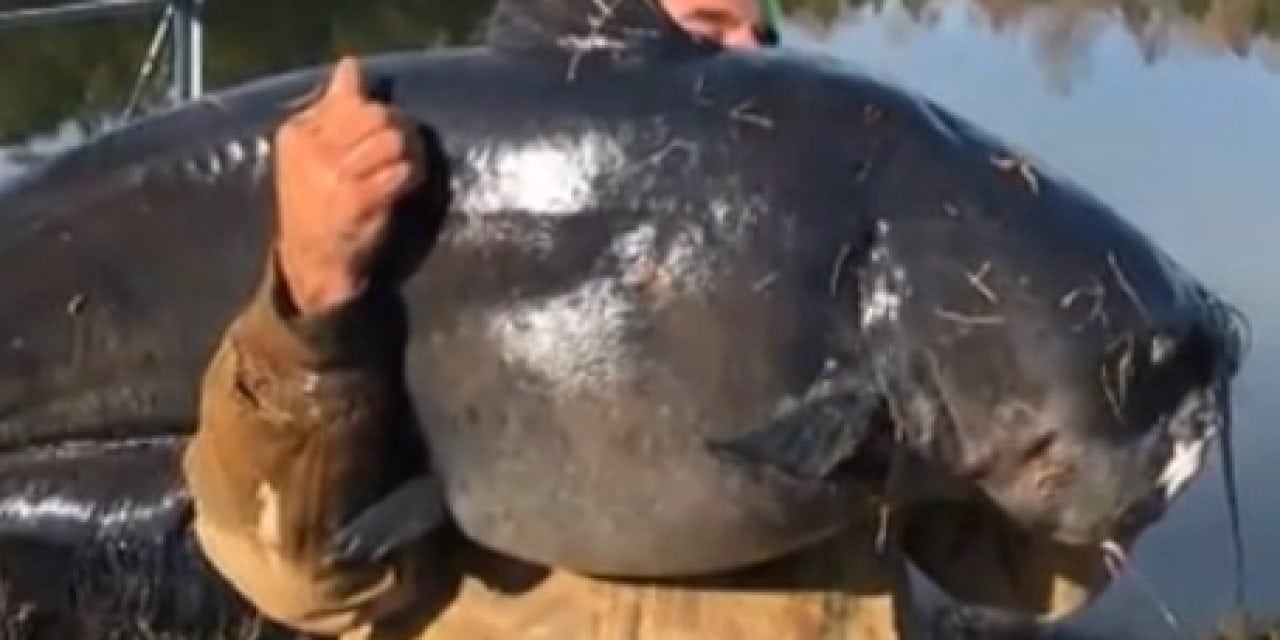 Q13 FOX reported first: A North Carolina man hooked a hulking 112-pound catfish, just 5 pounds shy of breaking a state record, according to WWAY. Riahn Brewington said he caught the huge fish the day before Thanksgiving at his favorite spot along the northeast section of the Cape Fear River. Brewington said he released the catfish after the catch. “In the water, it felt like it was pretty big,” he said. “I thought it would have already snapped the line, but I didn’t realize how big he was until I actually got my hands underneath him.” He took several pictures of himself with the fish (pics or it didn’t happen!) before letting the massive fish swim away. 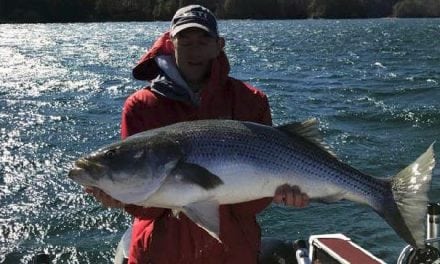 Are there Stripers In Lake Jocassee 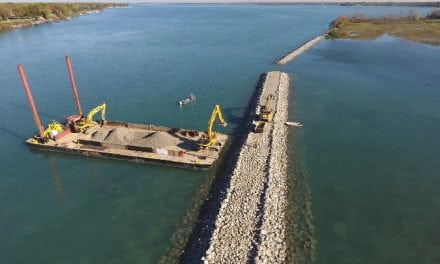 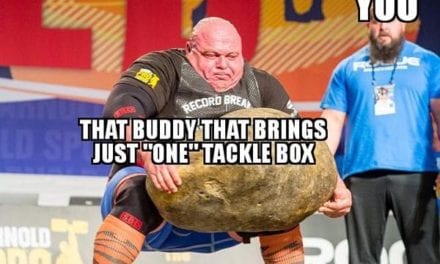 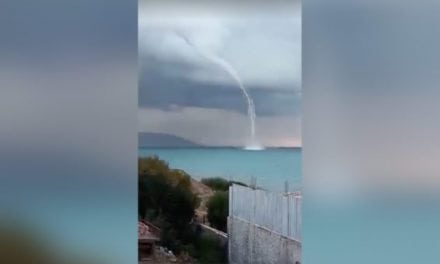 This Waterspout is as Cool as it is Freaky