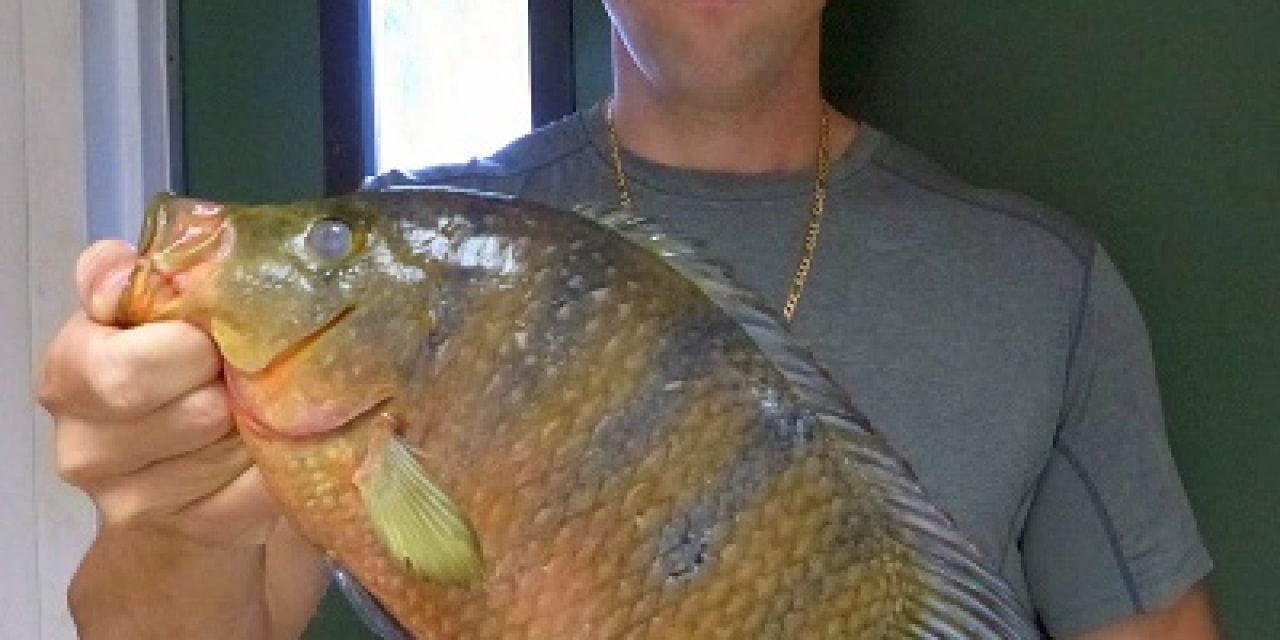 Florida has a new state record fish, a 2.37-pound Mayan cichild. Jonathan Johnson caught the fish in a Collier County canal on a lipless crankbait, and says that his record catch was not by accident.

“I looked up the record about six months ago and saw that it was vacant,” said Johnson. “I have caught hundreds [of Mayan cichlids] but only a couple that I thought were large enough. I was targeting them specifically that day and caught about 25, this being the largest one by about half a pound,” he said.

Johnson took the fish home where his scale confirmed that it was eligible for the vacant state record, which had a minimum submission weight of 2 pounds. Johnson then called the Florida Fish and Wildlife Conservation Commission (FWC) offices to get his record fish certified.

With one state record in his pocket, however, Johnson is not resting on his laurels.

“I am also targeting the blue tilapia and peacock bass records, but since I use only artificials it will be a challenge,” he said.

The FWC made the Mayan cichlid, a cousin of the peacock bass and nonnative species from Central America, eligible for state record status in 2012. But, the record has remained vacant until now. It was first reported in Florida in the early 1980s. During the mid-1990s, the fish began expanding its range and has become common throughout south Florida’s freshwater lakes and canals. Both local and out-of-state anglers target the now-popular fish using methods similar to those used for sunfish. The bright red coloration and scrappy disposition of the Mayan cichlid when caught caused FWC biologists to nickname it the “atomic sunfish.”

There are 34 nonnative freshwater fish species that have become established in Florida. Although these species have not caused major disruptions in native ecosystems or reduced harvest of native sport fishes, the FWC strongly encourages anglers not to release them (except legally-introduced peacock bass and triploid grass carp). Most exotic fishes provide excellent table fare. In addition, releasing fish from aquariums or moving them between water systems is illegal and could produce detrimental effects.

To properly certify a new Florida state record, a FWC biologist must identify the fish species and witness its weighing on a certified scale. Anglers can check the current state records at BigCatchFlorida.com by clicking on “State Record,” and should notify the nearest FWC regional office if they believe they have caught a record fish. Contact information for FWC regional offices can be found at MyFWC.com/Contact by clicking on “Contact Regional offices.” 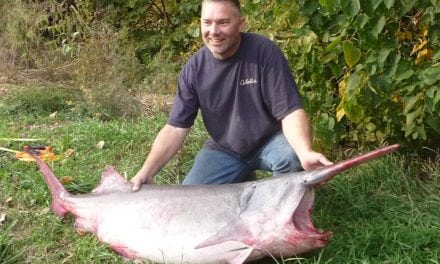 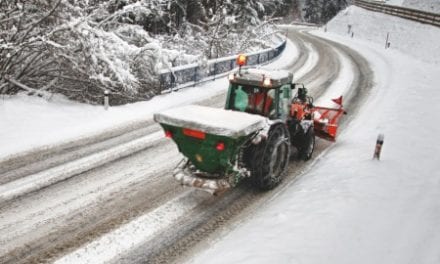 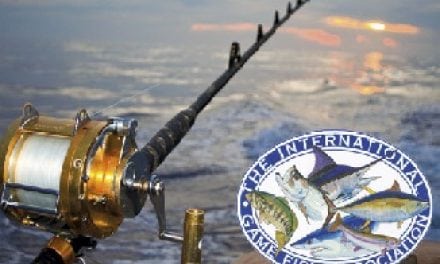 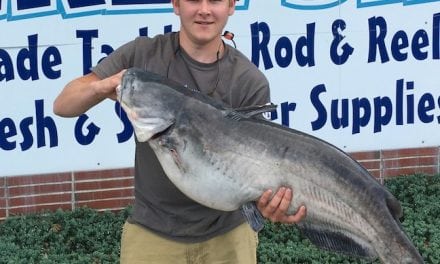