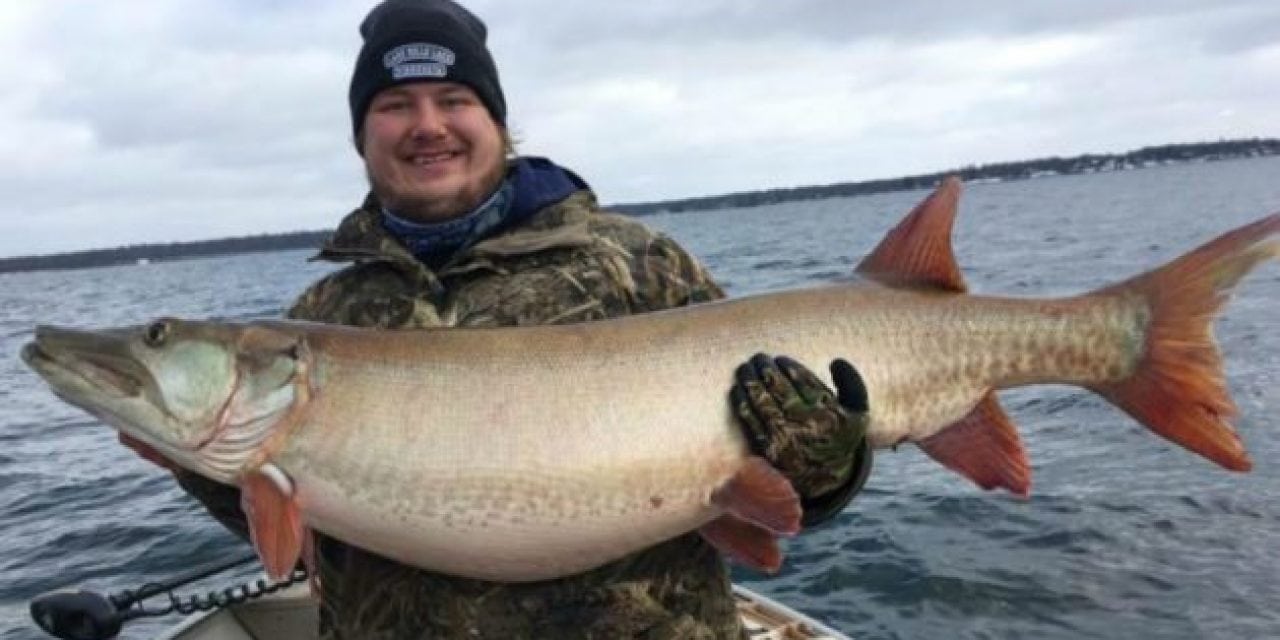 While others streaked to the back of stores on Black Friday for deals on HD TVs, new computers and the latest wireless headphones, Marshall Hopp of Valley City, N. D. took his time getting to Reed’s Sporting Goods in Onamia, Minn. to pick out the perfect lure for a late season muskie fishing trip on nearby lake Mille Lacs; it turned out that the Grandma crankbait would connect him with a muskellunge that would unofficially challenge the Minnesota state record. Shortly after 9 a.m., Hopp and his fishing buddy Kodi Johnson, of Milaca, Minn. were greeted by Reed’s staff as they made their way back to the muskie tackle section, “they told us we were the their first Black Friday shoppers,” Hopp remarked. Both anglers picked out 13-inch Grandma crankbaits, with Hopp selecting a fluorescent perch pattern that caught his eye for the late season trip. Normally getting back home to Milaca and nearby Mille Lacs once or twice a and much earlier in the open water season, the November 25 trip would be Hopp’s first of the year. With calm and cloudy conditions, the anglers set forth from a launch near Isle, Minn. along the south shore of the lake. After chiseling through a thin layer of shoreline ice, the duo set out, trolling in about 25 feet of water. 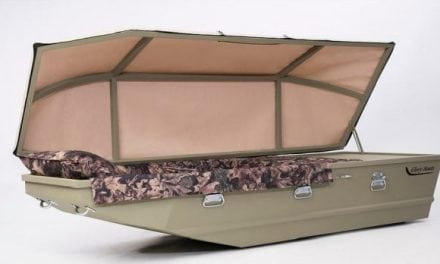 Fish for Eternity in a Jon Boat Casket 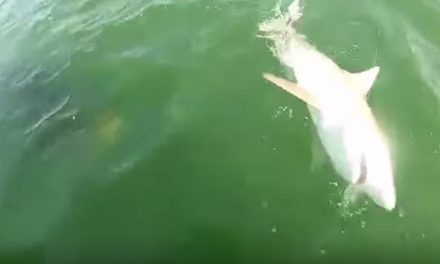 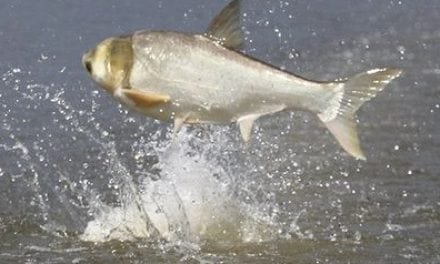 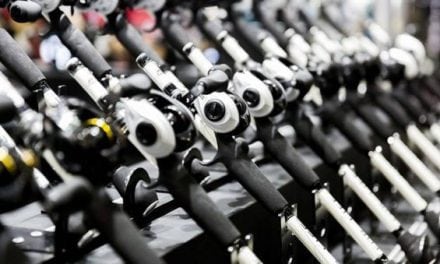 How to Properly Set Up a Baitcast Reel