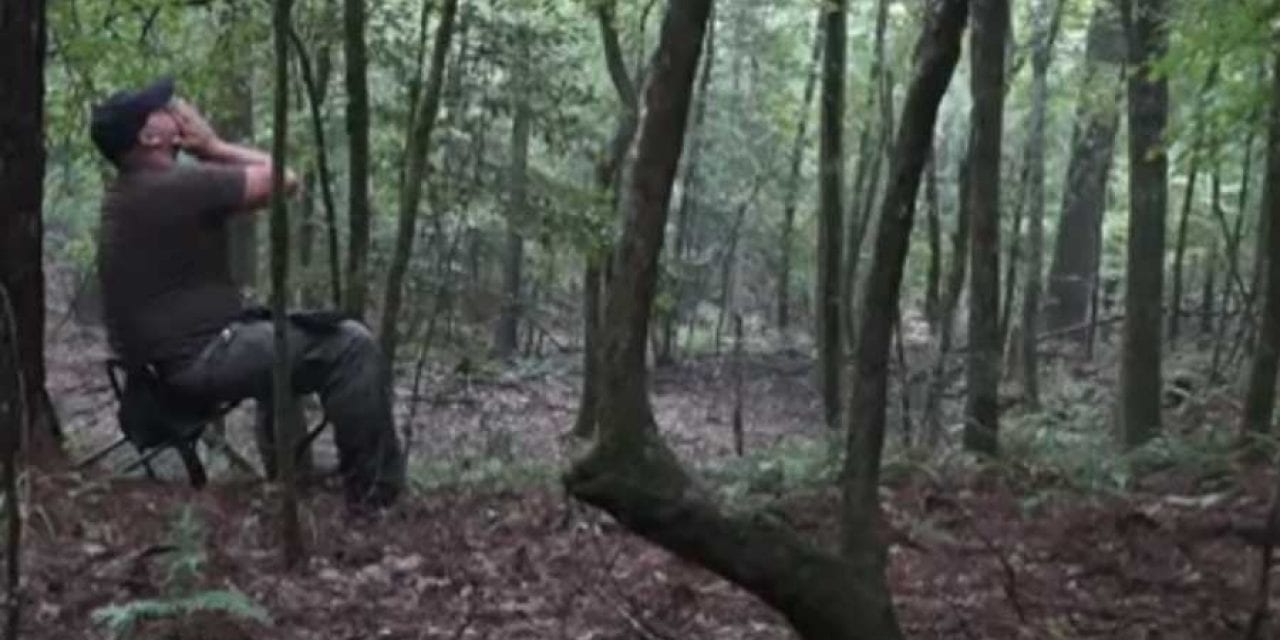 
This video will give you the goosebumps.

You never really know what’s lurking in the woods until you can see it, or in this case, hear it. In the video below, a hunter who’s posted up on a seat in the woods with rifle in lap howls for coyotes while a cameraman stands nearby.

His first coyote call doesn’t get a response. But with the second call, well, let’s just say I hope he’s a good shot with that rifle.

I’m not sure about you, but I don’e think I’d want to be them. That sounds like a large pack of coyotes and they don’t sound too friendly.

What about your close encounters? What has happened to you? Have you ever had something like this while you were hunting? 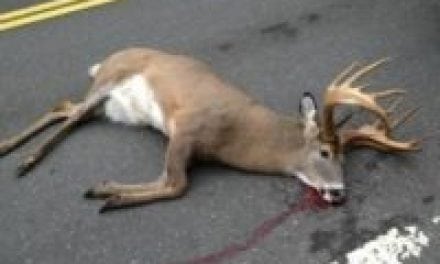 Roadkill Deer: Legal or Not, Think Twice Before You Pickup 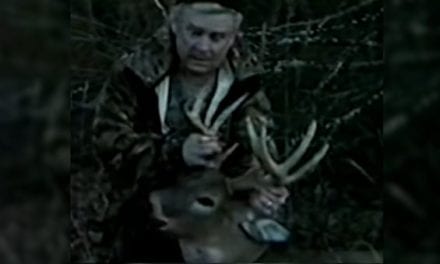 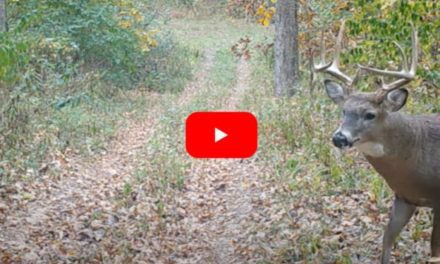 Buck Shows Up on Trail Cam With Impossibly Large Wound 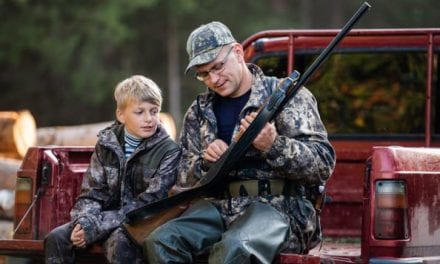