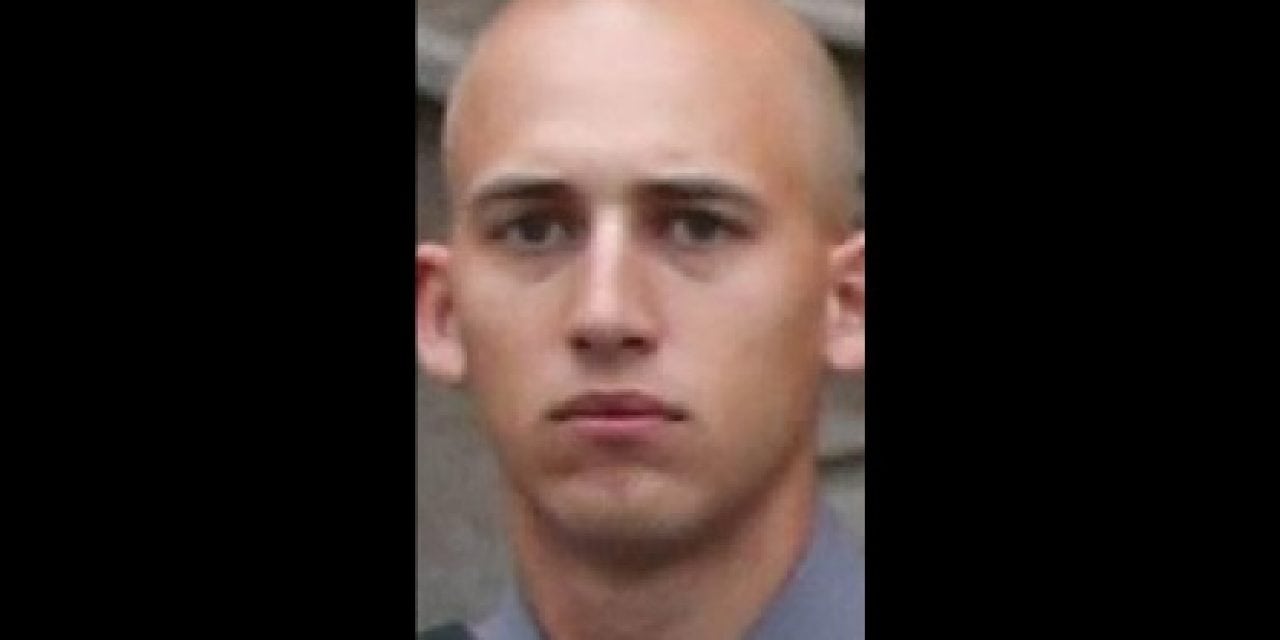 
The doctor feels “very positive” about the condition of the Louisiana Wildlife and Fisheries agent who was shot Saturday, according to a post from his father.

Darren Wheeler posted an update about his son Tyler’s condition following a visit with him and his doctors.

One of Tyler Wheeler’s doctors was “very positive and excited” with how the agent was recovering, according to Darren Wheeler.

Doctors are working to determine how much one of Tyler Wheeler’s lungs was damaged, David Wheeler wrote. The lung “may have been hit by the bullet or trauma from the bullet” resulting in it becoming partially deflated, he added.

Tyler Wheeler will have surgery on his jaw Sunday, David Wheeler wrote.

David Wheeler ended his post thanking everyone for their prayers (“They are working,” he wrote), the response from the department of Wildlife and Fisheries and other law enforcement, and the governor. Gov. John Bel Edwards reached out to the family, David Wheeler wrote, calling Tyler Wheeler’s sister, Hayley.

The Louisiana Wildlife and Fisheries agent who was shot Saturday was hit five times, including once in the jaw and once in the temple, according to a post from his father.

Tyler Wheeler was airlifted to LSU health Shreveport Trauma Center for treatment at about 4 a.m. from where he was shot during a traffic stop in Morehouse Parish.

A report from The News Star said two people are being questioned following a State Police manhunt.

Darren Wheeler posted details of his son’s condition on Facebook. He said his son was also hit in the shoulder and twice in the arm. According to Darren Wheeler’s post, the shot to his son’s temple “did not go straight to the brain,” but doctors have had to perform surgery to prepare for swelling.

Darren Wheeler posted that his son “has answered some questions but was still hazy on some things, but overall was good.”

An agent with the Louisiana Department of Wildlife and Fisheries was shot multiple times during a traffic stop early Saturday morning.

Tyler Wheeler, 25, of the LDWF enforcement division, had pulled over a vehicle in the southbound lane of highway 165 between Bastrop and Sterlington when he was shot, according to a news release. The shooting occurred just after 2 a.m.

The extent of Wheeler’s injuries is unknown at this time. Wheeler, of Monroe, has been an LDWF agent for over two years, and is married with one child.

Emergency responders stabilized Wheeler on scene and he was airlifted to the LSU health Shreveport Trauma Center for treatment at about 4 a.m. Louisiana State Police are heading up the investigation with the aid of the LDWF enforcement division.

Radio: Crews, Tacoronte and the Messers 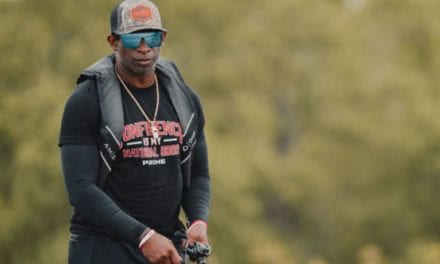 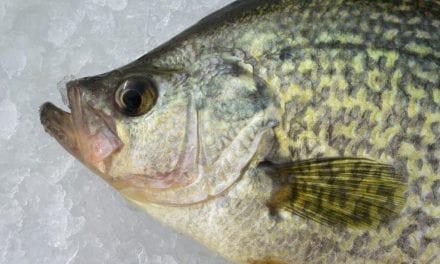