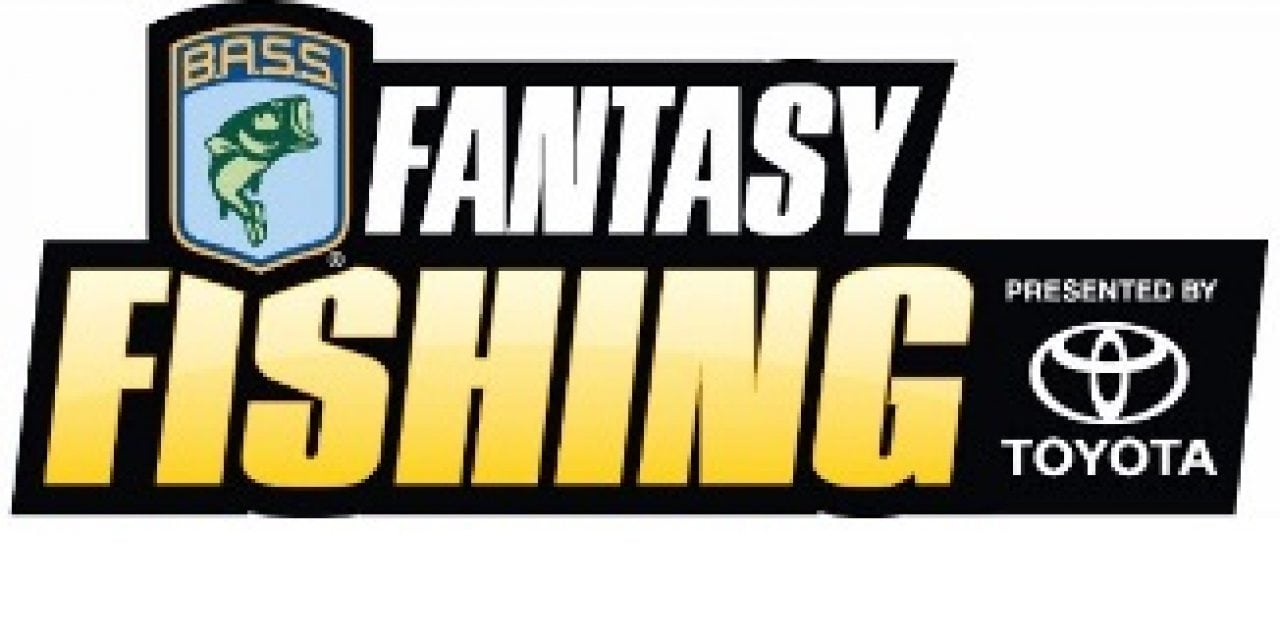 With more than $74,000 on the line for 2017, including a Triton bass boat, Bassmaster Fantasy Fishing presented by Toyota is now officially open for team selection. It all kicks off with the season opener Bassmaster Elite at Cherokee Lake, Feb. 9-12.

In recent years, Fantasy Fishing has created a viral following of hardcore and dedicated tournament anglers and Bassmaster fans that come together to compete during each Elite Series event and the GEICO Bassmaster Classic presented by DICK’S Sporting Goods. Each player selects from five buckets to create a team of five anglers, hoping their selections will perform the best at each event.

And it’s not just for bragging rights either; there are some sweet prizes on the line.

The individual event first-prize winners will receive a $2,500 Bass Pro Shops Gift Card; there will be 11 of these winners.

If that individual event first-place prize winner is a B.A.S.S. member, he or she will receive an additional $500 Bass Pro Shops Gift Card.

In other words, you have an opportunity to win pretty big at each event, while still accumulating points toward the season-ending grand prize.

If the Fantasy Fishing champion is a B.A.S.S. member, he/she will receive an additional $500 Bass Pro Shops gift card on top of it all.

During the 2016 Bassmaster Fantasy Fishing season, B.A.S.S. experimented with a new autofill feature. It was set in place for those players who may have accidently forgotten to fill out their roster or missed a tournament due to unforeseen circumstances.

Players disapproval of the autofill feature led to a unanimous decision to remove it for 2017.

Now on an event-by-event basis, players must physically evaluate each bucket and fill out the roster prior to each tournament cutoff. If not, players won’t collect any points for that event.

Another change this year is the Classic will now count as a regular event in the lineup of tournaments. In the past, it was a stand-alone tournament that didn’t impact the final, season-ending tally. Now it does.

For the full gamut of details and rules for winning and claiming prizes, please visit Bassmasterfantasy.com.

About B.A.S.S.
B.A.S.S. is the worldwide authority on bass fishing and keeper of the culture of the sport. Headquartered in Birmingham, Ala., the 500,000-member organization’s fully integrated media platforms include the industry’s leading magazines (Bassmaster and B.A.S.S. Times), website (Bassmaster.com), television show (The Bassmasters on ESPN2), social media programs and events. For more than 45 years, B.A.S.S. has been dedicated to access, conservation and youth fishing. 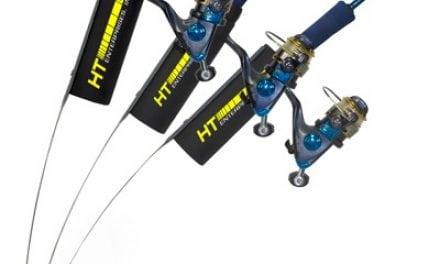 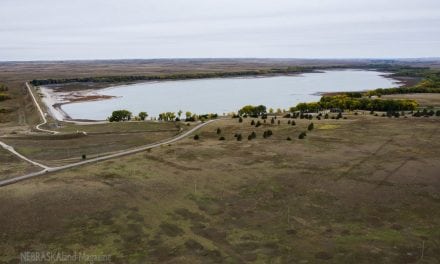 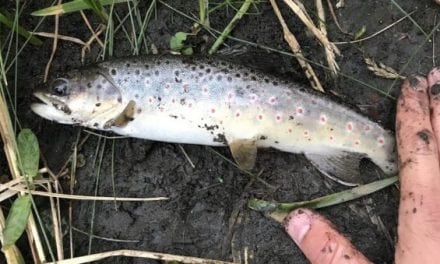 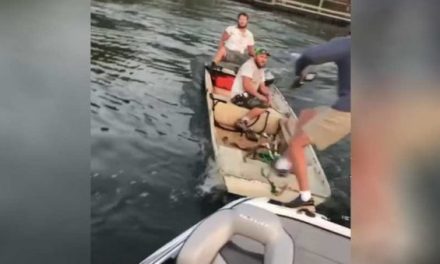