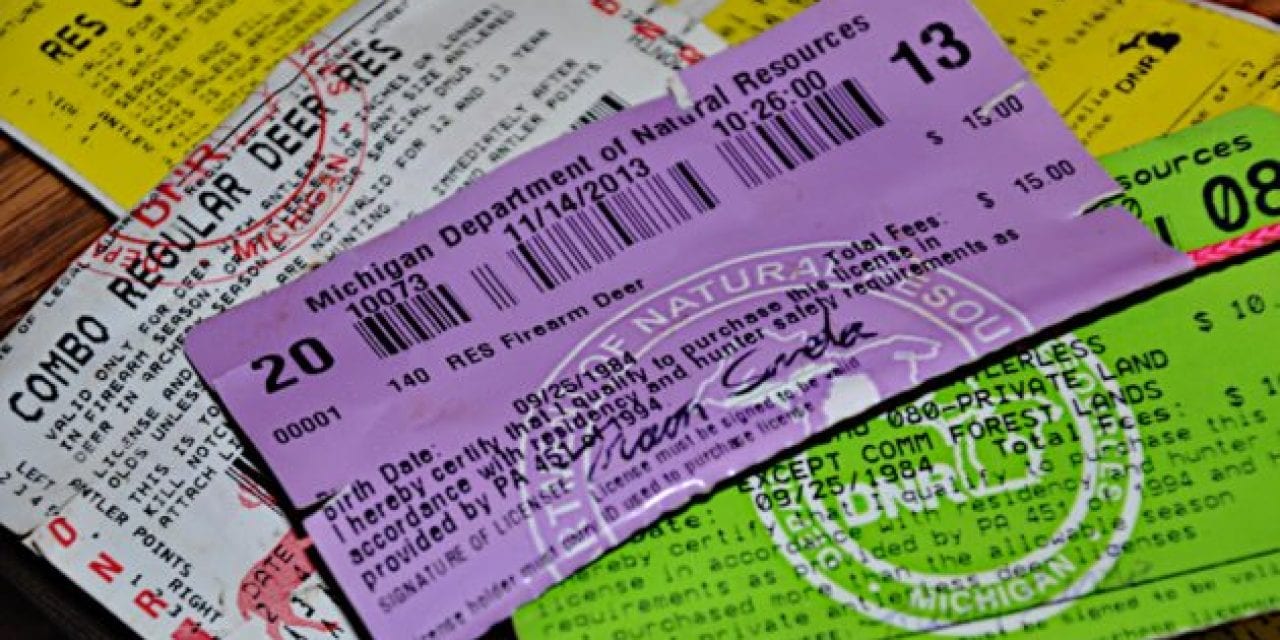 Hunting Tags: A Brief History of What They Are, and Why We Use Them

Hunting licenses and tags play a vital role in conservation.

All of us have grumbled a bit while picking up a hunting permit or tag from our favorite license agents. Yep, the price just went up yet again this hunting season.

But, did you ever stop to think about why hunting tags exist and why they’re so important?

It’s all about protecting the precious natural resources we all know and love. And, we’re fortunate people in the past had the presence of mind to implement them.

Before the days of conservation

The history of hunting laws and tags in America goes back before the American Revolution. There were a handful of hunting laws in New England back in the 1700s, but it wasn’t until the mid and late 1800s that a real need for hunting licenses and tags became obvious.

In the mid and late 1800s, as railroads, trappers, explorers and colonists expanded to the western United States, species like the bison were wiped out in massive numbers. Many people don’t realize the bison used to roam as far east as the Carolinas, Pennsylvania and New York and as far south as Texas and Louisiana. The bison is the poster child for what happens when there are no big game hunting laws, and everything is a free-for-all.

Fortunately, there were some forward-thinkers at the time who realized hunting couldn’t go on completely unchecked. For some species like the eastern elk, it was too late. That species was wiped out sometime in 1880. Many states appointed their first game wardens and established their first seasons at this time.

Wisconsin is a good example of how game laws and tags evolved. They established closed season dates for deer for the first time in 1851. They appointed their first game wardens in 1887. They made $50 a year! The first bag limits for deer hunting were established 10 years. This was also when Wisconsin established their first big game licenses. A resident hunting license only cost $1. Nonresident licenses were steep for the time at $30.

Why tags and seasons are so important

Around the time Wisconsin was establishing their first deer hunting seasons, many other states were doing the same. Deer numbers were dwindling in many eastern and midwestern states and the species was near the point of collapse.

Realizing they’d soon have no deer if something wasn’t done, many states began introducing bag limits that license holders had to adhere to. Other states closed deer hunting for years to allow the population to rebound. Still others enacted new rules on methods of take.

All taken together, license requirements and hunting tags exist to help maintain wildlife populations at sustainable levels. We’re thankful for that. Can you imagine the United States without a spring turkey season? We can’t. But the birds nearly went extinct at one point!

And we simply can’t imagine an alternative reality with no hunting regulations where whitetail and mule deer have been completely wiped out. I guess we’d all be watching a lot more football in the fall without archery and firearms deer seasons to distract us.

How tag sales are determined

Since the early days of conservation, the sale of hunting tags has become much more of an exact science. State wildlife agencies manage their own populations of animals, both large and small game. They have years of data from their harvest information programs that are used to determine exactly how many animals can be harvested in any given year.

For many species like whitetail deer or pronghorn antelope. This isn’t a problem. There are more than enough tags to go around for any hunter who desires them. You will also seldom have trouble getting a fishing license or small game hunting permit just because these animals are more numerous.

But of course, for some species, license applications often exceed supply. A good example of this is bighorn sheep. They’re a highly sought-after big game animal. But their populations just aren’t high enough to support everyone who wants a tag getting one. Wildlife agencies have found a way to combat this with lottery systems.

Lotteries allow both people to put in for a set number of resident and nonresident hunting tags for a specific species. Your odds aren’t great in many places. For instance, in Maine they receive over 50,000 applications a year for moose tags. But only about 2,200 are doled out each season.

Fortunately, this is another thing that’s been refined by wildlife agencies through the establishment of preference points systems. The more times a hunter puts in for a specific tag, the more points he or she builds. If you’ve been putting in for a tag for 20 years, your odds increase each license year you enter the lottery.

If you’re a newer hunter, you’ve probably heard terms like “migratory bird” or “federal duck stamp” thrown for waterfowl or upland birds like pheasant, snipe or woodcock. It’s the same thing as a tag. Something extra you must buy in addition to base license types in order to hunt a specific species.

The easiest way to tell the difference is that stamps are almost exclusively used for birds and tags are almost always for big game. There are exceptions. There are turkey tags in some states. But another easy way to differentiate to remember that tags are affixed to the animal after the harvest while stamps are not.

It’s all very complex, but it’s all a part of managing sustainable numbers of wild animals for future generations to enjoy.

How tags help hunting and conservation

Let’s go back to Wisconsin for a moment because there are such great records on their hunting history. They didn’t implement mandatory hunter safety courses for licensed hunters until the 1960s. When you look at the stats, the difference is noticeable. The 1914 deer season in Wisconsin alone saw 24 fatalities in hunting accidents! Compare that to only about 75 nationwide in the modern era of hunting. Only granting tags to people who have taken hunter safety courses makes hunting safer for all sportsmen.

There’s more to it than that. The money from hunting tag and license fees goes back to fund the public lands we all know and love. Many state parks might not exist if not for hunting tag sales. They also help fund the salaries of your local game wardens who stop poachers from running amok.

When you really dive deep into it, the more obvious it becomes how hunting license and tag sales help to fund the greater good of conservation. Hunting tags help fund research into our natural areas, they allow state agencies to buy new tracts of wild land and preserve them. And most importantly, they help us sustain healthy populations of wild animals for future generations to enjoy.

So, the next time your state increases its fees, just remember where that money is going. It’s an important lifeline that helps keep the whole system going!

NEXT: 8 MOST COVETED HUNTING TAGS AND LICENSES IN AMERICA

The post Hunting Tags: A Brief History of What They Are, and Why We Use Them appeared first on Wide Open Spaces. 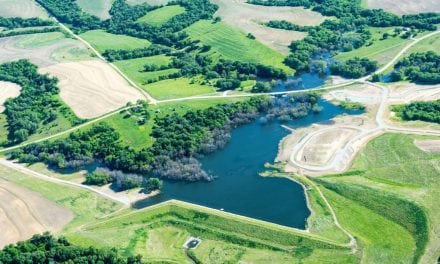 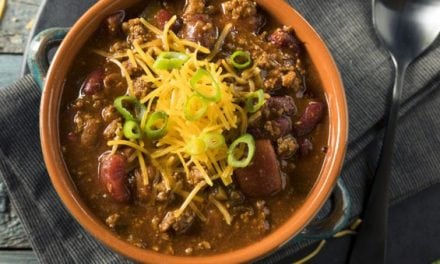 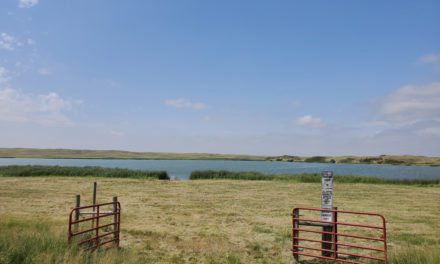 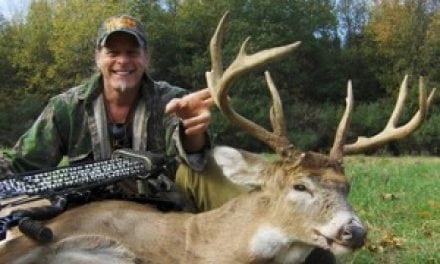