Sometimes it’s hard not to fall asleep while hunting, but if you need a little extra motivation, just check out this video.

One of the biggest reasons not to fall asleep while hunting is simply that you may miss the game you’ve spent all your time getting ready to hunt.

But if you need another reason, just check out what happened when this guy dozed off during a hunt with some friends.

Why you don't sleep in the duck blind!

Posted by Next Generation Outdoors on Sunday, November 1, 2015

I love the fact that not only was the guy asleep, but his dog beside him was as well. Like owner like dog I suppose; and as they were both simultaneously awakened the reactions from both were well worth the wasted shot.

The hunter just looks scared out of his mind for a few seconds before realizing the joke that he slept himself into; and the dog, after the initial surprise, is just looking for a duck to go retrieve.

The post Hunter Wakes Right Up When He Hears Someone Shoot Right Next to Him appeared first on Wide Open Spaces. 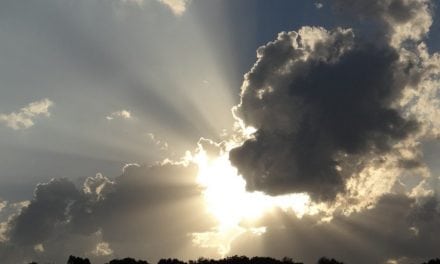 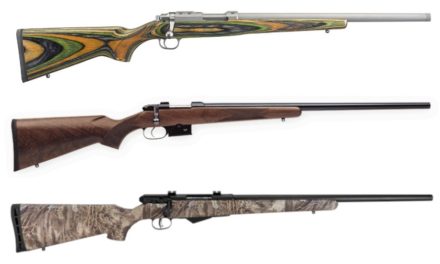 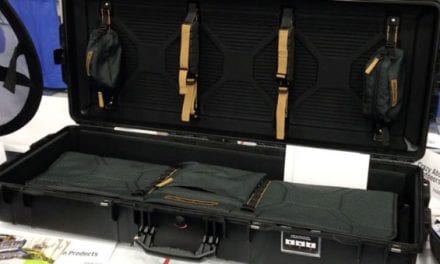 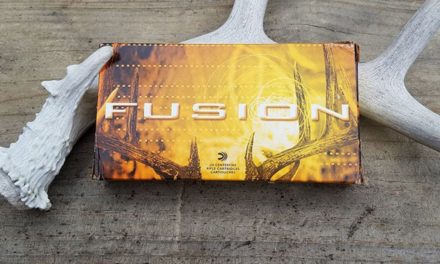