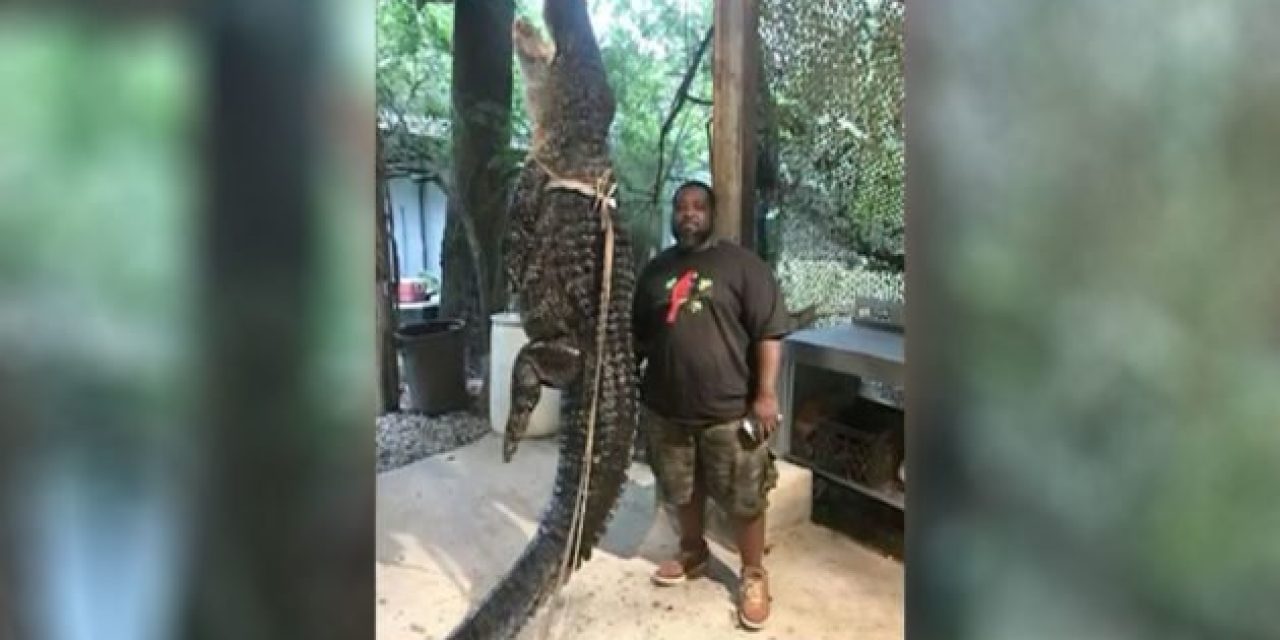 Fortunately a hunter with a tag was willing to step in and lend a hand.

A kayaker in Augusta, Georgia, found himself in a harrowing predicament earlier this week when he noticed something was following him. It didn’t take him long to realize it was a jumbo-sized alligator, and it was gaining on him.

Bo Storey was practicing for a fishing tournament when he spotted the predatory reptile.

“I was just going down the bank fishing and all of a sudden about 10 feet away I seen the big gator,” he told WRDW/WGAT in an interview.

Realizing he might be in somewhat of a sticky situation, he acted quickly to put some distance between the gator and himself.

“I just paddled and paddled,” he said. “It came within probably five feet of the back of my kayak like up on a plane surging, coming at me, and I just non-stop paddled ’til I got to my truck.”

Local resident Robby Amerson happened to drive by while Richmond County sheriff’s deputies were gathered near the pond, so he pulled off and started asking questions. Once he realized what was going on, he immediately suggested calling his friend, Trey Durant, who conveniently had an alligator tag.

Roughly three hours later, Amerson, Durant and the deputies on scene were able to collectively remove the alligator by legal means.

Once the gator was dispatched, authorities were able inspect the monster gator, which measured 10 feet long and weighed over 360 pounds.

While this wasn’t your typical alligator hunt, Durant surely didn’t mind using up his tag on an alligator this big.

NEXT: WHAT HAPPENS IF YOU MICROWAVE A LIVE GRENDADE? 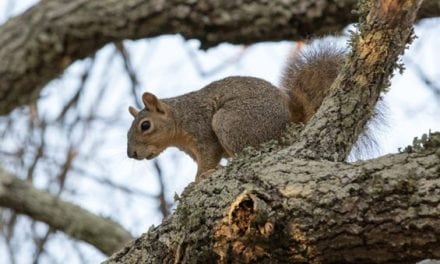 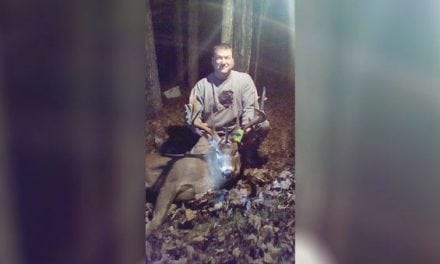 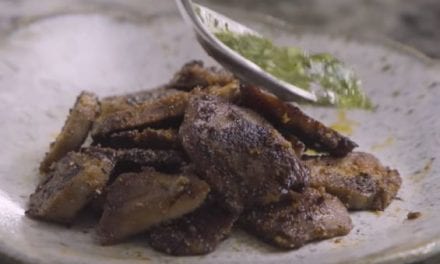 How to Cook Venison Tongue So It’s Actually Delicious 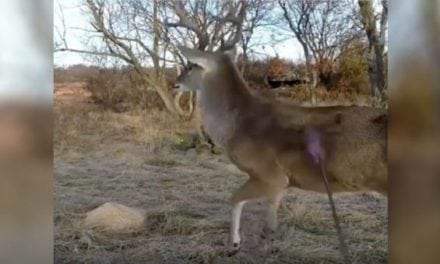