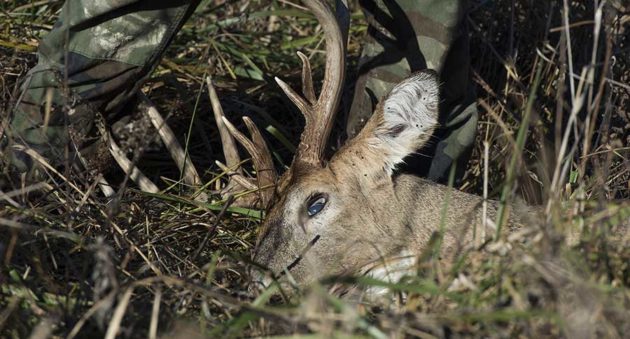 How to Debone a Deer in a CWD Zone

Here’s a helpful video showing how to debone a deer harvested from a CWD Management Zone.

“As hunters, we need to reckon with a new and scary reality.”

The words that open the video below couldn’t be more true. It doesn’t matter what your personal opinions about the spread, seriousness, and impact of chronic wasting disease (CWD) are; it’s a real issue that deserves legitimate attention and, in some cases, a shift in common practices.

One of those practices is the way hunters go about field dressing and processing their deer meat. Bones and other parts of the deer need to be left in the area or disposed of properly.

It’s that process of extracting deboned meat that gets addressed in this thoughtful and useful video from the Theodore Roosevelt Conservation Partnership (TRCP) and MeatEater’s Steven Rinella and Janis Putelis.

CWD, a 100% fatal neurological disease, does damage to the spinal cord, brain tissue, and lymph nodes. It was first found in a captive deer in 1961, and in a wild deer 20 years later. Among common North American game animals, it affects whitetail deer, mule deer, and elk. Now, it’s been detected in 24 states, and those infected areas are understood to be expanding, not shrinking.

According to the Centers for Disease Control and Prevention (CDC), “CWD proteins (prions) likely spread between animals through body fluids like feces, saliva, blood, or urine, either through direct contact or indirectly through environmental contamination of soil, food or water.”

Deer hunters actively hunting in a CWD zone, of which there have never been such a high number, need to know how to extract tissue for CWD testing, how to debone the venison, and what to do with their deer carcasses when they’re finished.

Even if you’ve never encountered a CWD-positive deer, or your state’s never seen it in their wild deer populations, this is still vital information to know about. Most of all, you should be following the deer management regulations of the local wildlife agency, despite what you might think about the spread of CWD.

As each new deer hunting season begins, the number of CWD-positive areas in the United States will increase, at least until a true cure is discovered.

NEXT: WATCH THIS GUY BONE OUT A WHOLE DEER IN 6 MINUTES

The post How to Debone a Deer in a CWD Zone appeared first on Wide Open Spaces. 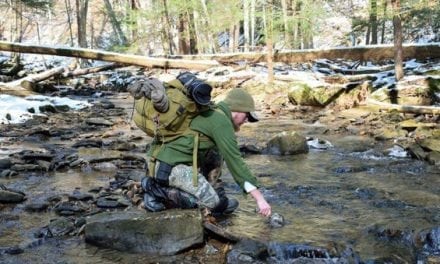 What It Really Means to Be an Outdoorsman 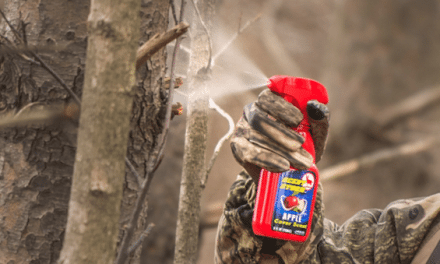 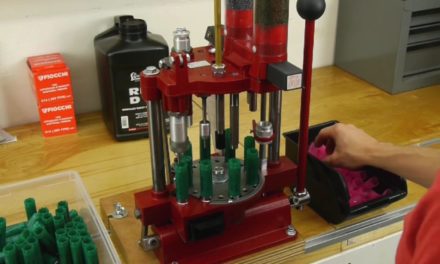 Shotgun Shell Reloading 101: How To Get Started and Save Money 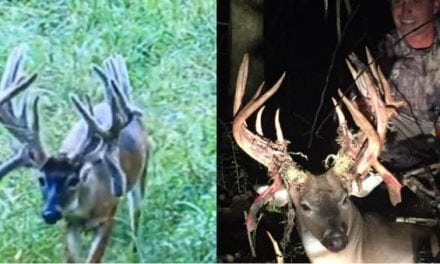