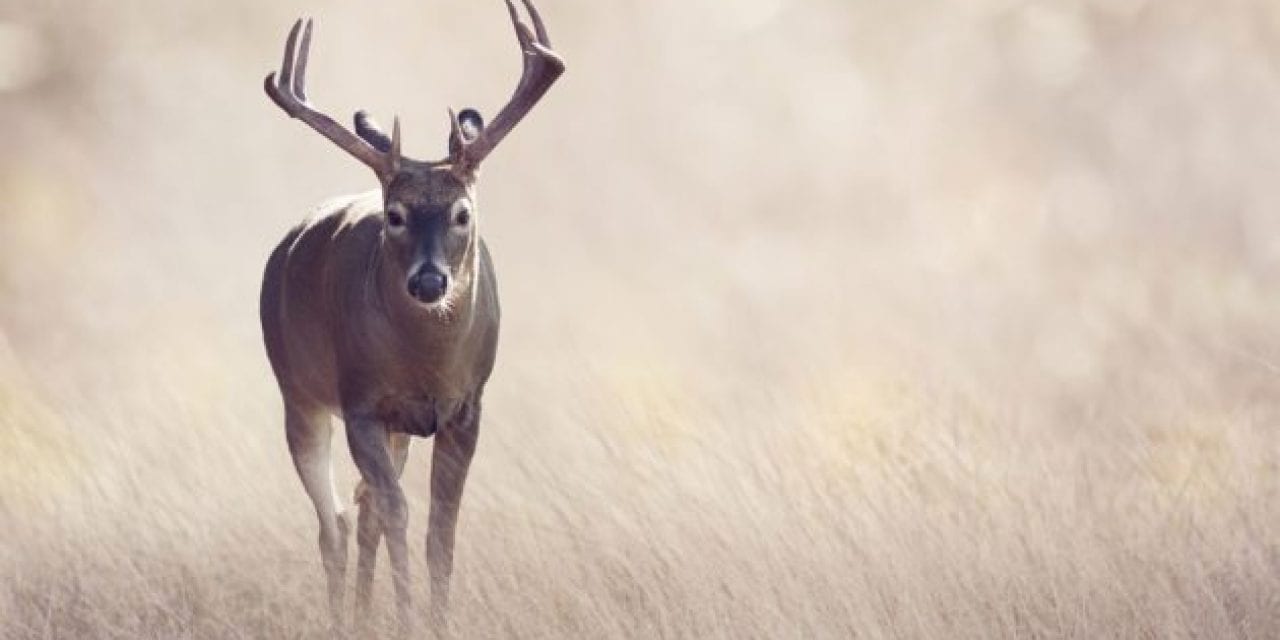 Most of  you have probably walked through a Walmart store and have either seen it or smelled it. Corn is billed as a staple of any deer’s diet that lives near cornfields, and this stuff is supplemented with an apple flavoring that’s coating the corn to make it even more irresistible.

At the same time, this just might be the dumbest thing I’ve seen related to deer attractants, maybe even hunting as a whole. It smells like green apple Jolly Ranchers, and part of me thinks this can only go horribly wrong.

Well, don’t worry, I have enough free time and trail cameras to find out just how well this product works or how badly it scares the deer.

So I went to my local Walmart store and picked up a few of these bags of corn to test it out. My first concern was that this corn was cheaper than the regular corn. It’s legal to lay out deer feed to hunt over in Michigan, so I dropped some off in front of a trail camera and waited.

I was frankly surprised that only a few hours after dropping the bait I had this doe come to check it out. Not only did she stick around for quite a while she brought in a few friends later that evening to check on this corn.

The does weren’t the only ones interested in this deer corn. This small buck came to check on the apple-flavored deer corn as well. He stuck around and nibbled at the corn for about 15 minutes. As you can see in the next video, one of the drawbacks is that deer aren’t the only animals that take an interest.

Of course, the trash pandas get into everything. Squirrels and blue jays also frequented the bait. Now you may have noticed that most of these videos were shot at night. However, I did get several videos in the daylight, the most interesting of which is below.

That small buck came back. Notice the first thing he did was go straight to the corn that unfortunately isn’t there. The bait only lasted 48 hours or so and still brought deer in. In that 48-hour time span, I had more than 40 videos of deer checking the corn, even when it wasn’t there. For what it’s worth, I also have that one video of the raccoon, a possum and a squirrel. The videos also show a good mix of daytime and nighttime activities.

When I first bought the product, I honestly thought I wasted money. How are these fake-smelling, cheap bags going to attract deer?

The truth is, they work really well. I’ve since dropped more corn in different hunting locations moving into deer season and have experienced similar results. Of all the money we waste on useless deer hunting accessories, I felt confident I made a good choice with my purchase. Add it to a game feeder or spread it near your treestand, and I’m willing to bet you’ll see a positive effect. We all reach into our hunting toolboxes for different reasons and for different things, but this is now a part of mine.

In summary, it works surprisingly well and it’s worth the investment.

NEXT: YOU HAVE TO SEE THIS UNDERWATER FISHING DRONE 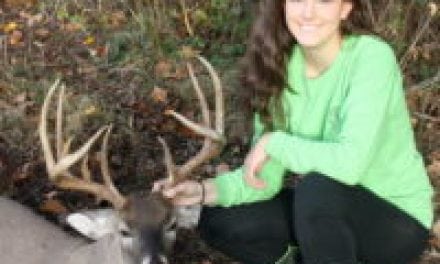 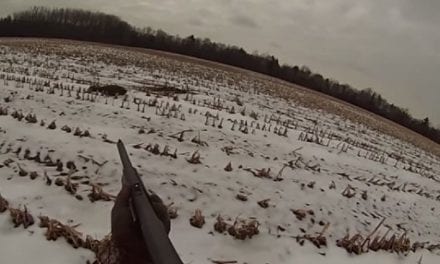 Hunter Makes an Perfect Shot on a Running Buck 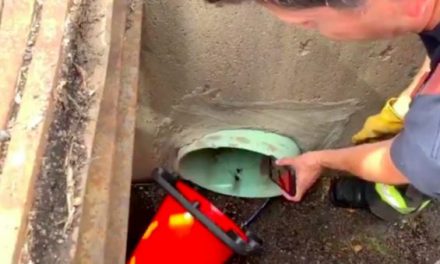 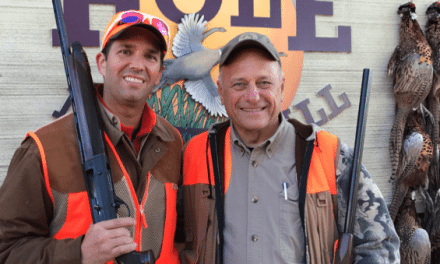