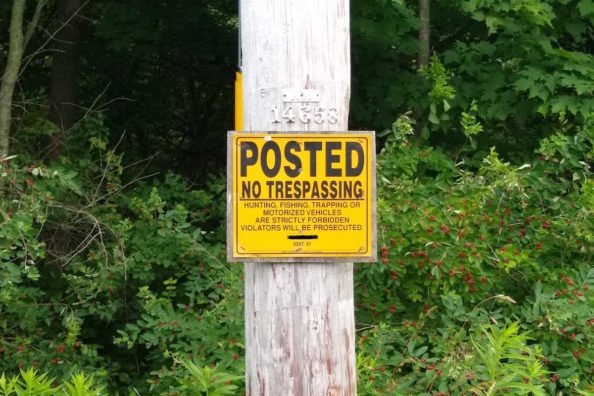 
Getting permission to hunt private property can be a daunting task, but it doesn’t have to be.

We’ve all done it before. We all know the feeling of that walk up to the farmer, rancher or property owner to ask for permission to hunt on their private property. Many times, the landowner will let you know that they themselves hunt it, or that they have family friends who do.

Sometimes you just get a firm “No.”

The landowner doesn’t owe anyone an explanation. Even those who’ve known a property owner for some time knows they just can’t walk out there and start hunting, but rather have to earn that privilege through friendship, courtesy or, sometimes, some hands-on work.

It’s the latter that would most likely work for you, as many landowners find themselves in need of reliable manual labor.

First thing’s first: be prepared before approaching the landowner. You should go into it with all of your information readily available, including your hunting license, vehicle license plate number, phone number and maybe even your home address to establish a line of trust.

This has a way of at least catching a private landowner’s attention since most hunters will simply ask politely.

Sometimes the old-school methods work best, which is why a hand-written letter is also an approach worth trying. Since you’re looking to hunt on their land, it shouldn’t be hard to find their mailing address.

This also takes pressure off the landowner in having to talk to someone they may not feel comfortable with.

Some of the best duck hunting I’ve ever done was on land that had small ponds, swamps or even just a field that was always flooded. Jump-shooting waterfowl with my German shorthaired pointer was one of my favorite pastimes, but I still needed access to those lands, and this was an easy way to give back.

To this day, I see unused duck blinds every day on my commute to and from work, and it’s probably safe to assume the landowner gave it up for a reason. This obviously applies to deer stands as well!

Finding out who owns it is the first part, but following up with an offer to repair blinds or stands will go a long way. Chances are that you won’t be asking for a taken spot, either, unless you notice a brand new blind right next to it.

Offer to Do Some Varmint Control

There are a wide variety of vermin that cause damage for landowners. Whether it’s squirrels causing a disturbance near someone’s house or woodchucks tearing up a fruit farmer’s orchards, there’s real value in having someone controlling varmint populations for free.

An obliging farmer may ask you to do some trapping or hunting to get rid of groundhogs, skunks, opossums, or raccoons, but be sure to know what you’re getting yourself into.

In the case of a farmer who wants to rid his land of coyotes, you may have hit the jackpot. In some states, predator control is a year-round activity, whereas others have designated seasons, so you’ll need to know your regulations.

This can be another jackpot or just a dead end. Most farmers have someone to do this for them, often an employee or family member, but have to plan around their personal schedules. This creates an opportunity for you to be of use.

A landowner could ask you to come out at times well after dark and shoot deer in a very unconventional (or uncomfortable) way, such as by using a spotlight. In many states, landowners don’t have much of a choice, as a deer herd can devastate crops once they show a mere 2 inches of growth.

However, in the early part of the growing season, you may not know that you just shot a nice buck until you walk up to it and see the antler growth.

It could be as simple as an offer to check trail cameras or move them around. A good first question to ask is if you can do some shed hunting. Should you be able to, you can have all the time you want to explore and scout, with an onus on reporting your findings to the landowner.

Chances are they already know the lay of the land, well-used trails and bedding areas, but different eyes see different things, and you could still be of use.

The best-case scenario is that you find an obvious stand location that has been overlooked, inform them of it and let them score.

Talk about earning something!

Cleaning up a hunting property can come in many forms, such as offering to cut firewood, trim brush or even bail hay. You could run into some issues due to liability concerns, but you can always ask.

If you already took the route of cleaning up a stand or blind, don’t overlook the value of trimming shooting lanes.

You can also hang posted signs, repair fences and gates, open up ATV trails with your pruners or weed their food plot. The possibilities are endless.

Let’s face it, money does talk. Not all private landowners want to lease their entire property, but some might be willing to earn a little extra cash by giving up a stand or two.

Inquiring respectfully is still paramount, and perhaps nothing turns people off more than a person who talks money without discretion.

While it’s hard to say how much to offer, there are some sites out there that can help you get an idea.

There’s nothing wrong with hunting on public land. The natural resources are there for everyone to enjoy, whether you’re targeting big game or small game.

However, if you want the edge of hunting a private piece of land with less pressure from other hunters, your best bet is a willingness to get to work.

NEXT: HOW TO FIND HUNTING LEASE LAND: WHERE WILL YOU SIT NEXT SEASON?

The post How to Earn Permission to Hunt Private Property appeared first on Wide Open Spaces. 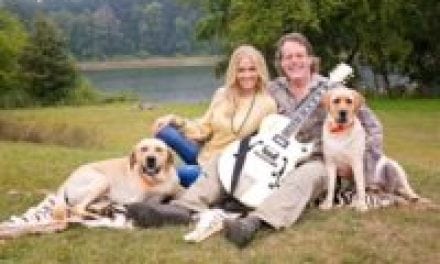 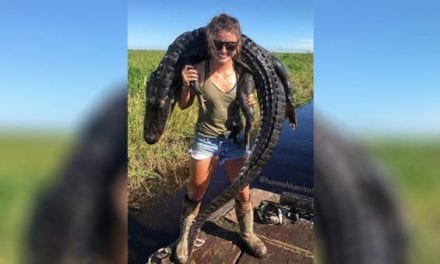 These Huntresses Are Already Raising the Bar This Season 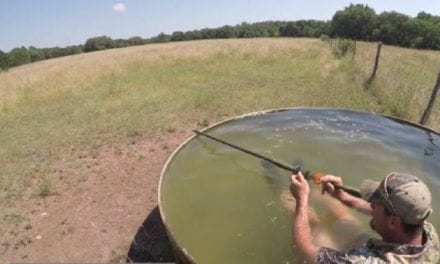 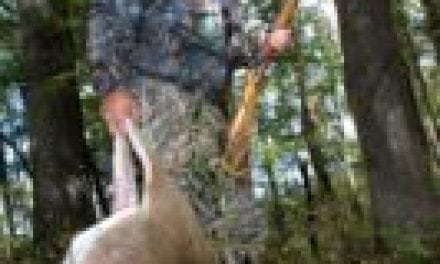 Guns Over the Mantle, Disappearing with Time