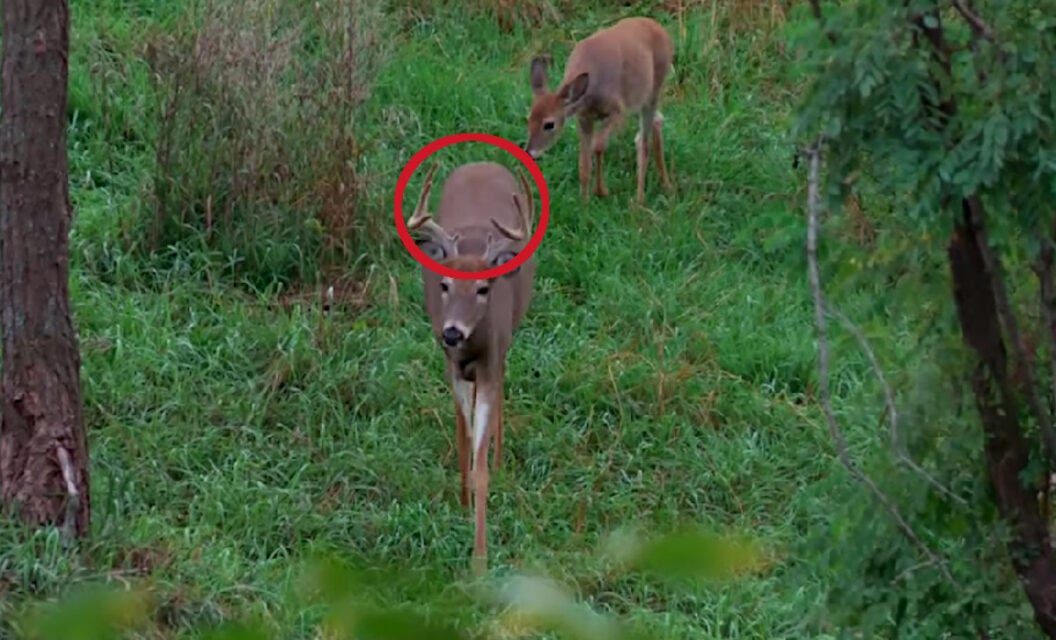 
Deer are amazing animals, and it’s not uncommon for hunters to shoot some animals that are extremely odd. However, the deer shot by Greg Clements in today’s video is a little more unusual than most. He’s hunting family property in the early season in Nebraska, and he’s got an unusual deer on camera that’s still in full velvet in the middle part of September. Having always wanted to shoot a velvet deer, and because he suspects it may be an antlered doe, he decides he’ll take it if it shows up. Sure enough, the unusual deer walks right into his setup on the second morning of the hunt.

Clements places an arrow perfectly behind the shoulder, and the deer doesn’t get far before dropping. Upon going to field dress the animal, Clements finds the “buck” is missing some key parts. His suspicions of an antlered doe turn out to be correct, making for a most unusual hunt to be captured on video.

With only 1 in every 1,000 to 6,000 does producing antlers, this isn’t something you see every day. What was interesting here was the smaller deer that was tailing the antlered doe before the shot. It almost appears to be a yearling fawn. Was it the doe’s offspring? Clements did say this animal had female parts, so it’s not out of the realm of possibility. This type of condition is usually caused by some problems with the deer’s hormone levels. Normally, the only female members of the greater deer family that grow antlers are caribou.

While it’s rare, plenty of hunters get similar surprises every year after shooting what they think was a nice buck. It doesn’t appear the animal was a cactus buck, one that has damaged genitals. It also grew a rather nice-looking rack, making it even more unusual. Lots of antlered does often grow strange, non-typical sets of antlers. Whatever the case may be, this is a rather memorable and unusual harvest to capture on video. Congrats on the antlered doe, Greg!

READ MORE: WHAT IT MEANS IF YOU SEE AN ANTLERED DOE 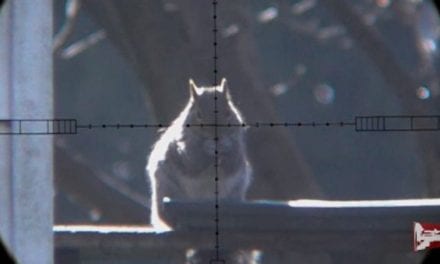 Smoking Pests With a .25-Caliber Air Rifle is Too Much Fun 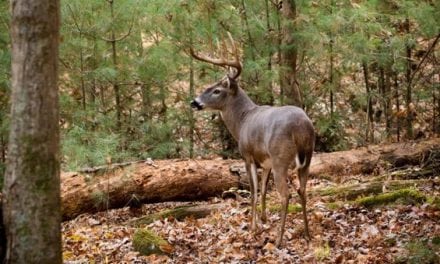 Deer Season is Here, Are You Ready? 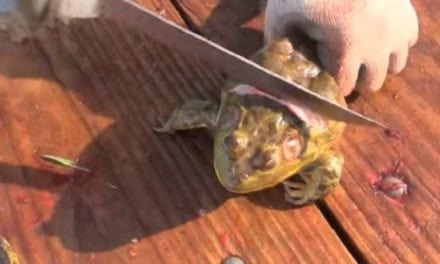 How to Clean Frogs for the Table the Easy Way 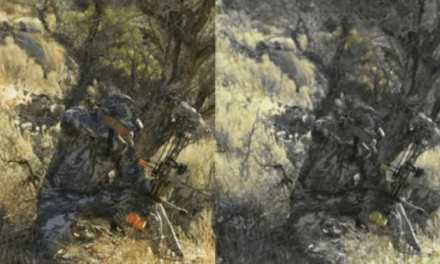