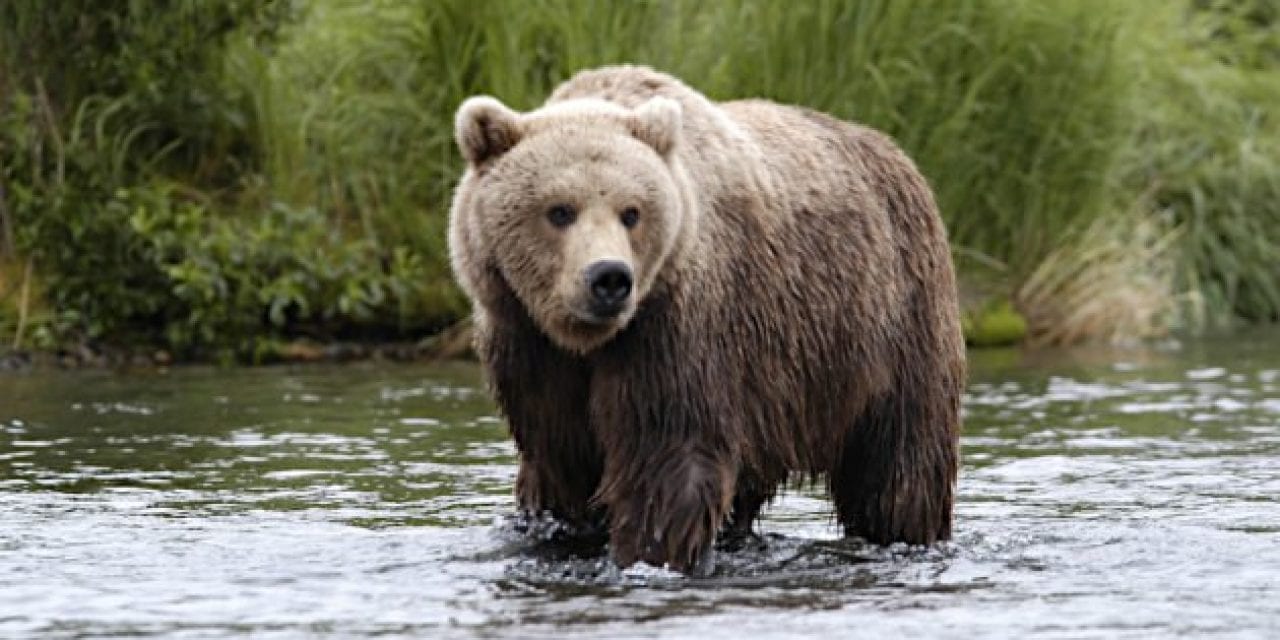 Alaska Shuts Down Bear Hunting Due to COVID-19 Concerns


Alaska shuts down bear hunting due to coronavirus concerns.

It wasn’t an April Fool’s gag Wednesday when the Alaska Department of Fish and Game made the unprecedented move of closing all black and brown bear hunting through the end of May.

The news was announced in a short press release and will likely come as a real blow to many hunters.

“For the safety of Alaska’s communities, and especially for individuals most vulnerable to the COVID-19 virus, Commissioner of the Alaska Department of Fish and Game Doug Vincent-Lang has directed the Division of Wildlife Conservation to close all black and brown bear hunts statewide for both resident and nonresident hunters, effective now through May 31,” the press release states.

Because Alaska is such a destination spot for bear hunting, it seems likely officials are wanting to limit the number of out-of-state hunters flying in from other areas of the country. Fortunately, it seems they are considering options for anyone who may have booked in advance. The release states Fish and Game will work with the Board of Game to possibly reschedule dates for both residents and hunters coming in from out of state.

The press release states more information will be released about this shortly. It is worth noting that while the closure is only slated to go through the end of May, the release also states that the decision may be reevaluated. That probably means officials are prepared to extend the closure if necessary. Fortunately, resident subsistence bear hunts will remain open to residents during this time.

The news of this season closure comes hot on the heels of the Washington Department of Fish and Game cancelling a youth turkey season and shutting down spring bear hunting in select areas. Across the country, in Michigan, the DNR shut down all commercial fishing guide and charter operations until the end of April because the services didn’t meet social distancing guidelines.

We will keep an eye on all these stories and bring you updates on major season closures as they come in here at Wide Open Spaces.

NEXT: 10 BEST BEAR DEFENSE GUNS FOR WHEN YOUR LIFE DEPENDS ON IT 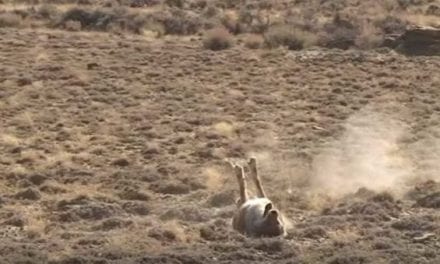 110 Coyote Kills in Less Than 4 Minutes 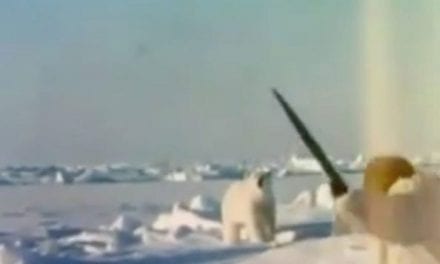 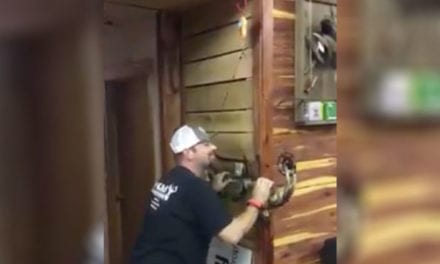 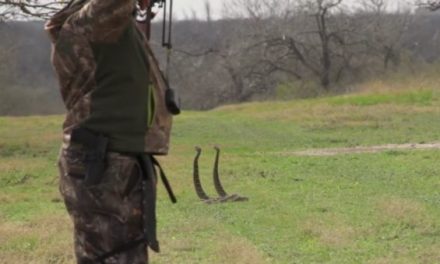 Remember When This Guy Smoked Two Rattlesnakes With One Arrow?