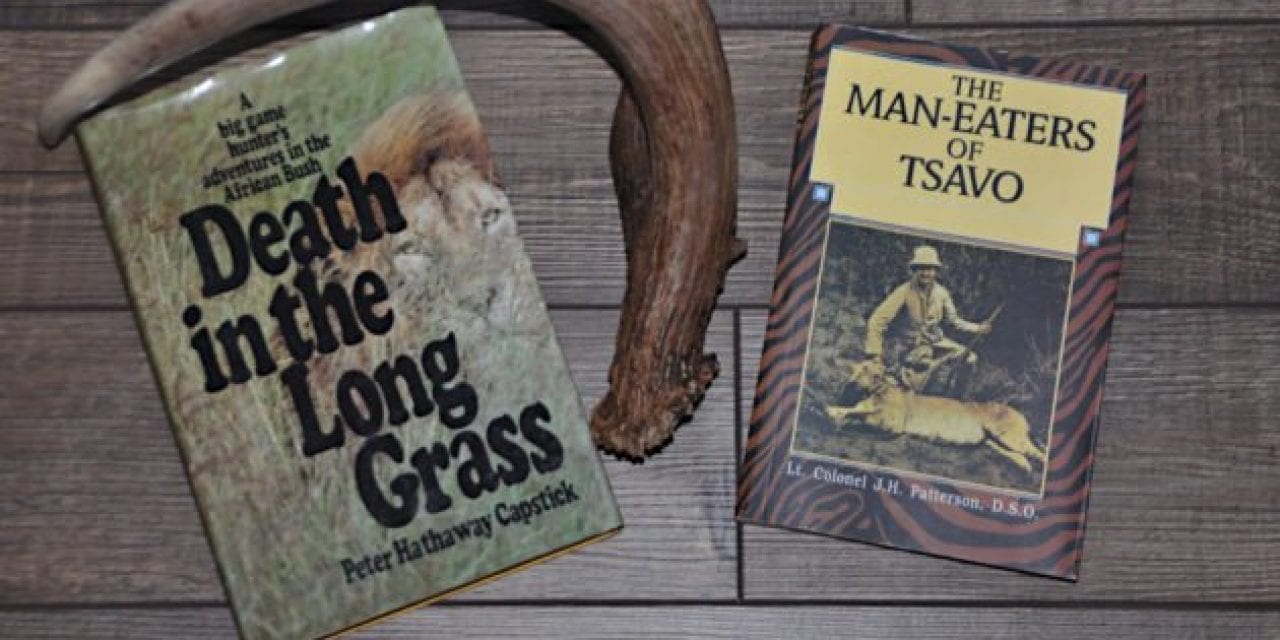 The Best Hunting Books for a Lazy Afternoon of Reading

These hunting books are perfect for a lazy afternoon of reading.

Some of the most famous authors in history have often also been big game hunters. Over the years, writers like Theodore Roosevelt, Ernest Hemingway and Peter Hathaway Capstick documented their adventures in the wilderness.

We feel like people could use some good hunting stories to help pass the time right about now. We’ve got some great suggestions to add to your reading list.

These books about the hunting experience may frighten, thrill and excited you. They are all very worthy of your time.

Peter Hathaway Capstick has several bestsellers detailing his hunting and fishing exploits in Africa, but I think most people will agree with me that this one, his first, is the best of the bunch. You’ll never think of an African safari the same way again after reading about close encounters with lions, leopards, hippos and more. Speaking of the latter, I’ll never think of hippos the same way again after reading this book. It is the perfect big game hunting book to while away an afternoon, especially if you like tales of dangerous game.

The Man-Eaters of Tsavo – J.H. Patterson

Almost every hunter has seen the movie: “The Ghost and the Darkness,” about the Tsavo man eater lions that terrorized the construction of a rail bridge in Africa back in 1898. However, the details of the true story were changed significantly by the filmmakers. This book was written by John Henry Patterson in 1907 is much better. It gives a first-hand account of the hunt for two of the deadliest lions that ever lived. Patterson spares no graphic details in describing the gruesome attack scenes. Once you read it, you’ll understand why this story became so famous. This may very well be the most frightening hunt ever documented in print by any outdoorsman. It’s a great campfire read on a camping trip!

It’s safe to say we wouldn’t have access to many of our public lands, National Parks and Monuments without the 26th President’s tireless efforts to promote conservation here in the United States and around the world. Roosevelt’s hunting trips are now the stuff of legend. This book documents his year-long 1908 trip to East Africa. The result is one of the best hunting books ever written. If you like American history and hunting, you can’t go wrong with this one from perhaps the greatest conservationist and sportsman who ever lived.

Meat Eater: Adventures from the Life of an American Hunter – Steven Rinella

If you enjoy the TV show “Meateater,” you’ll love Steven Rinella’s book. This isn’t just a collection of fun hunting and flyfishing stories. It’s also a great reflection on modern hunting and conservation. If you are passionate about obtaining and cooking wild game, you’ll find a lot to like here. We’re glad we have someone as intelligent as Rinella writing about modern hunting in a captivating, engrossing manner that can even reach non-hunters.

The famous American author rose to prominence on the strength of his short stories and novels like “The Old Man and the Sea,” “A Farewell to Arms,” and “For Whom the Bell Tolls.” Some people don’t realize it, but Hemingway was an avid hunter and fisherman. Green Hills of Africa is a little different. It is Hemingway’s personal account of a 1933 safari to Africa. It is written in a beautiful, engrossing style that only Hemingway could have pulled off. If you’re a hunter who already enjoys Hemingway’s books, this one is a must-read.

If you enjoy the history of conservation and old photographs, you’ll enjoy this book. Dobie has assembled one of the premier collections of vintage hunting photos, stories and deer hunter history. Remember that the whitetail deer was nearly wiped out due to over-hunting at one point. This book gives a rich look into how that happened while also reminding us of the importance of conservation.]. There are also some huge trophy bucks in here that we can only wonder about, as they are now lost to time.

Hunting with the Bow and Arrow – Saxton Pope

If you’re a bowhunting enthusiast into the more primitive forms of the sport, this guide from 1922 is a must-read. If you’ve ever wondered about the evolution of modern bowhunting, you’ll glean some serious knowledge on that. Remember that the author is the first part of the Pope & Young club’s name. You’ll also glean some insights into Pope’s time with the Yahi Native Americans who taught Pope the hunting skills that inspired countless generations of hunters here in North America.

Horn of the Hunter: The Story of an African Safari – Robert Ruark

The successful author and journalist saw his biggest success with the writing of this book about a nine-week safari in Africa. This is the book that inspired countless others to follow their dreams and head to Africa in pursuit of dangerous big game animals like the cape buffalo. This is one of the more grounded and thrilling African adventure books out there. It’s a shame that Ruark’s work isn’t talked about more in hunting circles, as this is one of the finest hunting books ever written.

When it comes to ending the rampage of man-eating big cats, no one did it better than Jim Corbett. The professional hunter shot at least 33 man-eating cats over the course of his career. Two of them, the Panar Leopard and the Champawat Tiger, had over 400 human victims each. This book is a collection of multiple books including: The Man-Eating Leopard of Rudraprayag, The Temple Tiger and More Man-Eaters of Kumaon. These tales are both exciting and terrifying, sure to thrill any hunter.

How to Bag the Biggest Buck of Your Life – Larry Benoit

If you’ve never heard of the Benoit family, they may be the best hunting family in North America. Their deer-killing prowess is the stuff of legends. This family knows how to track and kill big bucks. Larry Benoit passed a few years ago, but his legacy lives on in this guidebook that gives you the tips and tricks to track down your own giant buck. This book was out of print for many years and we’re fortunate it’s readily available on Amazon now. This one is almost required reading before next hunting season.

The post The Best Hunting Books for a Lazy Afternoon of Reading appeared first on Wide Open Spaces. 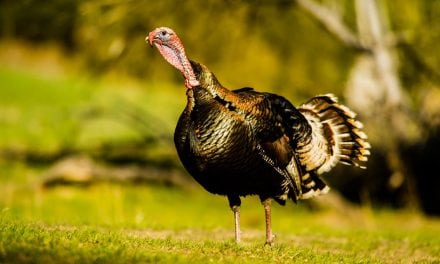 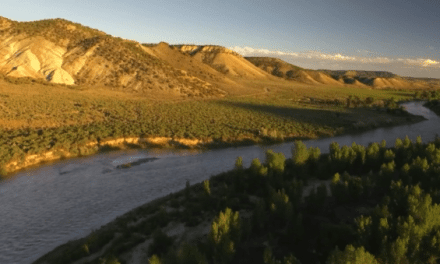 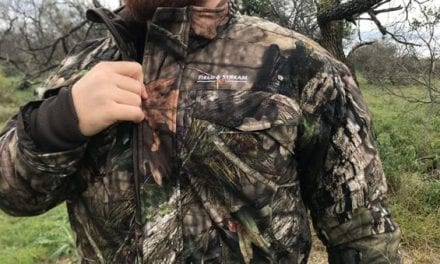 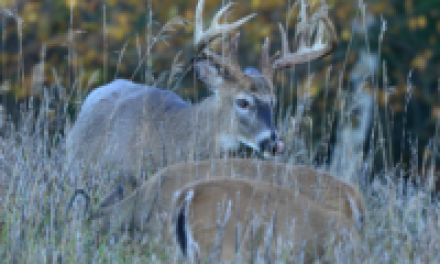 As Deer Season Ends, the Next Season Begins