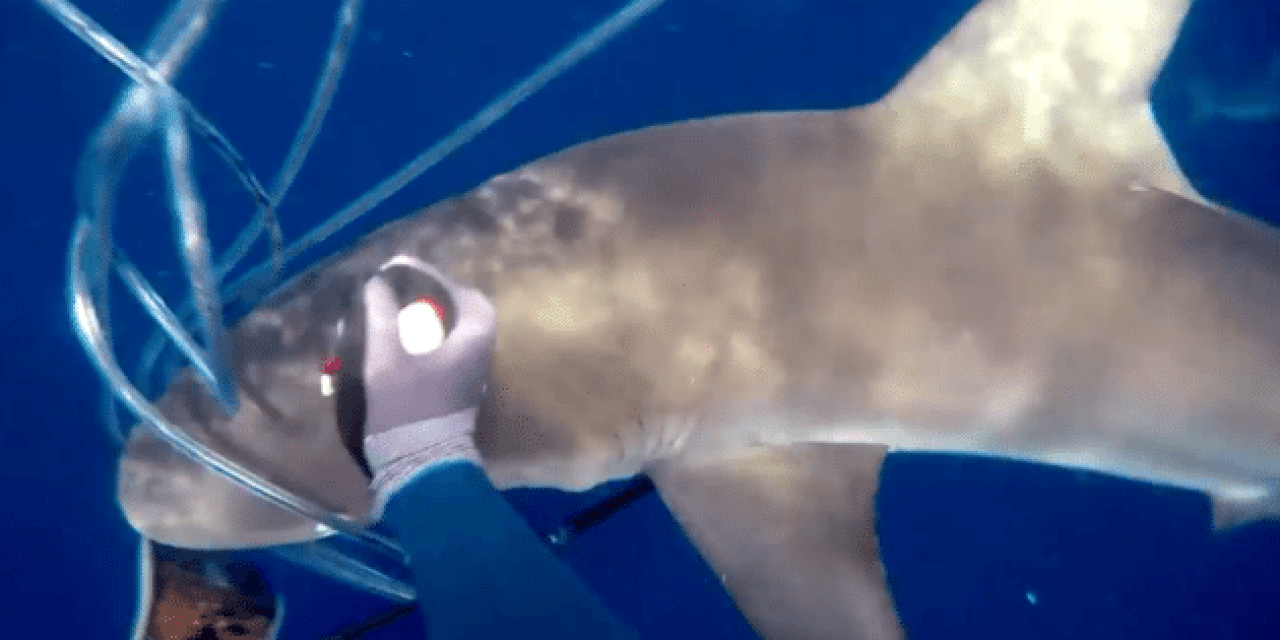 A spearfisherman is forced to fight off a couple of hungry sharks who want his tuna… or him! This insane footage is unbelievably intense! A New Zealand spearfisherman speared a small yellowfin tuna, and the wounded fish attracted the attention of a couple of galapagos sharks. The hunter had a camera attached to himself and captured

The post Absolutely Insane Footage of Spearfisherman Fending Off Sharks With His Hands and Knife appeared first on Wide Open Spaces. 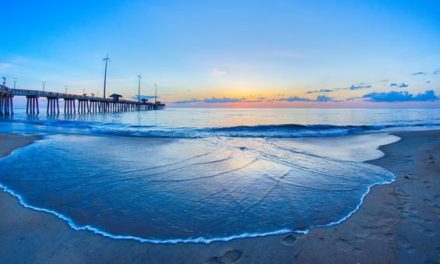 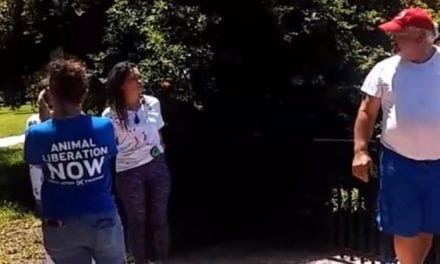 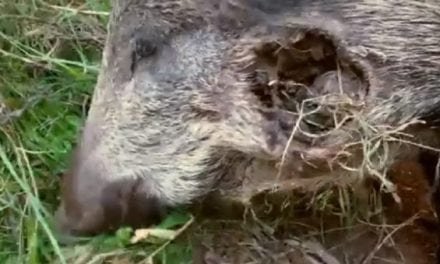 How Tough Are Wild Boar? Check This Out 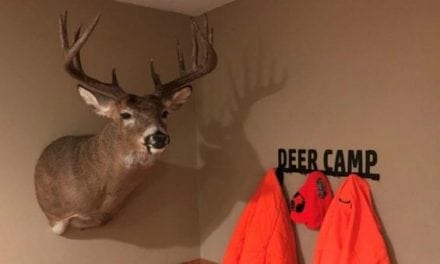