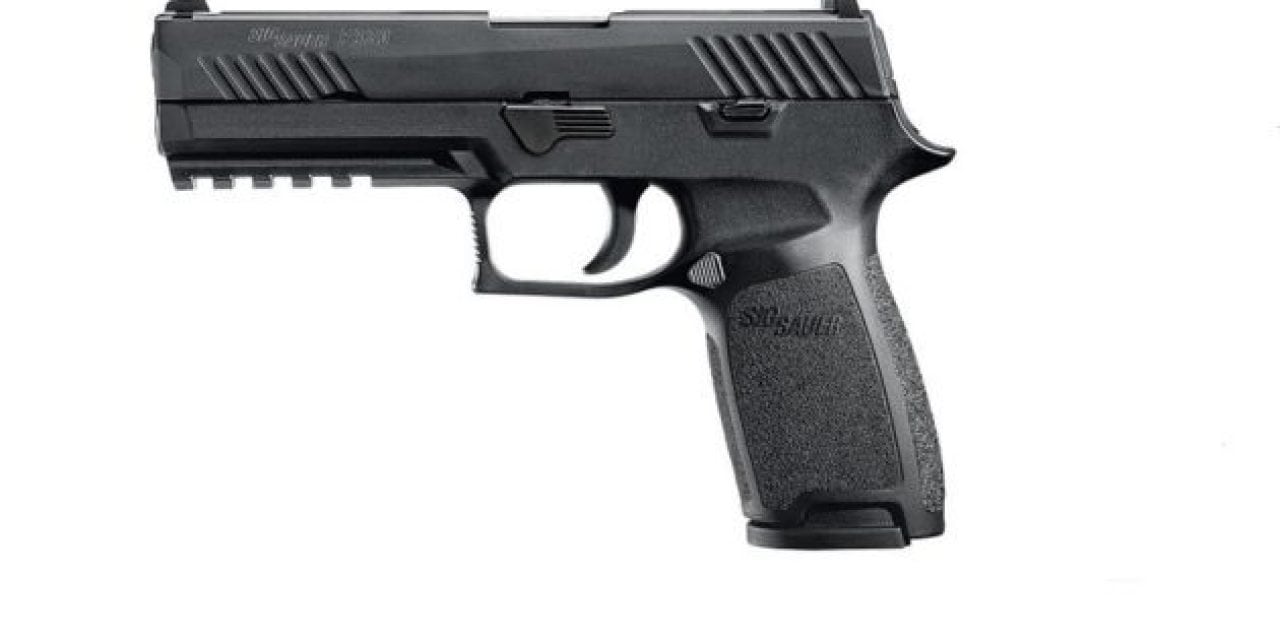 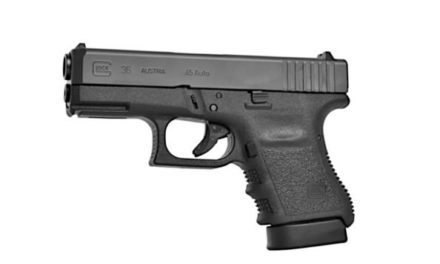 Glock 36: The Ultra Concealable .45 ACP That Packs a Punch 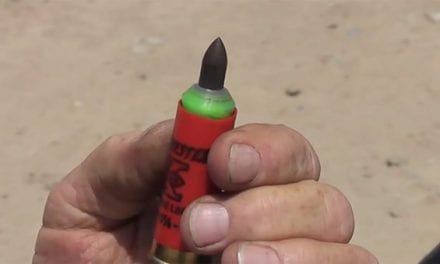 These Arrow-Tipped Shotgun Slugs are Insane 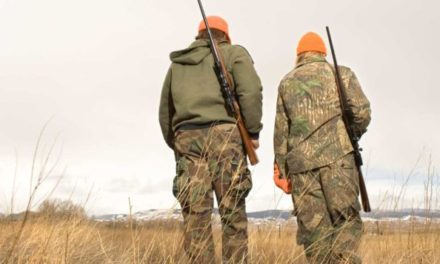 What is a Hunter Safety Card and Do I Need One?