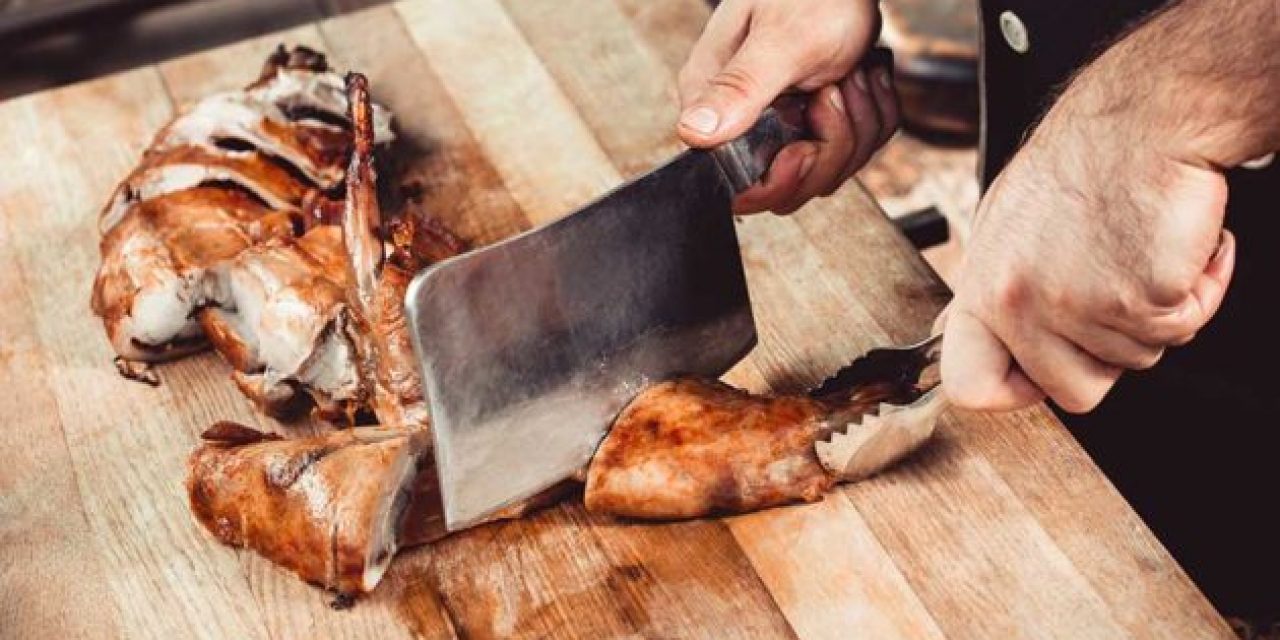 5 Small Game Recipes to Get You Through the Season


Small game recipes come and go, but these five are here to stay.

Small game recipes are the backbone of our passion for the hunt. Even veteran deer hunters started early on by eating animals like rabbits, squirrel, doves, hog, and turkey. It got us looking for the best way to cook them, and the lucky have found ways to make it some of the best food you can put in your mouth.

Venison might have the highest place in our hearts and minds, but the first time that we tried some fried squirrel we were hooked. Game meat is some of the most tasty things that we ever put on the BBQ, and whether it was game birds like wild turkey or pheasant it still took us back to our roots in small game hunting.

Big game has its place in our dutch oven, but when we want to get right down to some easy cooking and good eating, critters like cottontails, young squirrels, or woodcock are what we fancy.

Here are five simple, tried and true recipes that will take you back to the kitchen with a smile, and all you have to do is go hunting!

Cut squirrel into small, frying pan size pieces. Salt and pepper then roll in flour until well coated. Put the meat in a skillet of hot oil and fry until golden brown. Remove squirrel and most of the oil. Now, add water and bring to a boil. Place the squirrel meat back into the skillet, turn to low heat, cover and cook for approximately one hour.

Recipe thanks to cooks.com.

Boil the chicken broth with celery, onions, garlic, mushrooms, salt and pepper, then add doves and simmer until tender: 20-30 minutes. Remove doves and let cool. Return your broth to a boil.

Lightly flour a work surface, mix flour with water to form a ball of dough- not too sticky.

Roll dough into a very thin rectangle, and cut it into strips. Pull each strip up from the surface, stretching slightly to make it even thinner.

Drop strips into the boiling broth one at a time, and cook for approximately 20-minutes.

Prepare for a feast courtesy of Mobile Bay Magazine

The work according to Food & Wine:

In a large skillet, heat the oil. Add the boar shanks in a single layer and cook over moderately high heat, turning occasionally, until browned, about 10 minutes. Transfer the shanks to a large enameled cast-iron casserole or Dutch oven.

Add the garlic, star anise, cloves and cinnamon sticks to the skillet and cook over low heat, stirring occasionally, until fragrant, about 1 minute. Add the water, soy sauce, sweet soy sauce (kecap manis) and sugar and scrape up any bits stuck to the pan.

Pour the liquid into the casserole and bring to a boil. Simmer over low heat, partially covered, until the meat is tender and nearly falling off the bone, about 2 hours; turn the shanks occasionally.

Transfer the shanks to shallow bowls and strain the broth. Spoon off as much fat as possible. Serve the shanks with rice and cilantro and spoon some of the fragrant broth on top.

The work thanks to Mateja Lane:

Salt the hare (bunny, cottontail, coney) and coat in spices. Set aside for 30 minutes to “marinate.”

“Heat some olive oil up in a pot or dutch oven and brown each leg. Remove legs when cooked and add onions and garlic until browned. Onions take a bit longer so you can put them in first. Add half the parsley and the vinegar into the pot. Add a cup of hot water to the pot and add the browned hare legs.

Cover and simmer for 90 minutes. Check to see if the meat is falling off the bone. If ready, remove legs and strip the meat from the bone. Return to the pot with the rest of the parsley and mix well. Salt and pepper to taste.

Serve over polenta or with some fresh bread.”

Soon we’ll all be marinating our fresh backstrap or trying a new stew recipe, but first things first and small game seasons come ahead of everything else. Before you know it waterfowl season will be here, but before we go that far let’s enjoy the rest of the summer and get ready for the cool weather and hot food!

NEXT: FINALLY! HERE’S THE BEST WAY TO MAKE VENISON CHEESESTEAKS

The post 5 Small Game Recipes to Get You Through the Season appeared first on Wide Open Spaces. 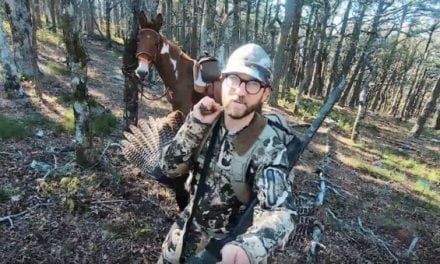 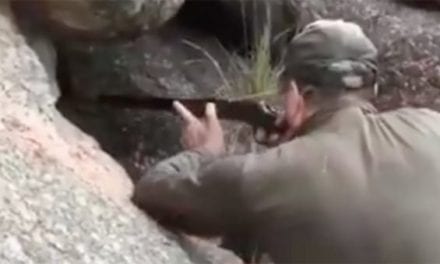 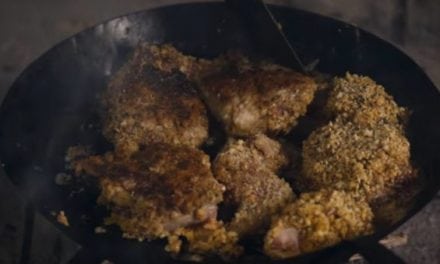 You Have to Try Rabbit Fricassee Over an Open Fire 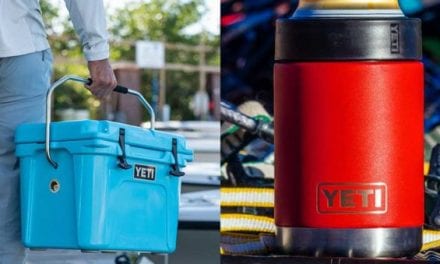