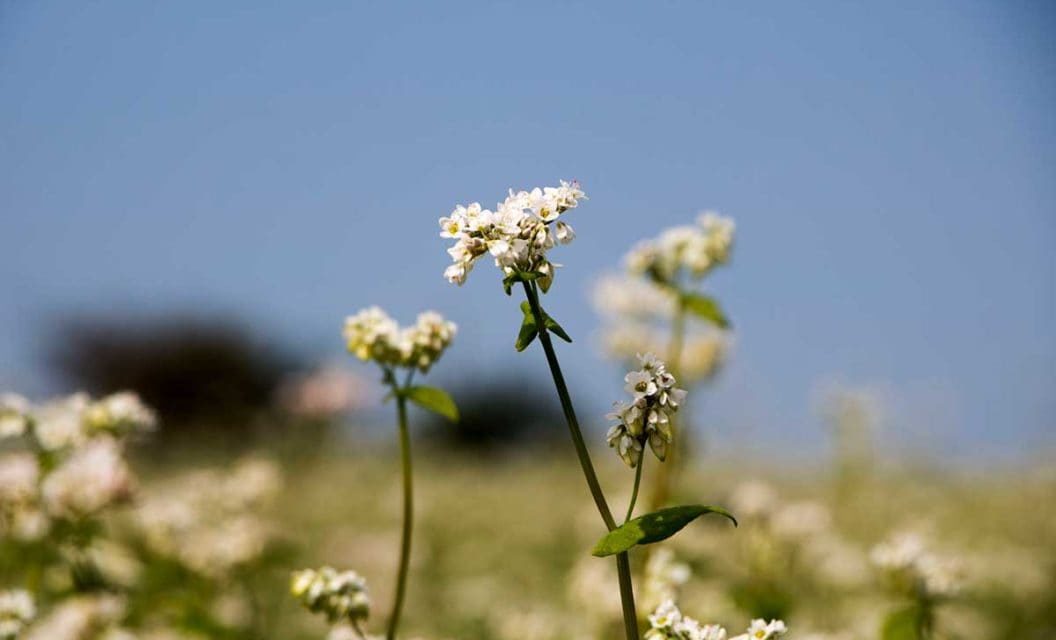 Buckwheat has been grown in North America since colonial times. Farmers use it as a cover crop, It grows almost anywhere, in dry or wet climates, and thrives all the way to the first frost, so it’s often used as a great seasonal food plot for those who like to attract deer. A good buckwheat food plot can keep wild game happy and close by until opening day rolls around. It may not do too well in a swamp or in perpetually dry ground, but it can be planted in difficult areas with a good chance to flourish. As always, we like to look a little deeper into the subject matter to find out what it is and why deer like it so much. When in comes right down to it, our food plots should be created with intention. We’ve found buckwheat is one of the ideal food plot plants to grow, and will fill you in on why.

The University of Missouri provides a ton of info on buckwheat, and served as a source for several of the facts shared throughout this piece. Everything from ducks to doves and turkeys to pheasants will eat buckwheat seed, which is tan to brown color and somewhat triangular shaped. In fact, it looks similar to beech nuts. It has a great crude protein level for foraging wildlife, and since it matures quickly (sometimes in as little as 10 weeks), it provides a great base food in the warmer weather.

Unlike other popular food plot crops such as clover or soybeans (both legumes), buckwheat is a pseudocereal related to sorrel and knotweed. It is technically a flowering, seed-producing plant with a composition rich in complex carbohydrates. Buckwheat has stems and leaves that die back at the end of each growing season.

A food plot of buckwheat is of great benefit since it is so quick-growing and adaptable. It works well for any deer hunter who may not have the best soil conditions. Particularly, states in the northern tier of America with short summers and growing seasons are great regions for growing buckwheat.

Planning for a Buckwheat Food Plot

To do it right, you should test your soil conditions before planting anything, and buckwheat is no exception. Its tolerance to low soil fertility is well documented, and it does just fine in less than perfect conditions, but there still may be some adjustments needed. Do the soil test, you’ll thank yourself later.

Buckwheat makes for a good “starter kit” food plot since even the novice grower should be able to make something out of it. It typically reaches about three feet tall if planted in early summer and given enough time, which you may want to plan for if you’re hunting from the ground.

One thing that buckwheat does not care for is the shade, so you may notice that some areas that get covered during the day (such as field edges) might not grow as well. It’s hard for every inch of every food plot to grow to perfection no matter what the plant, so don’t get too hung up on these sorts of things.

In southern regions, buckwheat food plots can be planted as early as April, but in the north it is best to wait for the last frost, usually sometime in May. The beneficial thing about buckwheat is that it can be planted through the summer, even as late as August, and still get used by whitetail deer.

You can plant buckwheat along with annuals like cowpeas and soybeans, but understand that it can establish itself so fast that it will outgrow the other species and slow their growth process.

It takes roughly 40 to 60 pounds of buckwheat food plot seed per acre if it is applied by broadcast, which is the optimal way to do it. Then you’ll need to rake or till it into the soil. Ideal planting depth is about 1 inch. After that there isn’t much maintenance required.

Buckwheat: Not Just an Afterthought

The truth is that planting legumes such as soybeans, cowpeas, and lablab (hyacinth bean) are more productive and often get the most attention of the deer food plot and deer hunting community. However, buckwheat gives the grower a great option for those areas that just don’t have the best soil conditions, and it can be planted later in the season as a supplement when other natural food sources start to dwindle.

In fact, buckwheat is so forgiving that you may start to think that all of your food plots will grow as well. The best part is that it is a useful crop for all sorts of wildlife management since it provides many game animals with nutrition, even if only for a part of the growing season.

For anyone new to the food plot game, buckwheat can give a much needed boost to quickly get wildlife’s attention. It may not be the first choice of veteran growers, but it will give you confidence to know that something will grow on that piece of land you just bought and attract deer.

Please check out my book “The Hunter’s Way” from HarperCollins. Be sure to follow my webpage, or on Facebook and YouTube. Go to Rack Hub and use the coupon code Craiger for a new way to display those antler sheds!

READ MORE: DEER EAT HOW MUCH?! KEEP THIS IN MIND WHEN PLANTING YOUR FOOD PLOTS 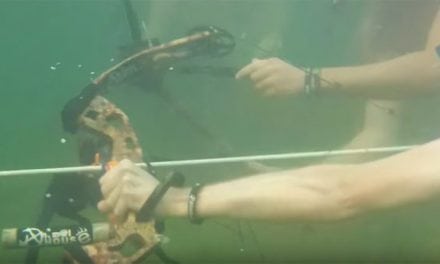 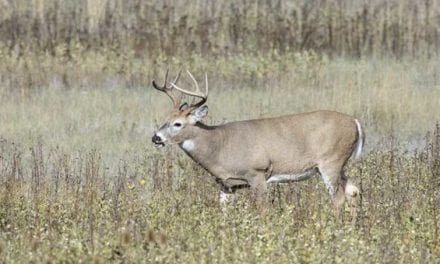 6 Ways to Make a Deer Stop in Their Tracks 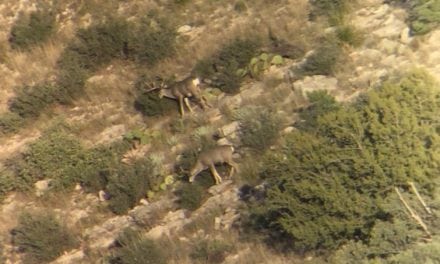 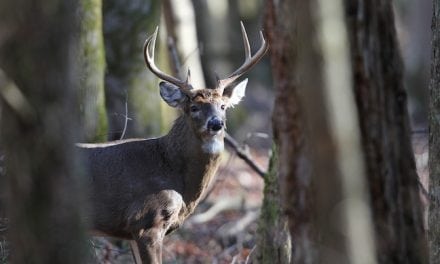 Deer Tactics: Attract Your Buck (Then Distract Him)