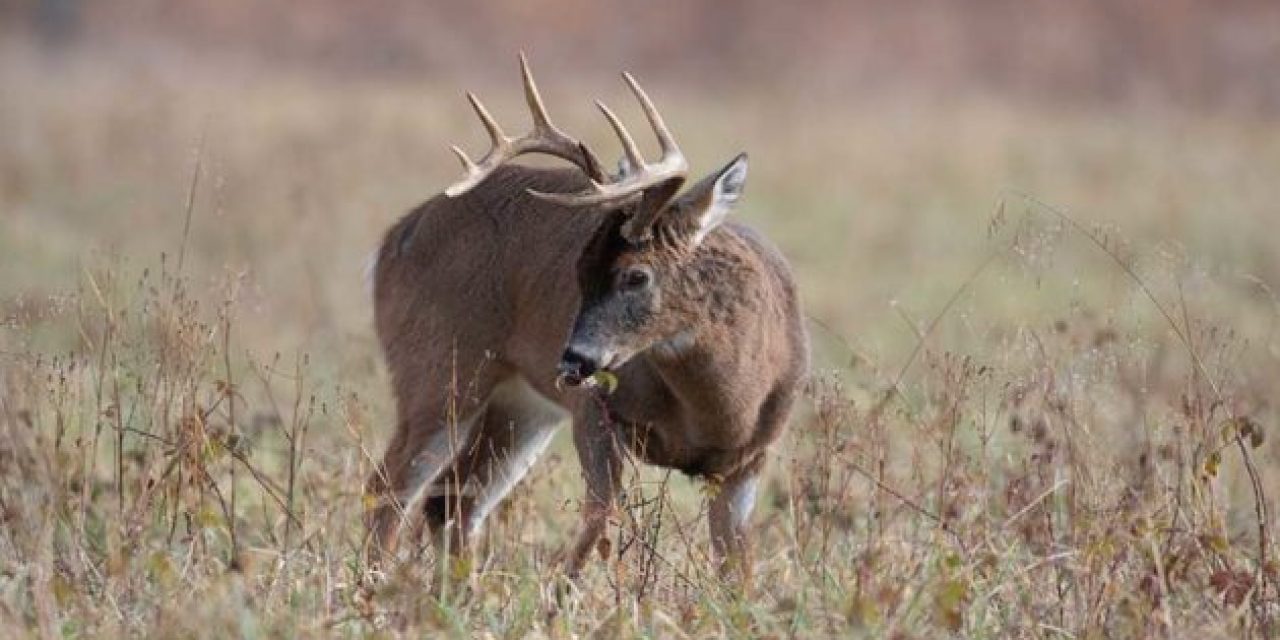 
Despite the highest Pennsylvania deer harvest numbers in more than a dozen years, the buck harvest percentage still saw a drop.

The Pennsylvania Game Commission released its estimates for the 2018-19 whitetail deer hunting season, and the numbers reported the highest overall deer harvest in 14 years.

An overall total of 374,690 were harvested during the latest Pennsylvania deer hunting season, beating the previous year’s harvest of 367,159 by around 10 percent.

The high marks also coincided with a 10 percent decline in overall buck harvest, a noteworthy decrease in the state’s success rate for antlered deer.

This ended a streak of four consecutive years of buck harvest increases. The buck harvest of 147,750 placed fourth overall since the state initiated antler restrictions in 2002.

Experts from the state Game Commission suspected a cold and rainy opening day of the firearms season contributed to the buck harvest decline. The opener is often the most successful day of the entire season, and when bad weather puts a dent in hunter participation numbers, it can have an effect.

“This year’s opening day antlered harvest was down significantly from last year’s harvest,” said Christopher Rosenberry, Game Commission Deer and Elk Section supervisor. “Although the rest of the firearms season’s daily harvests were similar to or above last year’s, they did not make up for the low opening day harvest.”

Approximately 66 percent of the antlerless deer harvest was adult females. That was followed by button-bucks (17 percent), and doe fawns (17 percent).

All of these deer harvest estimates will be used to inform the Game Commission while developing its 2019 antlerless deer license recommendations. All in all, Pennsylvania’s deer hunting tradition seems to be continuing on strong, with its overall largest harvest in nearly a decade and a half. Will it keep stretching into future seasons?

NEXT: WHAT EVERYONE NEEDS TO KNOW ABOUT HUNTING, ACCORDING TO THE EICHLERS

The post 2018-19 Pennsylvania Deer Harvest Was the Best in 14 Years appeared first on Wide Open Spaces. 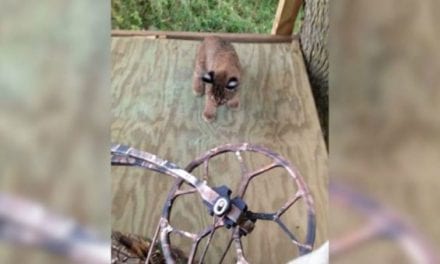 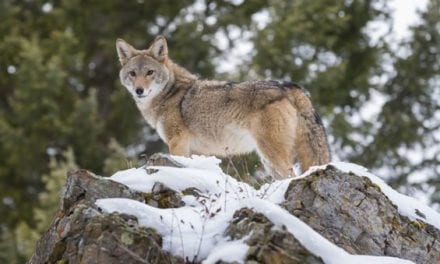 What Do Coyotes Eat? Facts and Info About Nature’s Trickster 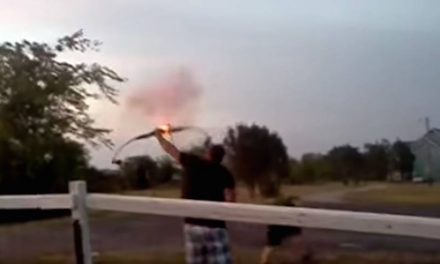 Guy Lights an Artillery Shell on the End of an Arrow 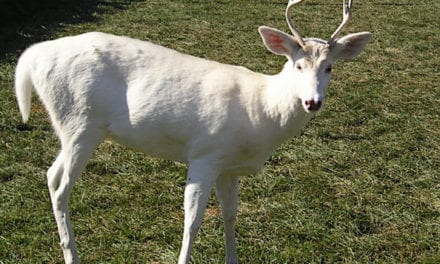 Should We Shoot Albino and Piebald Deer?