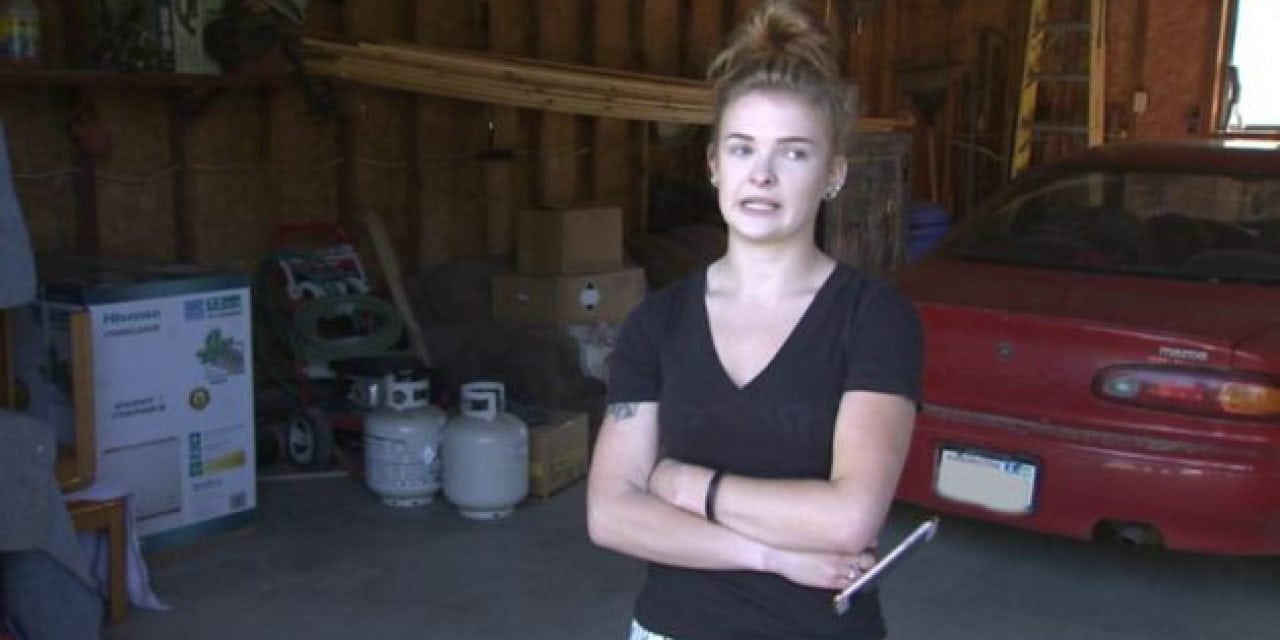 Late night intruder meets 17-year-old girl ready with dad’s gun. Kimber Wood was home alone. It was early Monday morning and she was asleep. The 17-year-old from Spokane County, Washington awoke to the sound of someone breaking into her home. Before leaving, Kimber’s parents had warned that there was a suspected car thief on the 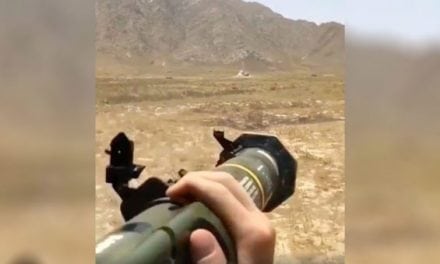 Here’s Your Chance to See the Anti-Tank Demolition Dance 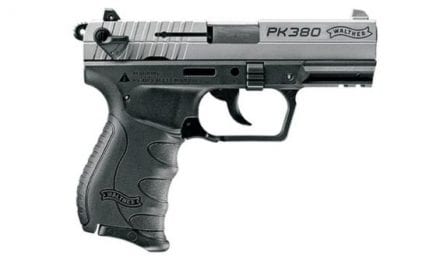 The Best First Gun for Hunting, Self-Defense and More 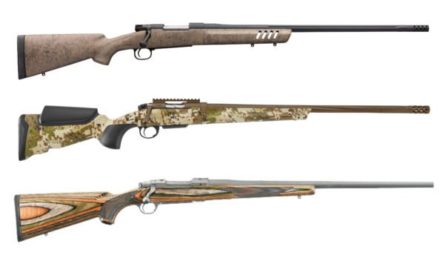 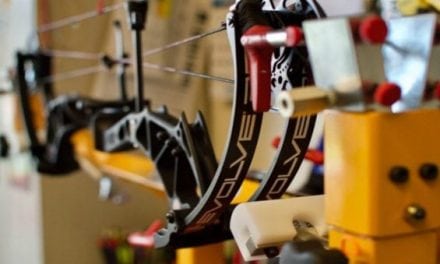