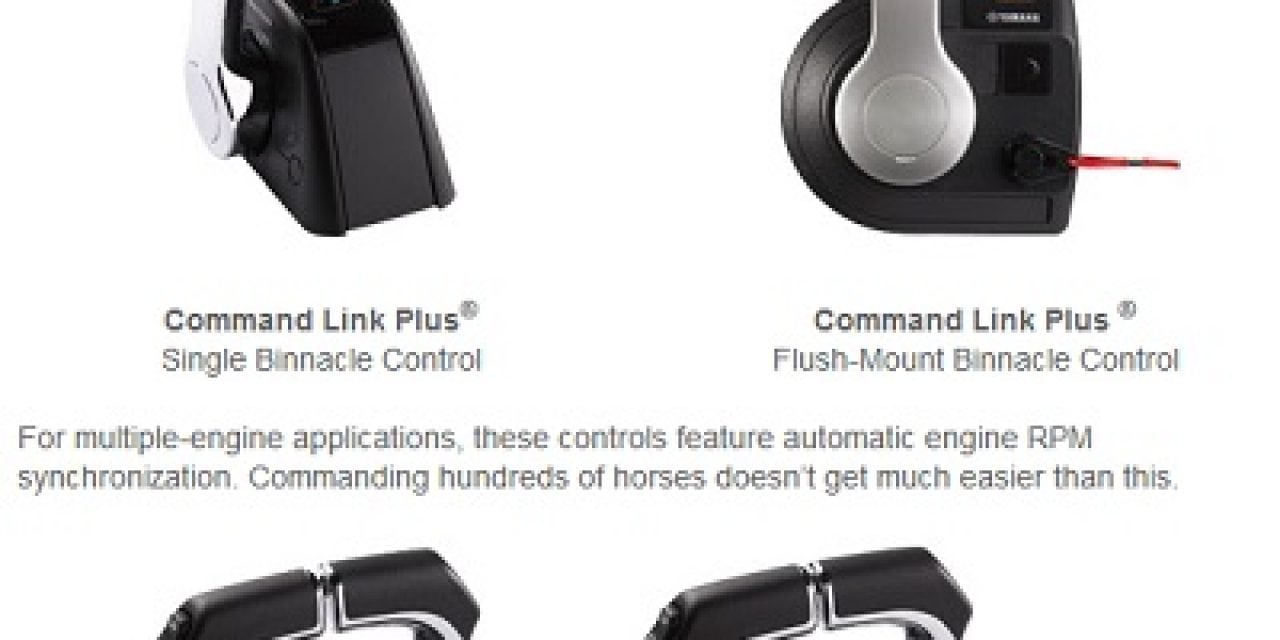 Yamaha Marine Group has announced that the F150 and the F175 are now available in models with digital electronic control (DEC). The best-selling, most renowned motor in Yamaha’s history, the F150, and its bigger brother the F175, can now bring the precision of digital throttle and shift to a greater number of boat packages.

“The Yamaha brand is synonymous with reliability, and demand for the F150 is higher than ever. The reasons: performance, reliability and customer satisfaction. The addition of DEC for these popular models increases the opportunity for boats to enjoy the benefits that are associated with the digital world,” said Ben Speciale, Yamaha Marine Group President. “These new DEC models join the legendary mechanical-control versions to complete the most comprehensive inline-four outboard family on the market today.”

The new F150 and F175 DEC models boast even better convenience and control with easy rigging capabilities. They can use Yamaha’s Reliance SDS

paint system, which protects against corrosion.

Finally, all DEC outboards are compatible with Yamaha’s variable trolling RPM switch (VTS®), which allows anglers to enjoy a better fishing experience by adjusting the trolling speed in 50 RPM increments from 650 to 900 RPM using a Yamaha Command Link Plus®-compatible display.

Yamaha Marine products are marketed throughout the United States and around the world. Yamaha Marine Group, based in Kennesaw, Ga., supports its 2,000 U.S. dealers and boat builders with marketing, training and parts for Yamaha’s full line of products and strives to be the industry leader in reliability, technology and customer service. Yamaha Marine is the only outboard brand to have earned NMMA®’s C.S.I. Customer Satisfaction Index award every year since its inception. Visit www.yamahaoutboards.com. 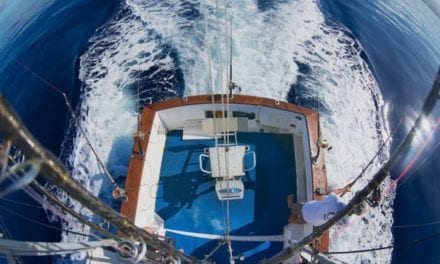 Modern Wildlife Conservationists Are Changing the Hunting and Fishing Worlds 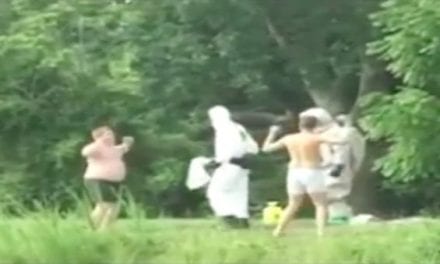 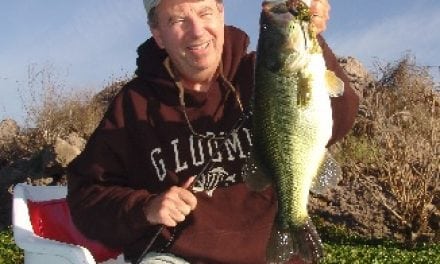 Want to Catch More Bass? Here Are ‘Secrets’ You Should Know About the Bite 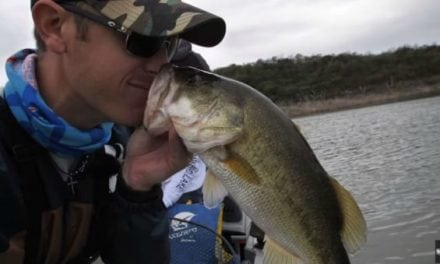