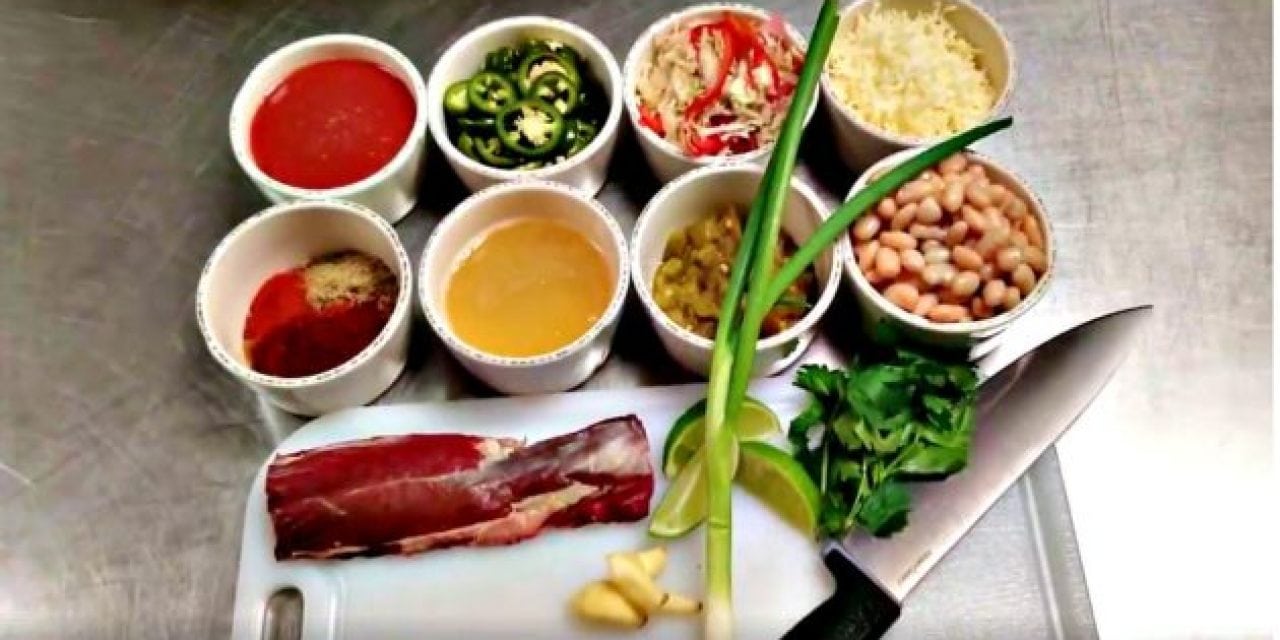 
You might be missing out on some delicious table fare from the coyote meat you toss after a hunt.

Coyote meat enchiladas are a real thing. Before you start to gag or dry heave, hear me out. You might be wasting a possible delicious wild game meal because of how you think it’ll taste.

I love to eat, and with that, I love to try new wild game recipes. Some of the things I wouldn’t normally eat, like deer and dove hearts I used to toss them aside. But after trying things I see people cook in social media videos like this, I started keeping everything.

I’ve never tried coyote meat, and while it doesn’t sound too appealing, I’m not one to knock something before I try it.

We recently shared a video in which Hunt Chef taste tested coyote backstrap with some of his colleagues. To their surprise, they all loved it. In fact, they said they couldn’t tell it apart from beef. Hunt Chef then promised to bring us a recipe for coyote backstrap.

He’s a man of his word, as he recently shared this coyote enchilada recipe:

#coyote #enchiladas! Here's the basic #howto video clip. Sorry the last of the clip goes sideways lol. Message me with any questions or ideas or your recipes!! Give this page a like, share and follow! Anyone that tags 3 friends with this post will go in a drawing for an official HuntChef hat!! Your choice of black & white or the new orange! More posts coming soon for smoked coyote leg, elk & wild boar bratwurst, venison Salisbury steaks….more…stay with us! #eatwhatyoukill www.mountaintopoutdoors.com#HuntChef #flippinbucks #smokineyes

So after your next predator hunt, save at least one coyote and give this a try.

I’d like to give it a shot at some point. Or better yet, it’d be interesting to prepare a meal similar to this without telling anyone what it was to see how they respond to the taste.

I encourage everyone to step out on a limb when trying new foods. If you hate the taste and never want to eat it again, you don’t have to, but at least you gave it a shot.

NEXT: THIS COYOTE NEVER STOOD A CHANCE

The post Would You Ever Try Coyote Meat Enchiladas? appeared first on Wide Open Spaces. 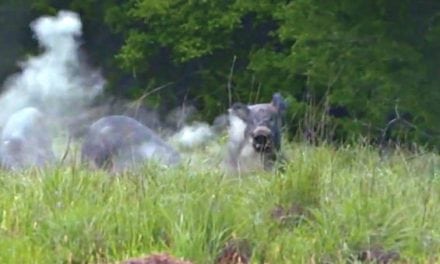 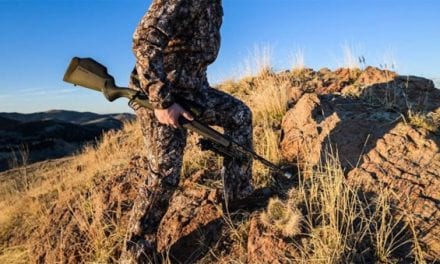 4 Ways to Simulate Hunting Scenarios With Minimal Time and Effort 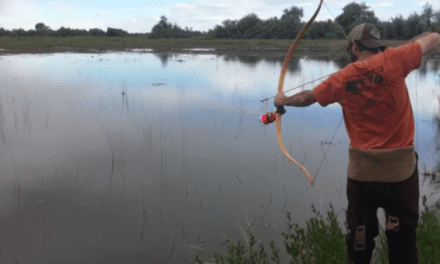 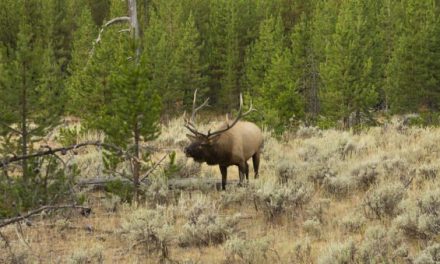