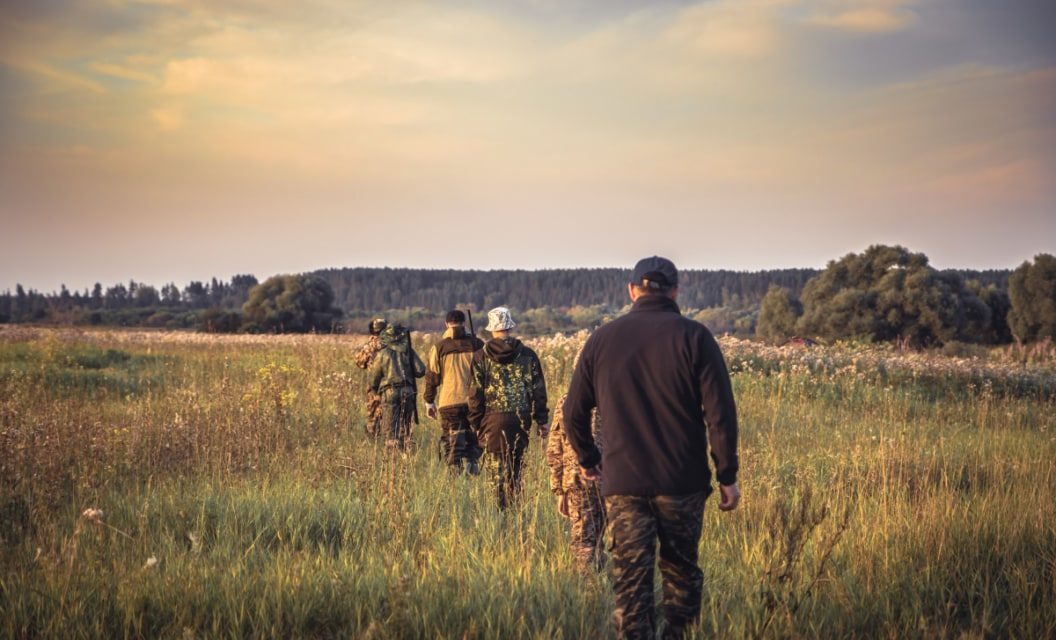 Why We Are in a Golden Era of American Hunting

Over the past few years, a new set of unlikely hunters have been heading into the forests in search of game and something more. With their fresh perspective and zest for the sport, new hunters are ushering in what I believe is the next golden era of American hunting.

Hunting has traditionally been a sport dominated by white people, primarily men. The last National Survey of Fishing, Hunting and Wildlife-Associated Recreation reported that more than 90 percent of hunters were Caucasian, and more than 70 percent were male. Statistically, that is still true. But the tides are shifting. Organizations like Hunters of Color, Diversify Outdoors, Uncharted Outdoorswomen, LGBT Outdoors, and many more are working to dismantle barriers that have kept minorities outside the hunting community for generations.

Consider Avery Toledo, a Puerto Rican man who last November found himself in a hunting blind, armed with a crossbow, quietly waiting for a buck to come within shooting range. Surrounded by the forest sounds-the birds, the wind, the squirrels, he watched the sky fade through pinks and purples as the sun rose through the trees. Suddenly he saw a flash of brown at 70 yards. It was a buck chasing a doe. They passed quickly and too far out of range. Although he could not shoot, that moment was still years in the making.

Toledo has always felt drawn to the outdoors. He and his father bonded while fishing the Broad Channel in Queens when he was younger.

“That type of outdoorsy event was what we had in common,” Toledo said. “It was an unspoken dream of ours to go hunting.”

Toledo’s father died many years ago, but his dream to go hunting stayed alive. His desire to learn about and go hunting has renewed in recent years. He cites a few reasons for this, including the appeal of harvesting his meat, developing a specific skill set, being a steward of the land, contributing to conservation, acknowledging wild connections, and being part of the natural life cycle.

“There is a primal feeling inside, I’ll say as a man who lives a very hustle-and-bustle life, there is something that is very instinctual, very primal, that I wanted to get in touch with,” Toledo said. “I’ve always had a desire to go hunting. It’s a feeling that just grew.”

According to a recent study published in The Journal of Wildlife Management, Toledo’s yearnings are not unique. 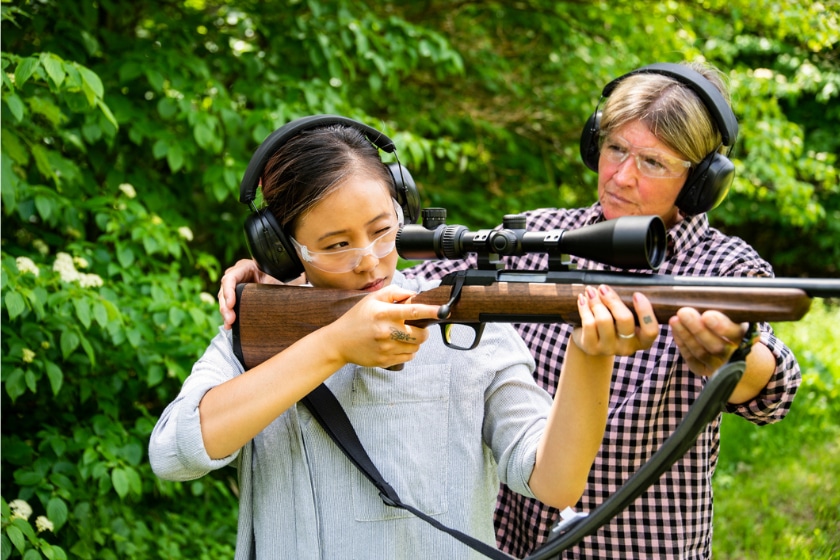 Researchers from North Carolina State University, with partners from state wildlife agencies, surveyed more than 17,000 students at public universities across 22 states. The survey sorted participants into active, potential, lapsed, or non-hunter categories. Researchers looked to explore college students’ interests, impressions, and participation in hunting. The results showed that most current hunters fit the traditional demographic of white and male: 74 percent were men, 84 percent were white, and most had rural backgrounds. But those surveyed reported they were interested in hunting, like Toledo, and were much more diverse.

Those students who had never hunted yet were willing to (labeled potential hunters in the study) reflected the diversity of the general population of the United States. This mix of likely hunters proved to be more diverse than the active hunters surveyed. Of the respondents, 38 percent identified as either Black or African American, Hispanic or Latinx, Asian, Native American, or other, and 43 percent came from urban backgrounds.

The report said that potential hunters were likelier to be from a racial or ethnic minority than active hunters. They were also more likely to be female. This means that if potential hunters follow through on their interests and pursue hunting, the figurative hunting landscape may look different from now or sooner.

This should not be a reason for those who have been part of the hunting community for decades to feel threatened. Instead, this shift in demographics should be the reason to celebrate. A rush of new hunters could stabilize hunting participation numbers, which for many years pre-pandemic were on a steep decline.

Hunting participation in America peaked in the 1980s when nearly 17 million hunters were purchasing licenses. The latest five-year report released in 2021 from the U.S. Fish and Wildlife Service reported 11.5 million hunters. The current population of the United States is 326.7 million people. Hunting participation has dwindled to around 3.5% of the national population.

The fewer hunters there are in general equals fewer dollars put towards and less support overall for conserving America’s lands, waters, and wildlife.

While it is still too early to see what the pandemic boost and the work of the previously mentioned organizations have done to hunting demographics in the United States, anecdotally at least, the next phase of American hunting will be more diverse and inclusive. People from diverse backgrounds and mindsets engaging in hunting have the potential to create a golden era of hunting that is vibrant and robust – with space for all.

The post Why We Are in a Golden Era of American Hunting appeared first on Wide Open Spaces. 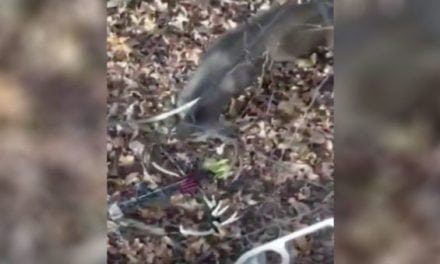 What Deer Hunter’s Nightmares Are Made Of 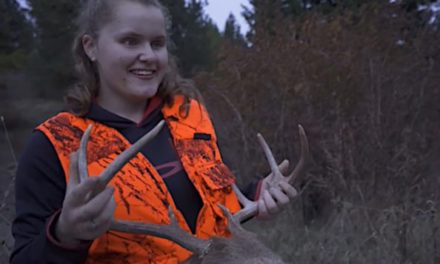 Blind Hunter Harvests Dandy Buck For Her First Deer Ever 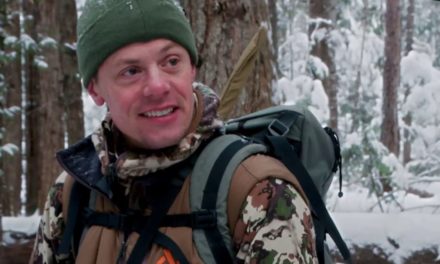 Most Popular Hunting Shows to Ever Air 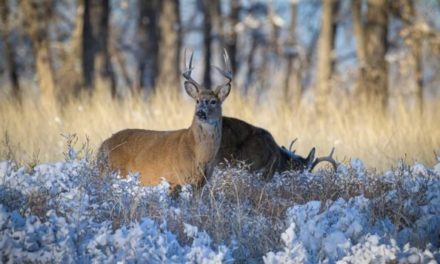 Feeding Deer in the Winter is Not a Good Idea