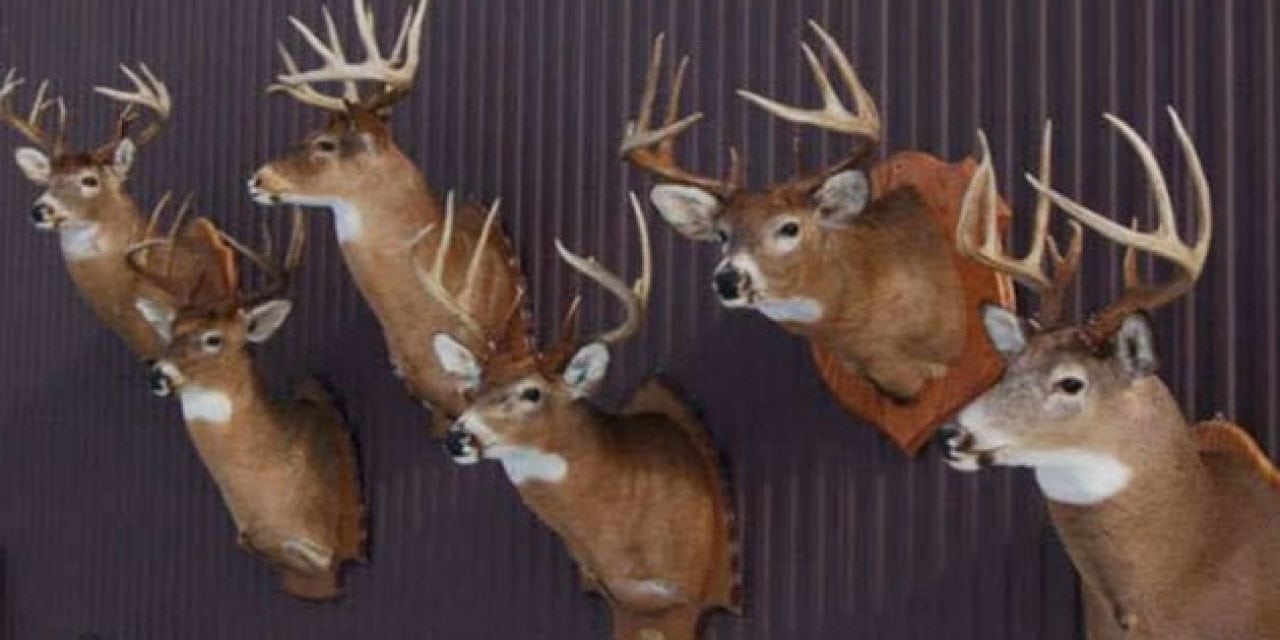 Here are some non-harvest-related goals to set this deer season.

We know, it’s still August, but deer season is closing in fast. Hopefully you’re already making preparations for a great year. Whether that’s setting up stands or running trail cameras, we’re already counting down the days!

This is a good time of year to start setting some deer hunting goals for the upcoming season. Now, obviously, pretty much every hunter wants to have a successful season that ends with a harvest. But there are other goals you can set for yourself that’ll make you a better hunter in the long run.

For today’s #WhitetailWedenesday, we present five ideas for some non-harvest-related goals you can set this season.

This one is pretty simple. Just find a new area to hunt this year. It could be out of state or in the same county you already hunt. It could be public or it could be private land, it really doesn’t matter. But it’s good to give yourself additional hunting opportunities. Why?

First, the more time you spend in your primary hunting area, the more pressure you’re putting on it and the more wary the deer will become. Splitting your time with another spot can help alleviate that pressure.

Second, you’re less likely to get burned out as quickly if you have a variety of new spots to hunt. The hunting season can grind for a long time, and if you’re not seeing anything on your usual hunting property, a change of scenery can help keep things fresh and hopefully provide better hunting conditions.

Obviously, finding a new area to hunt isn’t always easy, which is why you should be looking now if you aren’t already. Even if it’s just a spot on some public land you only sit on two or three times, having an extra spot will make you a better hunter and give you a better chance at a harvest this year.

It should be obvious, but most successful deer hunters harvest big bucks year after year simply because they put in the time and effort it takes to bag a big buck. They put in many long hours and days in a cold treestand or ground blind. It may mean putting up with rain, snow or wind.

If you’ve never done an all-day sit, make it a goal to do it this year. If you’ve already done one, plan to do more than one this year. It’s easy to say you’re going to hunt harder before the season starts, but it gets harder when the season is three weeks in. You really don’t want to wake up early on a Saturday morning to drive to your hunting spot, but you need to. Power though and force yourself to go out. You’ll thank me later.

It may take you out of your comfort zone to hunt longer and harder, but you’ll learn more and your odds of running into that big buck will go up. It may be tempting to spend an especially cold morning in front of a warm fire in the fireplace. But just remember, you can’t shoot a mature buck while sitting in your favorite chair watching TV in the living room!

If you’re strictly a meat hunter, you can skip this next part. There’s no problem with just being a meat hunter. But if you want to see bigger, more mature bucks, maybe this is the year to start managing for them. That means doing things like setting up food plots and working to improve habitat quality.

It might mean passing up some younger bucks and filling your freezer with an antlerless deer instead. Again, wildlife management is not for everyone and it’s OK if you’re not into it.

I do truly believe that holding out for bigger bucks has made me a better hunter in the long run. The younger bucks have a better chance of growing into big bucks and I get an opportunity to learn new things about deer from simple observation instead of the harvest.

One thing about doing a deer management program is it’s a long-term investment of your time and energy. It takes work to improve buck-to-doe ratios and age structure in a deer herd. You may not see results for a few years and you might have to accept some years without venison as a result. If you can live with that, having management goals can pay off big time in the years down the line.

This is a goal I have for every year. It doesn’t always come to fruition, but I do think it’s a very worthwhile goal to have and will make you a better hunter in the long run. For instance, I’ve never seen two bucks fight here in my home state of Michigan other than in a trail camera video. For years I’ve been hoping to see it while hunting, but it just hasn’t happened yet.

Maybe you’ve never seen a buck work a scrape and you want to observe that behavior. Finding the best place to put yourself into a position to observe this behavior will get you critically thinking more strategically about how to best set up your blinds and stands. Mature bucks are especially crafty creatures. To better your hunting experience, you have to start thinking like one. The best way to do that is to really watch the animals you do see while hunting.

And actually observing a new behavior can help you learn more about your quarry. It could be hearing a snort-wheeze or watching a doe establish the feeding pecking order on a food source. The more you know, the more successful you will be in seasons to come.

Even if you only see one new white-tailed deer behavior a year, it gives you a chance to analyze what you saw and apply it to future hunts. If a buck worked a scrape in front of you, why did he do it? Will he do again at the same time tomorrow? Answering these questions helps open up the whitetail’s secret world.

Even if you aren’t successful, filming your own hunts can be a rewarding experience. First, you have a complete record of everything that’s happened in a season. It’s something you can look back at years down the line and reminisce with friends and family. Even if you fail horribly in capturing the hunt like I did in the video above.

Second, you’re recording a lot of things I talked about in the last point in regards to deer behavior. If you have something on video, there’s no second guessing about what you observe.

If you’re hunting a specific big buck, having a record of every encounter can also help you to take him down. I’ve lost count of how many big buck stories I’ve read in recent years where the hunter had a complete photo and video record that allowed him or her to figure out the little quirks in the buck’s behavior that ultimately lead to a successful harvest.

Also, filming your hunts can help you learn how to move more stealthily in your stand or blind. This is important for when the moment of truth comes and you have to make a difficult movement to make the shot on that big buck.

NEXT: #WHITETAILWEDNESDAY: 9 OF THE BIGGEST WILD BUCKS EVER CAUGHT ON TRAIL CAMERA 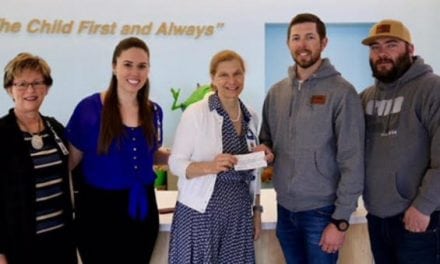 How HUSH and Hunters Are Giving Back to the Community 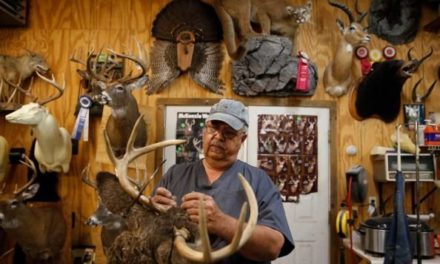 Picking a Taxidermist: 6 Things to Look For 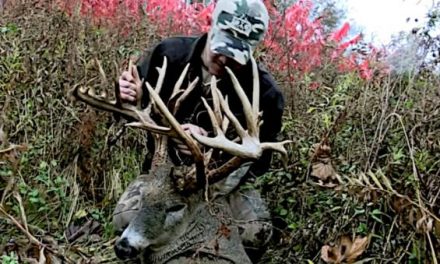 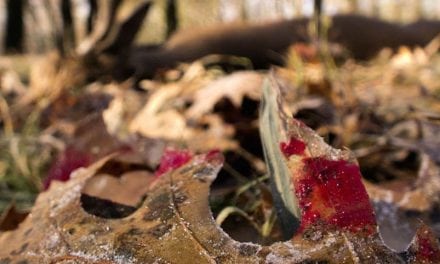 4 Things To Keep In Mind When Following a Blood Trail