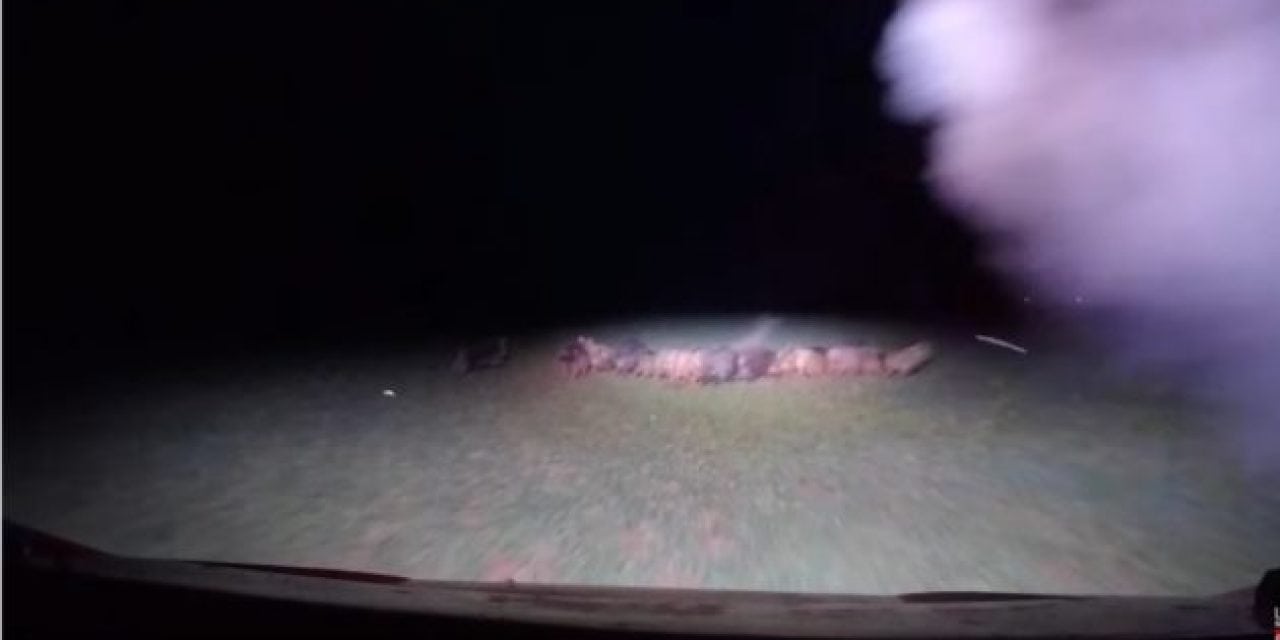 
Hogs are a big problem in Texas, and there’s really only one way to deal with them.

Get the popcorn ready, because this hog eradication is pretty wild. There’s no shortage of bacon for these guys. Farmers are happy and freezers are full, making it a win-win for everyone (except the hogs, of course).

To avoid having viewers bash them, they explaining what’s actually going on here. There’s nothing worse than a hunter being deemed unethical and accused for being “unsportsmanlike.” They’re there to eradicate these wild pigs, plain and simple.

Here is their explanation:

Hunting hogs in Texas is not really hunting at all in the traditional sense. A Texas hog hunt is more like a search and destroy mission using any and all legal means to eradicate as many hogs as possible. Hunters frequently utilize tools such as AR-15‘s equipped with night vision and thermal optics, helicopters and machine guns and even explosives.

If you aren’t from a state similar to Texas, which has an unbelievably bad feral hog problem, this video is hard to understand. They’re an invasive species and need taken out by any means necessary.

Southern states like Louisiana, Alabama, Mississippi and Florida all face similar issues. If northern state officials are already making these warnings, how long until the feral hog populations spread?

NEXT: 107 DOWN WITHIN MINUTES IN A FARMER’S FIGHT AGAINST FERAL HOGS 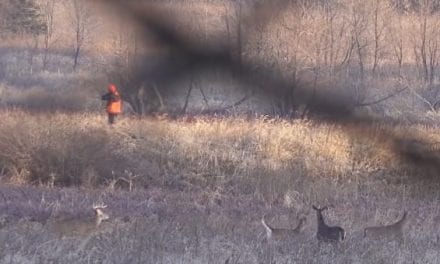 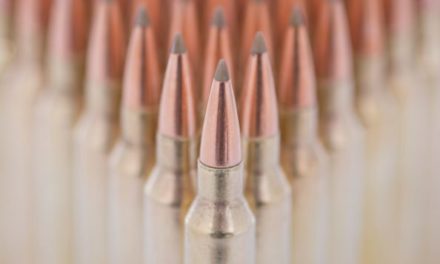 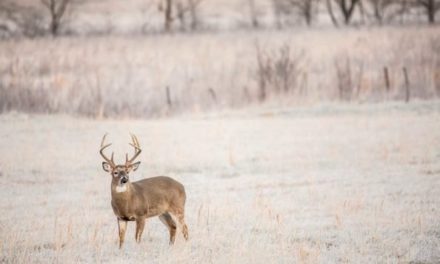 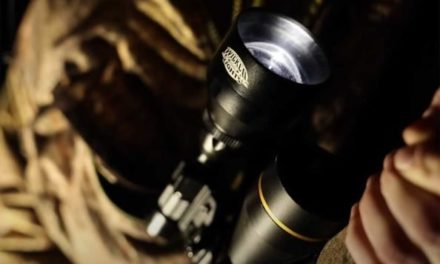