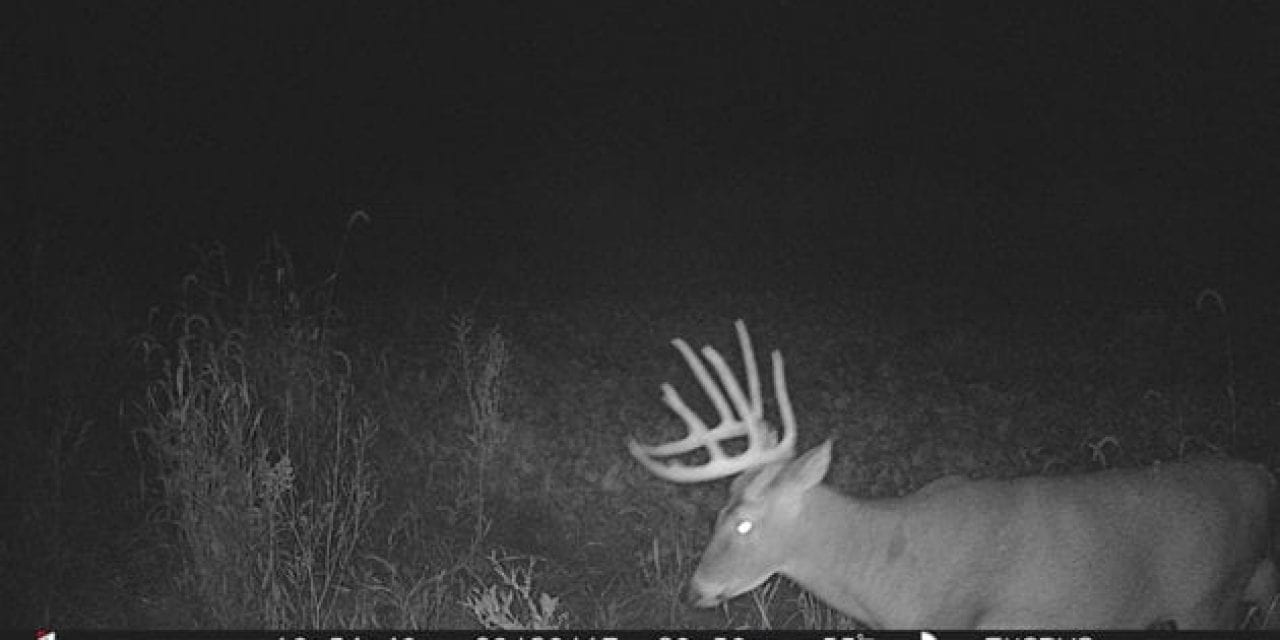 Where to Place Trail Cameras During the Early Season


Trail camera data can play a vital role year round, but early season intel can change the course of your season in a hurry.

Early season can be a great time for deer hunters if approached correctly. Scouting can play a vital roll in your success or demise. Thankfully, trail cameras help do some of the dirty work when it comes to scouting.

Trail camera scouting in the early season is such an important area of deer hunting success, so we’ve compiled a list of tips and trail camera strategies to help you get the most out of your game cameras right from the start.

This tip is all-encompassing for the success of your season and we’ll talk about some different areas to place trail cameras early in the season. After putting in the work to create a food plot, it’s nice to put up a camera and hopefully see the wildlife utilizing the food source. Furthermore, it’s a great way to take inventory of the deer using the property at the current time.

If the food source camera is taking multiple daylight images of a target deer, it could indicate it’s time to move in. Late summer food sources and feeding patterns quickly change, so be strategic in your placement, and act when you see those patterns shift. Mock scrapes can be an exciting place to locate a camera. Mature bucks will use it to communicate with other deer in the area.

They’ll also create a photo opportunity and a good chance to take inventory of the bucks in the area. This style calls for a little different trail camera placement, and I’d suggest elevating the camera so it’s out of sight. You want them comfortable with the situation, so don’t take chances. Water sources are a great place for trail cameras year round, but they are especially effective this time of year. On one particular farm, it’s the one spot that consistently gives me the first pictures of quality bucks when they expand their core area.

If possible, and if the water body is small enough, setting up a camera on the opposite side of where the deer are likely to drink is preferred. If that’s not an option, try for setting up a camera far enough away to where you won’t disturb the sensitive act of a deer quenching its thirst.

When checking these cameras, it’s more important now than any other time: practice solid scent control. Also, don’t disregard other forms of this time of season scouting. A trophy buck isn’t an easy animal to outwit year after year, so use the necessary tools and tactics to get the job done.

Last year, I tagged the buck in the image above after letting my camera pattern his exit route from bedding to food. It took a little while and I was patient, but I literally watched it happening through trail cam images, and was able to plan a route, distinguish a good time, and meet him exactly where I knew he would be, when he’d be there.

It just goes to show, if you use them effectively, trail cameras can play a great role in your early season success.

NEXT: DIY KANSAS PUBLIC LAND HUNT WILL GET YOU EXCITED JUST IN TIME FOR THE SEASON

The post Where to Place Trail Cameras During the Early Season appeared first on Wide Open Spaces. 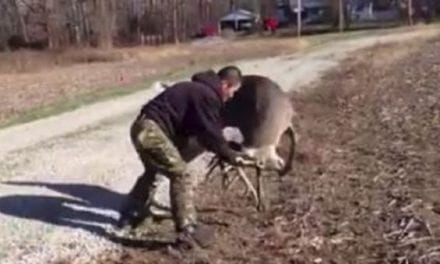 Remember the Moron Who Took on an 11-Point Buck in a Wrestling Match? 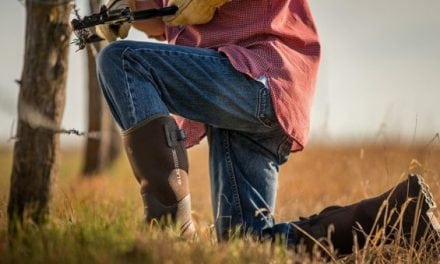 8 Things You Should Expect from a Good Pair of Boots 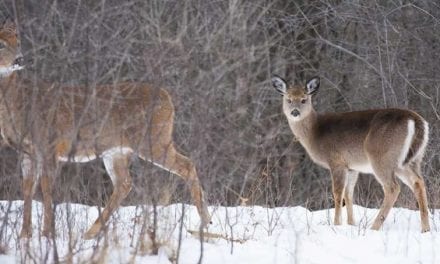 Weighing the Pros and Cons of Shooting a Doe With Fawns 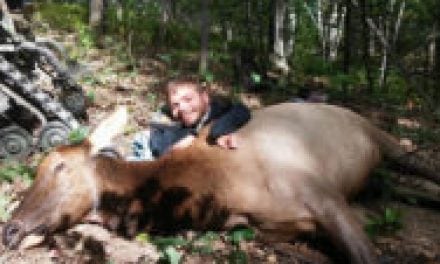 Nugent: Spirit and Attitude Trumps All