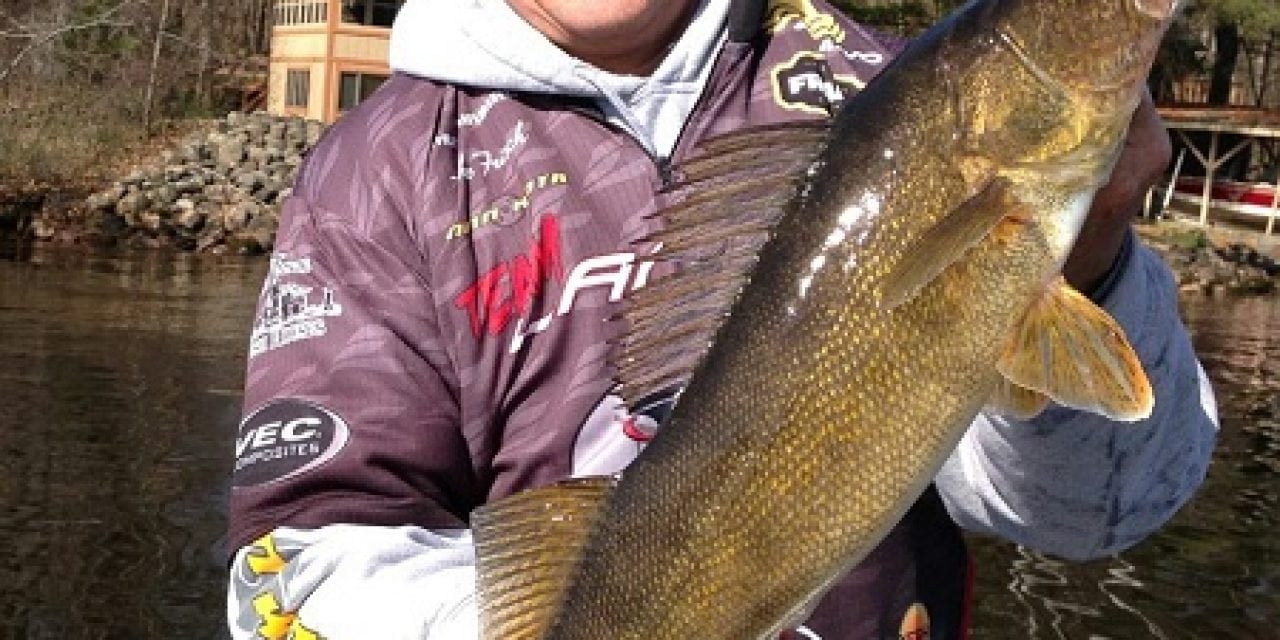 Winter finally gave up and walleye season is here! Now that the season is here, having a good game plan for opening day and the rest of the early season can mean the difference between spring fishing success and frustration.

Choosing the right lake is often key to opening day success, with water temperature being a top consideration. For that reason, I usually like to start on a small, shallow lake that warms quickly. With this year’s seemingly never-ending winter this consideration probably becomes even more important!

For me, I will be opening on one of a few small, shallow lakes in my local area, and will be willing to jump from lake to lake to try to find a bite. I’ll pick from lakes that have reputations of producing good early season action and also target those that offered good ice fishing success for walleyes last winter. Often the small shallow lakes in my area have cyclic walleye populations and targeting those that have good numbers of fish right now is often sound advice.

Regardless the lake chosen, I often start my early season search along the lake’s first drop-off where the shoreline flat dumps into deeper water. Specifically, I look for differences along that edge, maybe small turns or points on the drop-off, areas where harder bottom is present, or small areas of emerging weeds as these spots often congregate baitfish drawing in walleyes.

This year, again because of the late spring, I will also target any areas where incoming rivers or creeks are present as these inlets often have warmer water and draw baitfish and walleyes during early spring as well.

When targeting drop-off edges of flats, I like doing a quick search with sonar before fishing. I’ll quickly cruise looking for irregularities along a drop-off or flat, the presence of baitfish, and of course walleyes. Some of the new sonar technologies now available to anglers make this process quicker and more efficient than in the past.

For example, I use my Raymarine Axiom sonar with CHIRP DownVision and SIdeVision to quickly cruise an area, dropping a waypoint around anything that catches my eye. Next, I’ll use Axiom’s RealVision 3D technology to cruise back through the area of interest to scan and build a highly detailed picture. Another angler recently compared RealVision 3D and the images built to an “underwater flight simulator!”

When fish or likely-looking areas are found, breaking out the jigs and minnows is usually a good starting point. Spot-tail shiner minnows are the bait of choice on lakes with good populations of those minnows, while fathead works just as well on lots of small, shallow lakes.

Regardless the minnow choice, I prefer a small jig in the 1/16- to 1/8-ounce size range for pitching or slowly trolling/drifting. If the fish are say six-feet or deeper and the water has some color to it, I prefer to slowly troll or drift through likely areas. In shallower situations, holding the boat away and pitching to the fish works. The traditional Fire-Ball® Jig and Stand-Up Fire-Ball® Jigs in parakeet or glo watermelon color patterns get lots of play in my boat during early season. Recently, an old favorite, the propeller-bladed Whistler Jig® in the new UV color patterns has put lots of early season walleyes in the boat as well. The added flash and vibration of the blade has triggered fish in situations where other jigs didn’t get bit.

Regardless the jig chosen, fishing season is finally here, and a walleye dinner is the goal for many anglers. The tips just offered are designed to help anglers accomplish that goal. Good luck on the opener and remember to include a youngster in your next outdoors adventure! 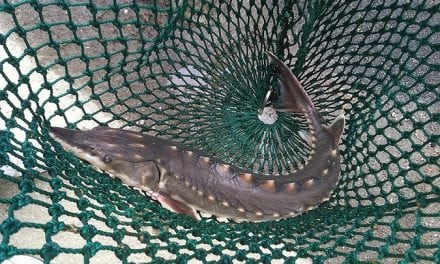 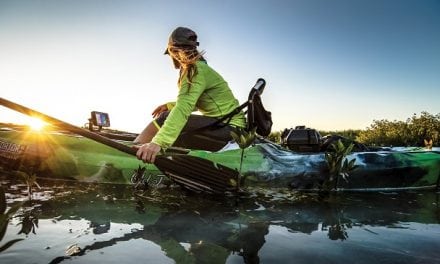 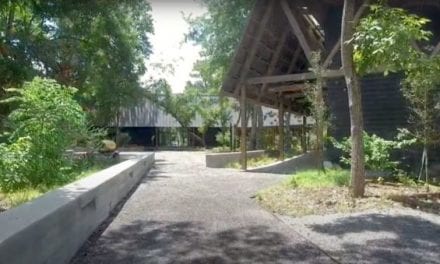 Mississippi Marine Education Center Won a National Architectural Award, and We Can Vouch for It 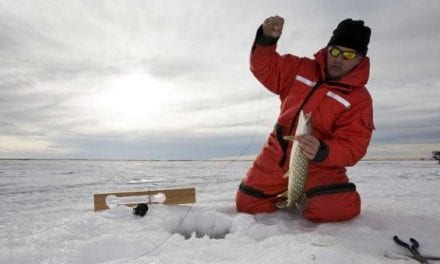