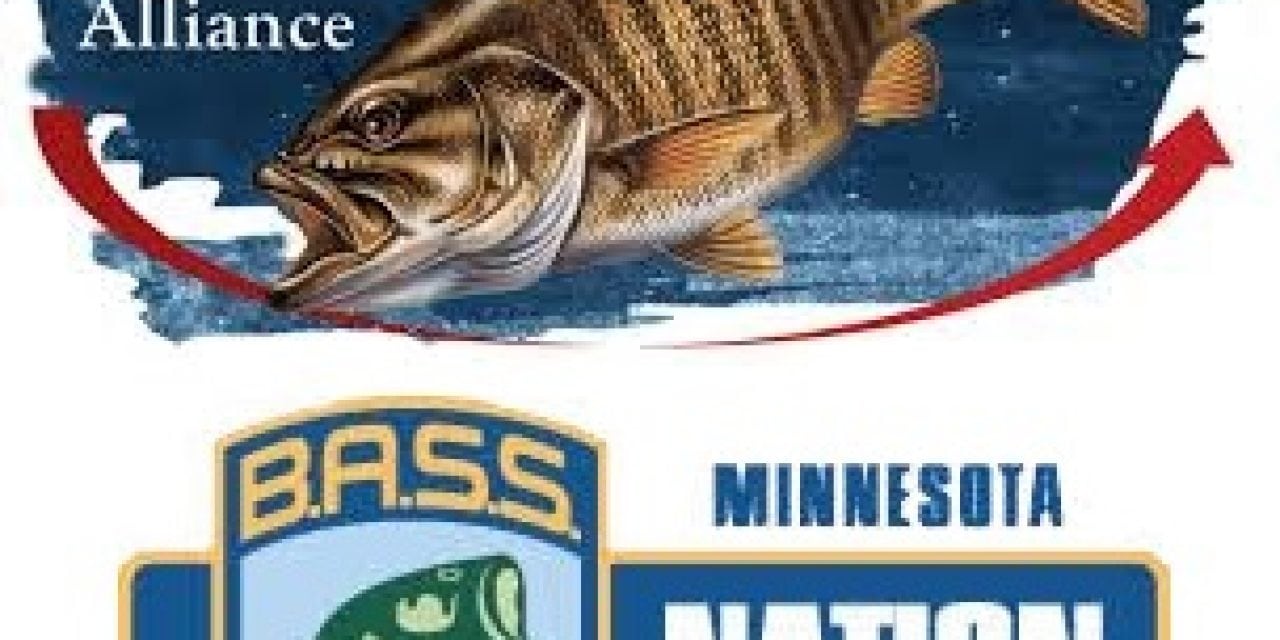 Since the late 1990s, Mille Lacs Lake has become an increasingly popular destination for anglers who want to catch trophy-sized smallmouth bass. Until now, it wasn’t known how many of these fish – prized more for their fight than their fillets – called the lake home. A population estimate completed in 2018 shows there are some 67,000 smallmouth bass in the 128,000-acre lake.

“This looks like a healthy population,” said Tom Jones, regional fisheries treaty coordinator with the Minnesota Department of Natural Resources. “This estimate roughly represents the number of adult bass in the lake. It does not include bass under 12 inches.”

The population estimate would not have been possible without the help of the Mille Lacs Smallmouth Alliance and Minnesota B.A.S.S. Nation. The Mille Lacs Smallmouth Alliance kept detailed records of their catches and provided length and tag numbers from more than 2,100 smallmouth bass. Minnesota B.A.S.S. Nation held several tournaments on Mille Lacs, including the statewide Tournament of Champions, and anglers provided similar data for more than 1,600 bass.

“Mille Lacs is the number one bass fishery in the United States right now, and we just want to help protect it,” said Jim DeRosa, president of the Mille Lacs Smallmouth Alliance. “We’re really thrilled that we could play a small part in that.”

“We recognize Mille Lacs is a world-class bass fishery, and we’re committed to protecting it,” said Jones. “Now that we have a good estimate of the abundance of smallmouth bass, we look forward to working with Minnesota bass groups and the Mille Lacs Fisheries Advisory Committee this summer to discuss potential long-term regulations.”

While Mille Lacs has long been known for walleye, the growth of the lake’s smallmouth bass population is a fairly recent phenomenon. During the late 1980s and throughout the 1990s, smallmouth started showing up in DNR assessments more frequently. And anglers were hooking more of them.

“When fishing pressure increased in the late 1990s, that’s when we decided to protect smallmouth bass,” Jones said. “We thought the population was fragile at the time.”

Though anglers have been allowed to keep more bass since 2013, creel surveys indicate that interest in keeping bass is low. The average number of bass kept each year is about 2,800. In recent years, anglers have caught and released more than 125,000 bass.

“Based on the estimated number of smallmouth bass in the lake and the number that anglers catch each year, it’s clear that these fish are being caught more than once,” said Tom Heinrich, DNR area fisheries supervisor in Garrison. “The anglers who are releasing those bass are helping maintain the lake’s incredible bass fishery.”

More information about Mille Lacs Lake can be found at mndnr.gov/millelacslake. 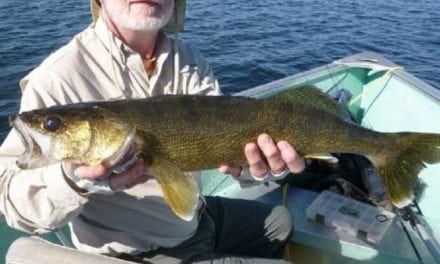 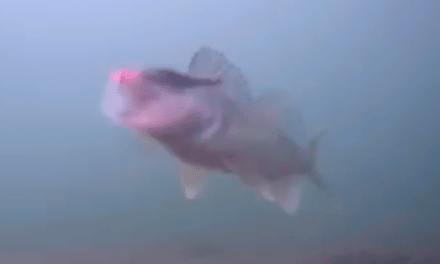 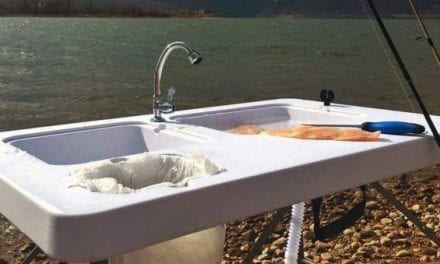 An Outdoor Sink Keeps Messy Food Prepping Away From Your Kitchen 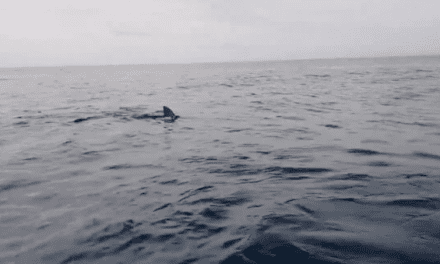