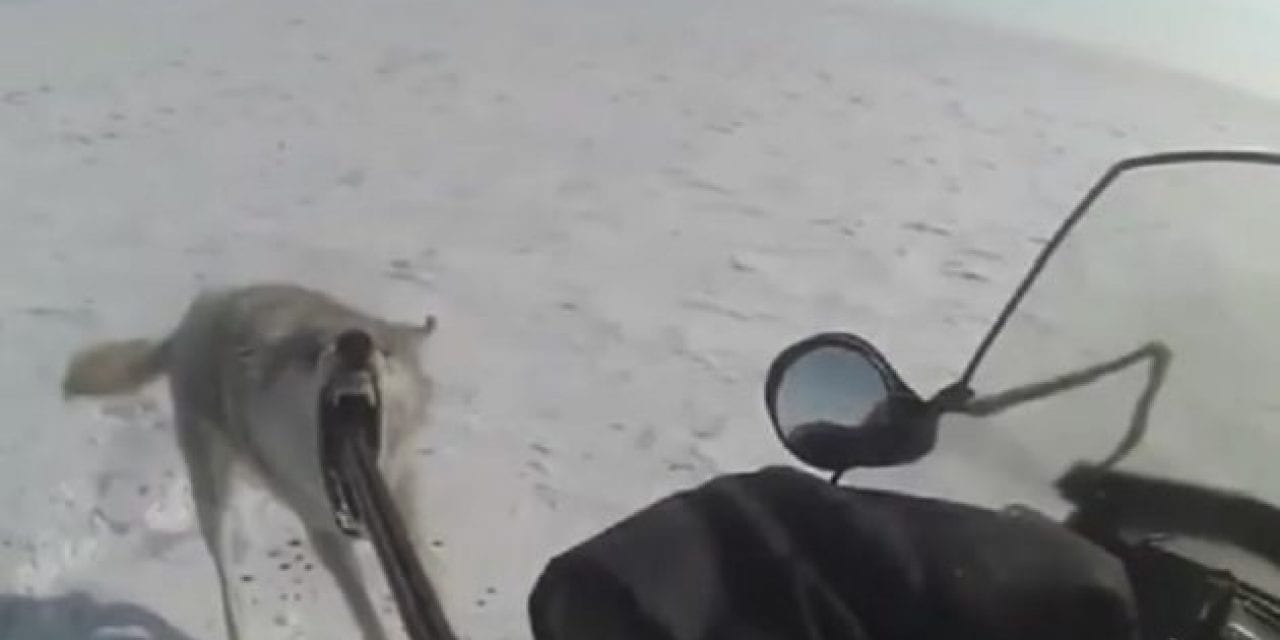 Video: Wolf Turns on Hunter After Being Shot


This crazy footage captures a wounded wolf trying to take a bite out of a hunter!

Here’s a new one: hunting wolves while riding snowmobiles. Similar to the fad of helicopter hunting, we’re guessing covering ground in the vastness of the north is the only way to up the odds for connecting with an animal.

This video certainly shows a different style of hunting, but it isn’t until the 1:30 mark that things get really interesting. Not to give anything away, but you have to see this one. Oh, and pay attention to the size of those canine chompers coming right at you!

How’s that for a close call?! Pretty insane footage, right?

Just goes to show you, that even when wounded, a wolf still has plenty of fight left in it to take a charge. Lucky for this hunter, it didn’t launch itself a couple of feet higher.

NEXT: WHEN YOUR WINDSHIELD SAYS HELLO TO A TURKEY

The post Video: Wolf Turns on Hunter After Being Shot appeared first on Wide Open Spaces. 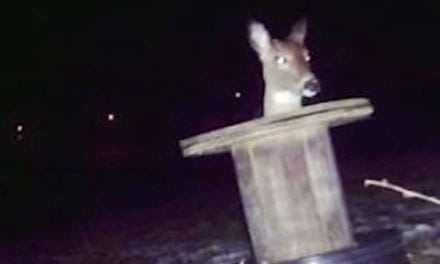 10 of the Weirdest Trail Camera Photos of Deer 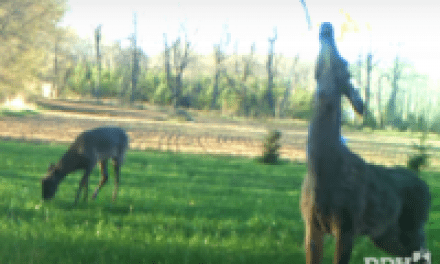 Deer Urine Bans Do Nothing to Slow CWD: Prion Researcher 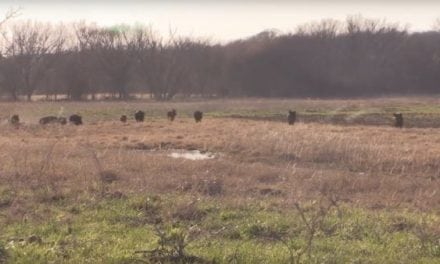 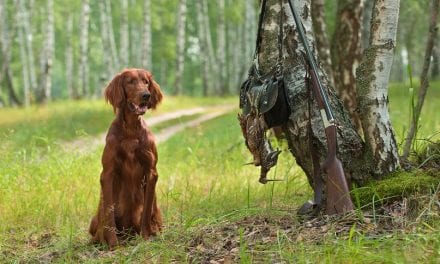