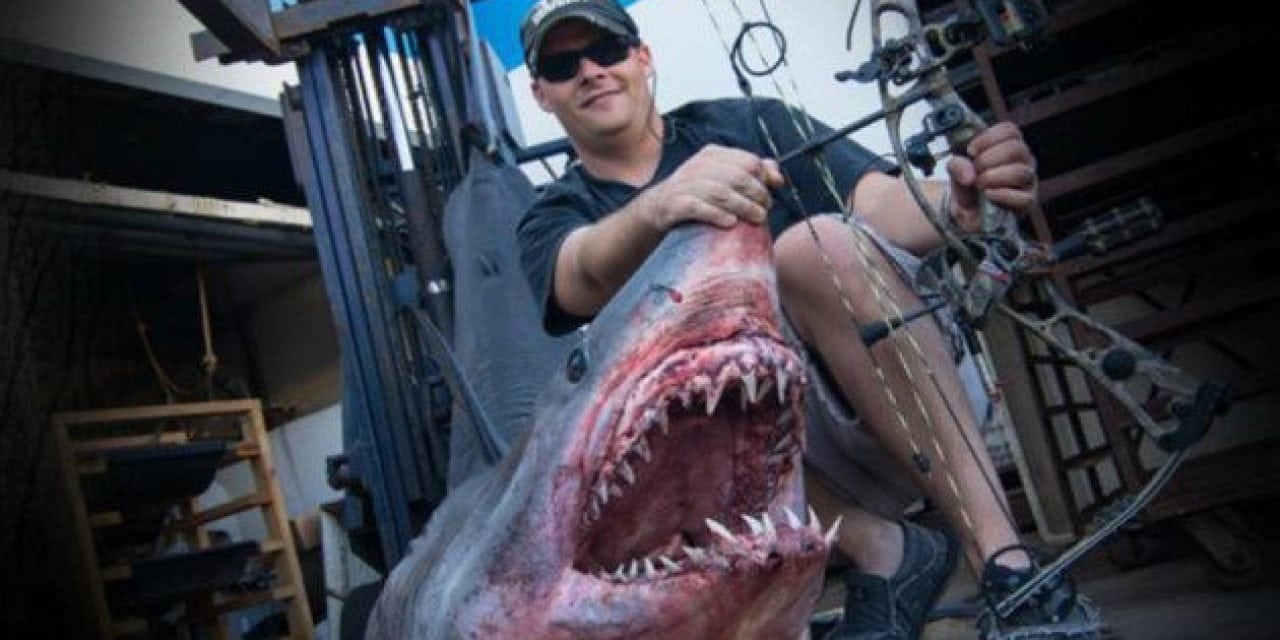 
This giant, 809-pound, world-record mako shark almost doesn’t look real? The host of Predator Pursuit hit the open water off the coast of Florida in search of a giant. Jeff had been attempting to find a shark of this size for four years, and he finally did it and got it all on film. A 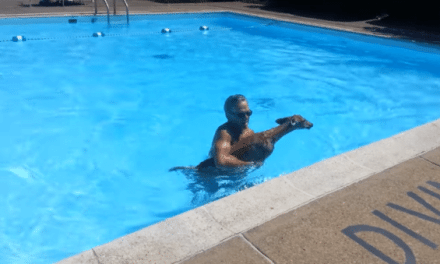 Video: Man Rescues a Fawn from a Pool 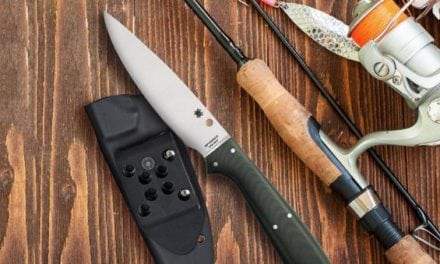 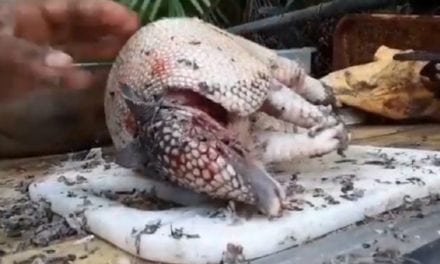 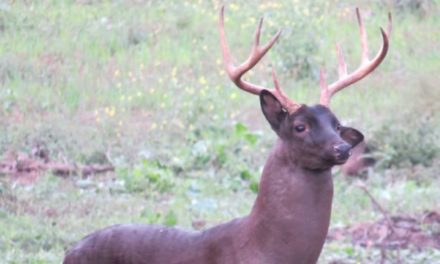