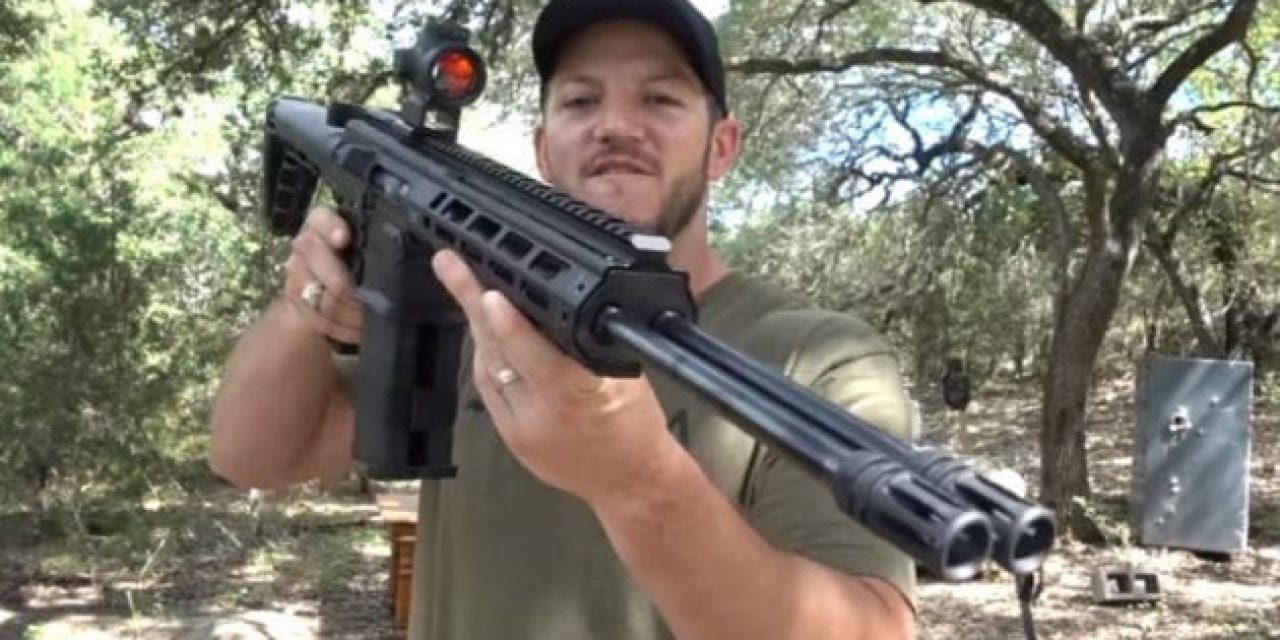 
Behold the double-barreled AR! YouTube firearms enthusiast Demolition Ranch owns an insane amount of firearms. Matt likely has enough to make a small army jealous at this point. If you name it, he either has it or is at the very least considering a purchase. But he just recently bought something that’s unlike anything we’ve ever 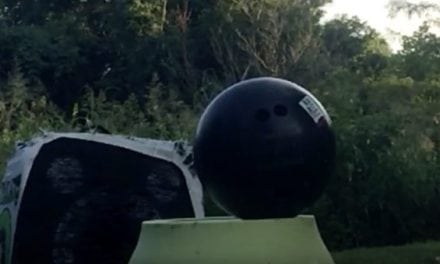 What Happens When You Shoot a Bowling Ball with a Compound Bow? 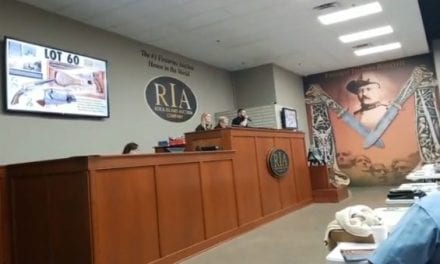 Looking Back on the Colt Revolver That Went for $1.84 Million at Rock Island Auction 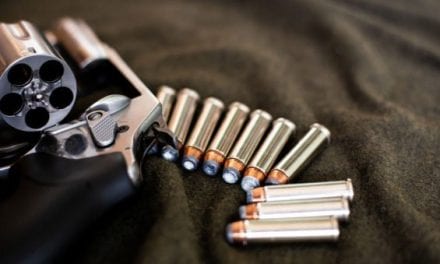 After All These Years, the .357 Magnum Still Gets the Job Done 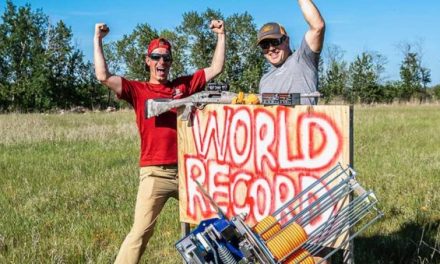